Over one and a half million hydrogen powered vehicles could be on UK roads by 2030 according to a joint Government-industry study. 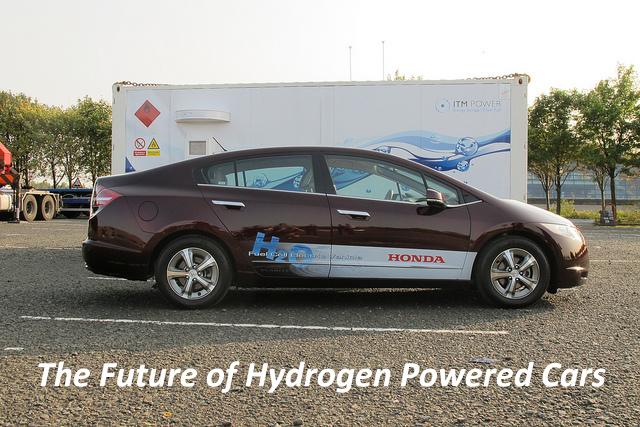 Over one and a half million hydrogen powered vehicles could be on UK roads by 2030 according to a joint Government-industry study. The forecast is made in an interim report commissioned to evaluate the benefits of hydrogen fuel cell electric vehicles (FCEVs) and ensure the UK is well positioned for their commercial roll-out.

Produced by the UKH2Mobility project - which brings together leading businesses from the automotive, energy, infrastructure and retail sectors with Government - the study provides a ‘roadmap’ for the introduction of vehicles and hydrogen refuelling infrastructure in the UK.

A Synopsis of Phase1 published by UKH2Mobility also includes the mix of production methods able to provide cost-competitive hydrogen to the consumer while delivering very significant CO² emissions reductions. This is of particular significance for ITM Power’s electrolyser products, and notes:


Business Minister Michael Fallon said:
“The transition to ultra-low emission vehicles has already begun. It has the potential to create really significant new economic opportunities for the UK, to diversify national energy supply and to decarbonise road transport. The findings released today demonstrate that hydrogen fuel cell electric vehicles can make a significant contribution to this.

“Successful commercialisation of the technology will require Government to work in true partnership with industry. Our international rivals are looking to steal a march in this area and so UKH2Mobility recognises the importance of prompt action to ensure the potential benefits are realised by businesses and consumers in the UK.

“We already have a strong automotive sector and must ensure it stays that way. Opportunities for the UK to take a leading role in low carbon technologies will be looked at as part of our auto industrial strategy, published later this year”.

The key findings are:

The final report of Phase 1 is due to be published in March. Phase 2 of UKH2Mobility will then use the information and roadmap produced in Phase 1 to develop a detailed business case and specific actions for participants to commit to.

ITM Power designs and manufactures Hydrogen Energy Systems for Energy Storage and Clean Fuel production. ITM Power has grown from its original platform of novel polymeric electrolytes (for water electrolysis and hydrogen fuel cells) to that of a technology provider. ITM Power now has both a strong base of intellectual property and engineering expertise for providing complete hydrogen solutions and CE marked products for sale.