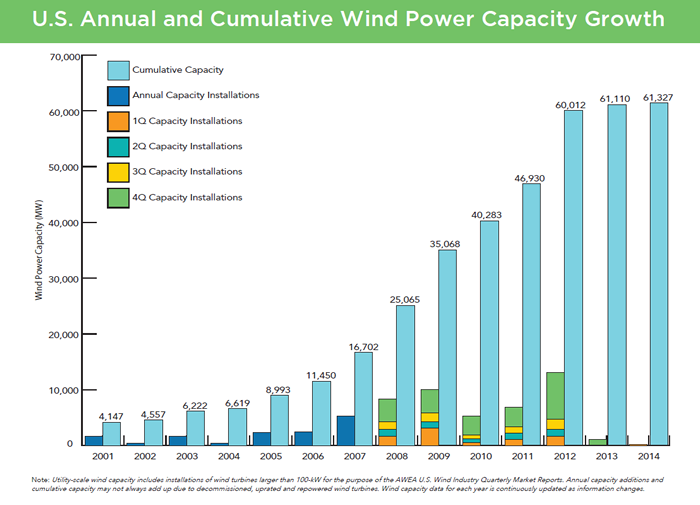 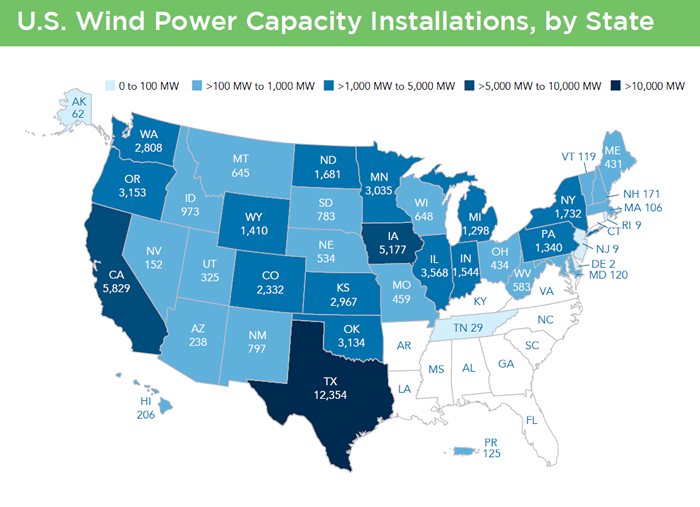 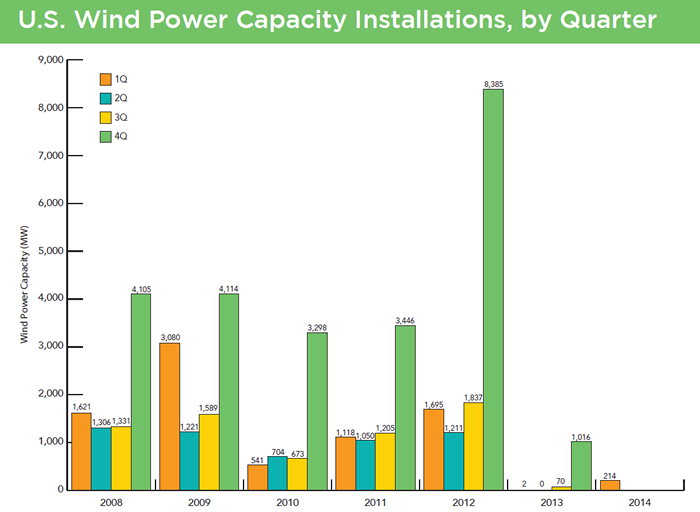 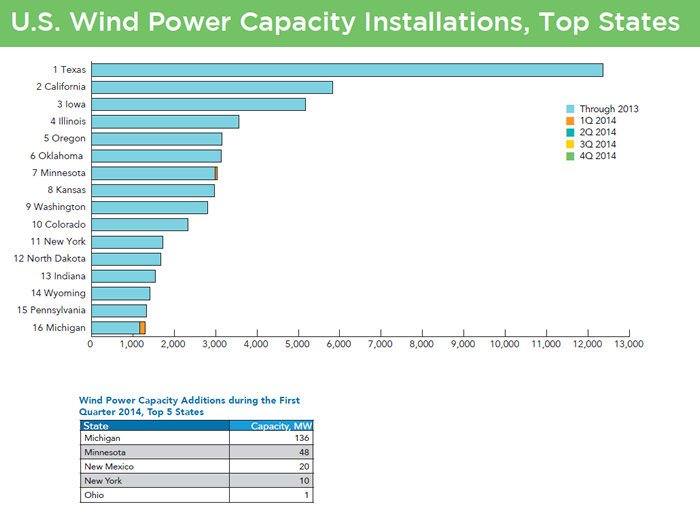 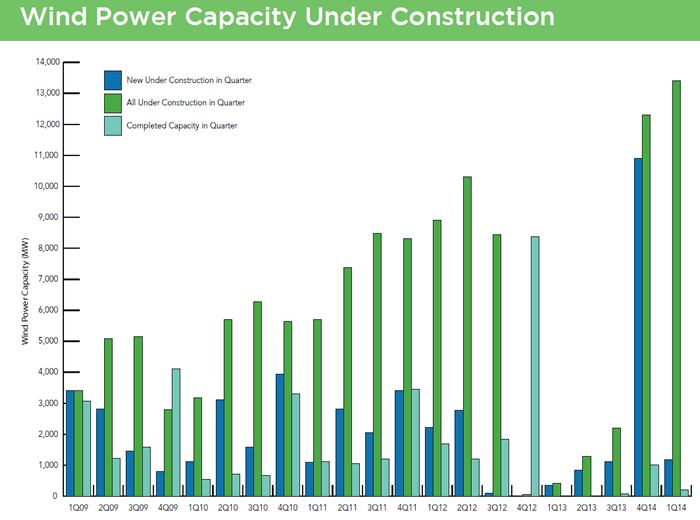 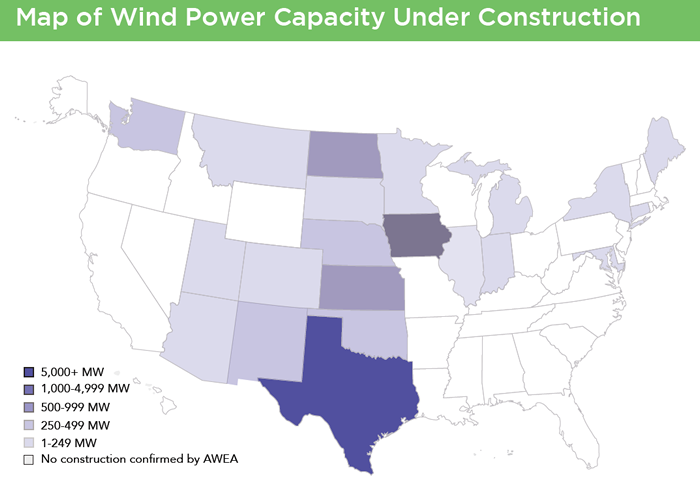 For more information on AWEA market analysis, please visit www.awea.org/marketreports where you can access older versions of the Quarterly Market Reports and see the latest Annual Market Report.