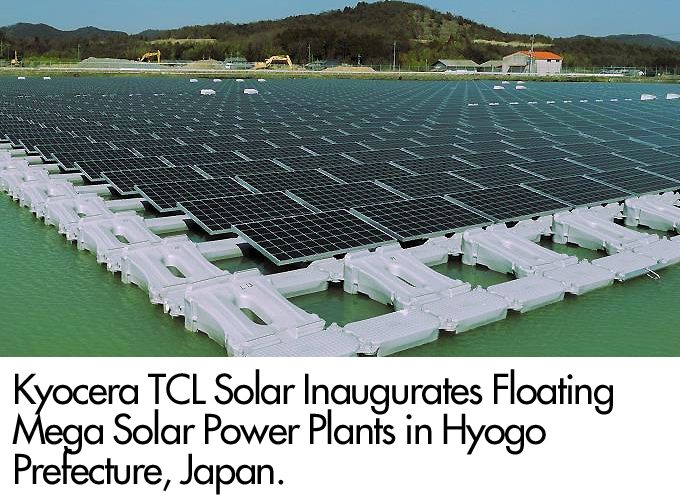 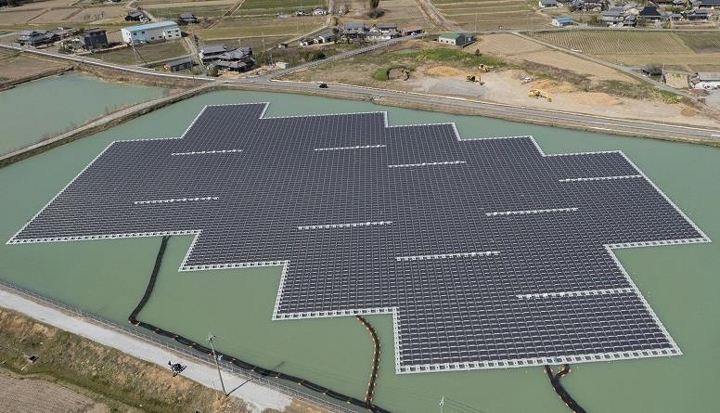 Overview of the Project in Hyogo Prefecture, Japan

* Based on average annual use of 3,600kWh per household. Source: Federation of Electric Power Companies of Japan

About Kyocera
Kyocera Corporation (NYSE:KYO)(TOKYO:6971), the parent and global headquarters of the Kyocera Group, was founded in 1959 as a producer of fine ceramics (also known as “advanced ceramics”). By combining these engineered materials with metals and  integrating them with other technologies, Kyocera has become a leading supplier of electronic components, printers, copiers, solar power generating systems, mobile phones, semiconductor packages, cutting tools and industrial ceramics. During the year ended March 31, 2014, the company’s net sales totaled 1.45 trillion yen (approx. USD14.1 billion). Kyocera appears on the latest listing of the “Top 100 Global Innovators” by Thomson Reuters, and is ranked #531 on Forbes magazine’s current “Global 2000” listing of the world’s largest publicly traded companies.