The airports are not only in hurricane prone regions, but also in areas of high seismic activity. The minimal seismic anchors were installed at a rate of up to five per man hour. 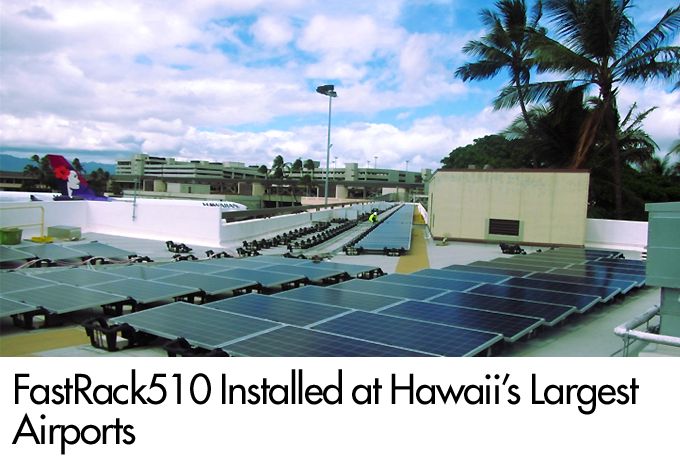 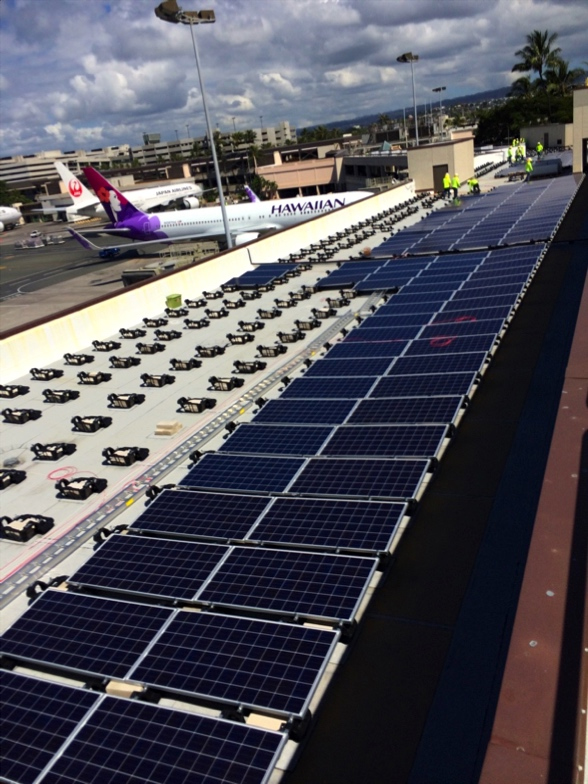 The new FastRack510 (FR510) was selected to mount a total of 8,148 Trina and JA Solar 72-cell PV modules. The one-piece FR510 requires no assembly, and it’s universal design allowed REC to install four different models of PV modules, with the same simple and intuitive installation procedure. The non-corrosive Ultramid® material, and Sollega’s proven engineering made this competitively priced mounting solution even more attractive for the tropical and costal region. The high array density of the FR510 allowed the DOT and REC to meet their production goals. 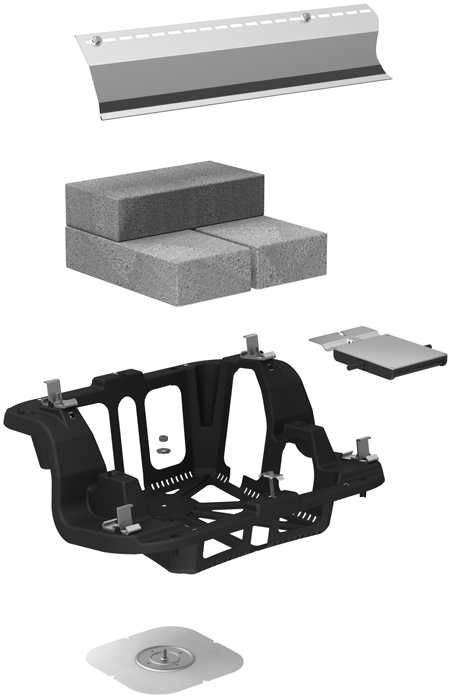 As one of the nation’s leading commercial solar integrators, REC has extensive experience in Hawaii, as well as with installing the FastRack mounting system. They were able to stage and install the mounting system quickly and easily. Sollega’s flexible wire- management system and high roof clearance made stringing modules and performing home runs just as simple and fast as installing the modules.