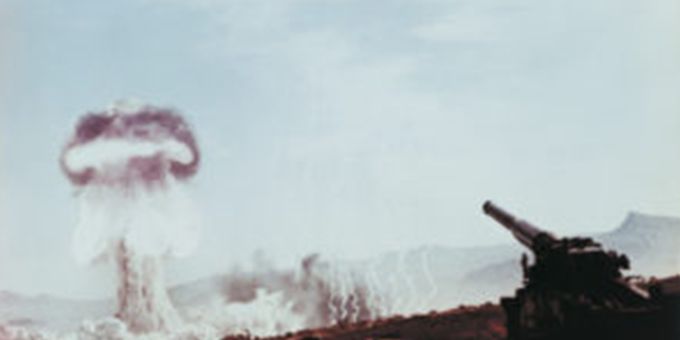 We’ve actually secured a training event room on the first day of the show (February 14th) and will be holding product training sessions the entire day.

There are over 1,600 off-grid inverters out there now in our power class, and coming out with 6 more means we had to make them exceptional. They are– the polar opposite of “me too” thinking, designed for “mission-critical” industrial applications.