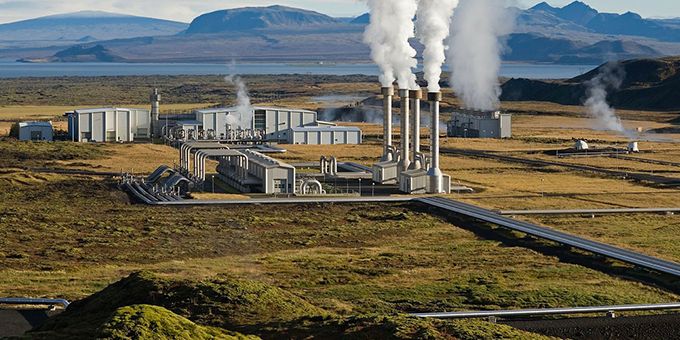 How to Protect Solar Panels from Environmental Damage

Solar PV systems spend all their time outside, so it's natural for them to encounter the occasional animal droppings or falling acorns. You may wonder how to keep them intact when more prominent issues like thunderstorms and hurricanes roll around, though.