While renewables are often more affordable than fossil fuels, they're not always as accessible. That's mostly an issue with how the grid handles renewable energy, and better transformers can improve the grid. 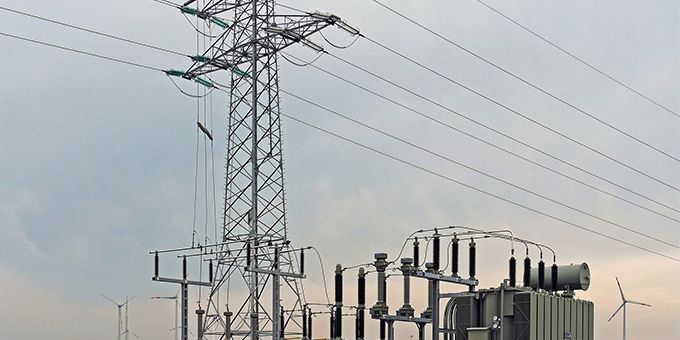 Sustainable energy has made some considerable strides over the past few years. In many parts of the world, renewables are now cheaper than fossil fuels, but adoption hasn't caught up yet. Renewable energy grids will have to become more reliable and accessible for emission-free electricity to succeed.

Renewable energy sources like photovoltaics have no trouble generating enough electricity to sustain the world. Handling and delivering that energy, on the other hand, has proved to be a stumbling point. Improved transformers could provide a solution to that problem.

While renewables are often more affordable than fossil fuels, they're not always as accessible. That's mostly an issue with how the grid handles renewable energy, and better transformers can improve the grid.

Traditionally, transformers convert high-voltage energy to a lower voltage, making it safer for most applications. Voltage control typically isn't a challenging process, but with renewables, it's not always straightforward. Photovoltaics don't generate a consistent amount of power, leading to wasted energy at some times and a deficit at others.

Traditional transformers aren't sufficient in meeting varying energy needs with renewable power sources. Smart transformers, on the other hand, can flow energy not just form the grid to buildings but also vice versa. As a result, they can ensure that all the electricity renewables generate sees use at some point.

With smart transformers, homes with solar panels could deliver excess energy back to the grid. That way, other buildings nearby could use the renewable energy the source doesn't. The building generating the power wouldn't waste it, and the area would rely less on fossil fuels.

Transferring power throughout a renewable energy grid would also help avoid storage issues. Renewable electricity is notoriously challenging to store, but delivering excess power to another point on the grid is far more manageable.

Smart transformers could also enable energy grids to become more resilient. IoT technology could gather data on the grid's performance and report any issues to power companies. These insights would allow energy suppliers to fix any inefficiencies in the network, creating a more reliable grid.

These reporting features could also allow power companies to get alerts about disruptions or outages in real-time. They could then address these problems as fast as possible, avoiding costly downtime. With advantages like that, renewable energy grids would be a more viable replacement for traditional options.

The data that smart transformers gather would enable energy professionals to see a more comprehensive picture of renewable power performance. They could see what works and what doesn't, and act accordingly. As a result, these insights improve the long-term functionality of the grid.

These kinds of transformers were once little more than a theory. Today, thanks to the growth of the renewable energy market, they're an accessible option. Now that the industry is less dependent on subsidies, it has the freedom to experiment with these new technologies.

Experts anticipate the power transformer market to surpass $37 billion by 2023, indicating substantial growth. With that level of funding, transformer technology will advance at a comparable rate to renewables themselves. Implementing these devices into renewable energy grids will become more accessible to more areas.

As more grids adopt smart transformers, they'll fine-tune the technology. With more real-world research and development, these technologies will become even more helpful. Before long, they could help push renewable energy into the mainstream.

Renewable Energy Is More Viable Than Ever

Sustainably sourced electricity has come a long way in its relatively short history. While it has yet to surpass fossil fuels, technologies like smart transformers shine a promising light on its future. Renewable energy is becoming more accessible than ever before, and that trend will only continue.