Thermoelectrics is a means of utilising thermal energy by converting it to electrical energy so that, when there is a heat differential between the opposing sides of certain semiconductor materials, the difference in temperatures causes the electrons in the material to move, creating an electric current. 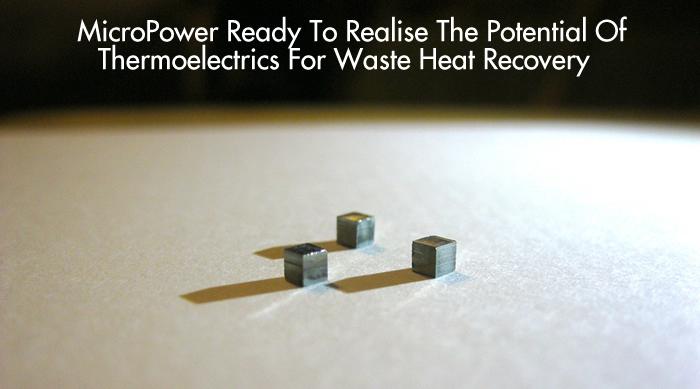 Thermoelectric technology has had a tough time of things for decades with stagnant performance since the 1950’s whilst other members of the semiconductor family rocketed to world celebrity status as processors in computer machines during the information technology era. Thermoelectric performance is a giant…waking up and about to make a comeback of Hollywood proportions.

With potentially half the total yearly supply of fossil fuels (coal, gas and oil) being frittered away through waste heat via industrial processes, capturing this huge energy resource economically is seen as “the holy grail”.

Thermoelectrics is a means of utilising thermal energy by converting it to electrical energy so that, when there is a heat differential between the opposing sides of certain semiconductor materials, the difference in temperatures causes the electrons in the material to move, creating an electric current. The more efficient the material, the greater the temperature differential and amount of energy that can be captured from the heat, the greater the amount of current that becomes available.

Remaining privately funded and in collaboration with Texas State University, MicroPower Global has, for the past four years, been developing its proprietary thermoelectric technology quietly and discreetly.

Today, the company is ready to wow the public with its super-efficient “chips”, which use advanced semiconductor materials and add a secret barrier layer that magnifies performance of the material. The efficiency levels achieved - three times the norm - should open up demand from a multitude of existing industrial markets.

“For quite some time we have been in discussions with leading industrial companies such as BMW, Boeing, Dow Chemical, GDF Suez, Bosch, ABB, Honeywell and 3M to name a few, and recent collaboration agreements signed with major industrial players show the appetite that the market has for our technology,” says commented Max Lewinsohn, MicroPower’s Chairman. “We are delighted to be collaborating with companies who can see the benefits of engaging with us at an early stage to develop integrated solutions.”

While the long-term prospects for MicroPower look strong, their immediate challenge is getting enough samples into the hands of industries all around the world. “At present we can’t satisfy the demand from potential customers, so securing the necessary funding to create thousands of samples and ramp up operations for the level of interest we are experiencing is vital” he added.

As well as pursuing traditional forms of financing, MicroPower has also undertaken a crowdfunding campaign to give members of the public who are interested in energy savings and reducing emissions the opportunity to support the venture.

The company launched this campaign on Kickstarter on Monday, July 15th – see http://kck.st/1anvCDY for more information. 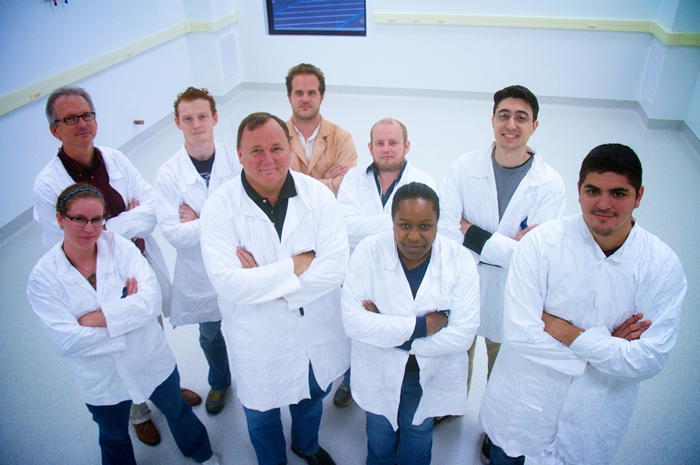