How will Brexit affect the UK energy markets?

Teresa May's government seems determined to push through the invocation of Article 50 which will officially remove the UK from the European Union. Much has been said about the political and economic repercussions of the move but only a small number of analysts talk about the possible effects on the internal energy markets. And that's why we're here.

All About the Internal Energy Market (IEM)

For a long time, the UK has been a chief proponent of liberalization and open competition in the energy sector and was key to the formation of the EU's Internal Energy Market (IEM). It seems unlikely that Brexit will lead to a massive overhaul of the UK's interconnectivity and cooperation policies with other European countries. That would lead to significant increases in energy costs and that's something the Tory government wouldn't want for obvious reasons.

From a general perspective, Britain's internal energy policies mirror those of the IEM. For one, the Electricity Market Reform (ERM) policy, passed in 2011, puts the state as the key actor in the electricity market, effectively eliminating the energy broker. This means that the British government determines all the contracts for renewable energy and nuclear and sets the Carbon Floor Price. Since most of these contracts are centrally auctioned, the IEM's competition laws remain intact and it looks less likely to change with Brexit.

What Will Brexit Change?

As far as the energy market is concerned, Brexit will change little as most of the IEM rules are already in place as part of British energy regulatory systems. Nonetheless, there might be slight changes in how Britain purchases her energy as most of her needs are met by other European nations. In that case, international principles of trade will apply and the Kingdom will have to follow existing EU rules when purchasing from member interconnectors. To this end, we don't yet know if the UK will remain part of the European Economic Area (EEA) post-Brexit. Membership means that the nation will have full access to the European energy market as long as there's compliance with set laws. 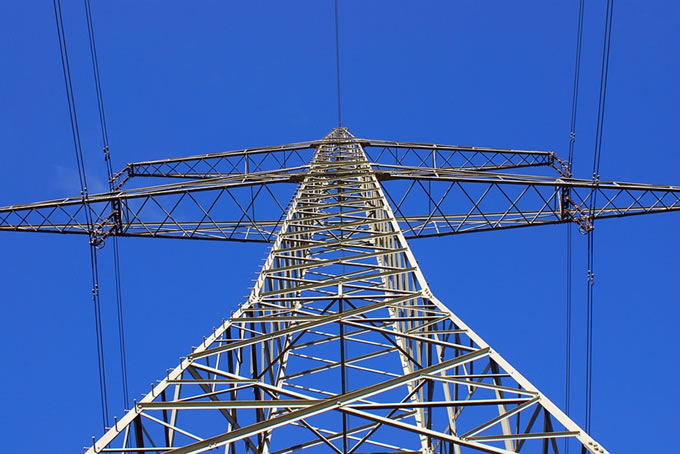 As a member of the EU, Britain subscribes to the Union's climate change regulations called the Climate Change Package (CCP). The package typically underlines the EU's carbon targets as well as unilaterally agreed energy efficiency targets. With the finalisation of Brexit in March 2019, the UK will no longer be part of the CCP but still, that won't change much. First, the UK is a signatory of the Climate Change Act of 2008 which binds the country to reduce her carbon emissions by 80% by the year 2050. Additionally, the Act requires the UK, and all signatories, to allocate a "carbon budget" every 5 years.

The UK also ratified the Paris Agreement (COP21) that further seeks to regulate and minimize carbon emissions. As such, even when Britain won't be bound to EU rules, she will still pursue more sustainable energy sources in line with the other international treaties and agreements that she's part of. Again, nothing much will change there.