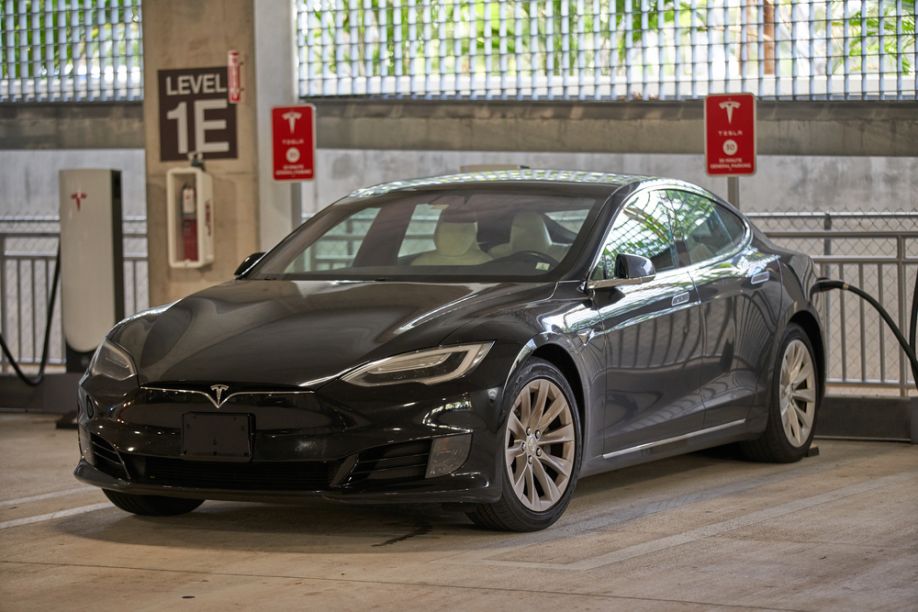 Technological developments are taking place at a rapid pace. The emergence of electric vehicles promises the sustainable future. Aligning with the vision of sustainability, automakers have been taking crucial steps by designing vehicles that can be driven on electric batteries and eliminate greenhouse gases. Climate change is one of the issues that arises the need for clean mobility and encourages electrification of vehicles. Major market players active in the automotive industry such as General Motors, Toyota, and Honda have taken big steps toward developing and launching electric vehicles. From launching the electric version of its popular car to designing a car from ground up, market players have been making moves and setting targets for next three years as the competition grows. The market for electric vehicles is booming with launch of new cars and plans of electrification. According to the report published by Allied Market Research, the global electric vehicle market is expected to reach $567.29 billion by 2025. Following are some of the activities taking place across the world.

Innovation is at its peak and automotive manufacturers have begun offering electric cars of their major models that were running on fuel. One of the leading market players active in the automotive industry General Motors (GM) would launch Hummer truck as a fully electric vehicle. The automaker highlighted that it would begin selling the battery-powered vehicle known as Hummer EV by September, 2021. The truck will be publicly showed by May, 2020. The battery with nearly 1,000 horsepower will be equipped in the Hummer EV. The car is expected to reach 0–97 kmph speed in only three seconds. The automaker has not released any details regarding how far the truck can travel in a single charge. Revealing the details about the new vehicle, the company stated that there will be few similar design elements, however, it will not be same as that of current vehicle. It also highlighted that the new trucks will be built in the Detroit plant, which was about to close. Nearly $2.2 billion would be invested for modernization of the plant and manufacturing electric trucks.

Along with bringing back the old version with electric battery, automakers have been planning to launch entirely new vehicles. Toyota Motor, another leading giant company operating in the automotive industry, would launch an ultracompact electric vehicle. It will be equipped with a standardized battery that can be reused in homes once drained. The new model is designed particularly for one or two people. The vehicle will be provided on lease along with carrying out battery checks over the stipulated time frame. The batteries will be replaced at a certain point of time and the drained batteries can be utilized for household purposes. The purpose behind this is to create a convenient and cost-effective recycling program. The batteries can be reused for applications such as charging mobile phones, power lightings, and other small applications. These degraded batteries can store energy if the household has solar panels. The installation of batteries can store cheap power and can be utilized when emergency occurs. The company has been looking for developing batteries with higher standards as it can be used in vehicles that are used for short distances. Along with the launch of new electric vehicles, market players have been finding out new ways to utilize battery capacities optimally.

Based on the philosophy of the brand that states human-centered engineering, Honda will launch a fully-electric and compact vehicle Honda e. The company intends to improve the environment with the launch, specifically in urban areas. Designed to run on the busy urban roads, the concept car appeared as ‘Urban EV’ in 2017. The production ready prototype Honda e was released in 2019. This vehicle is designed with remarkable driving features and exceptional electric performance. Its powerful electric battery is equipped with Honda electrification technology. Its fast charging capability can cater to the demands of everyday commuting.

The vehicle features 35.5 kWh battery capacity that can offer a range of nearly 222 km. In addition, it can be charged up to 80 percent in only 30 minutes. The thermal management system is capable of optimizing battery performance in low and high temperatures. This EV is equipped with advanced intelligent connectivity that keeps owner in sync. It has connected apps and intuitive infotainment services that can integrate into modern lifestyle of owners. Its Honda Personal Assistant (HPA) is powered by AI technology and offers better understanding of driver’s voice. The company plans to launch the electric vehicles in Europe by 2022, which is three years ahead of its previous vision of 2025. Along with the launch of electric vehicles, Honda has a vision of energy supply for sustainable future related to urban charging solutions, commercial energy services, and domestic power chargers. 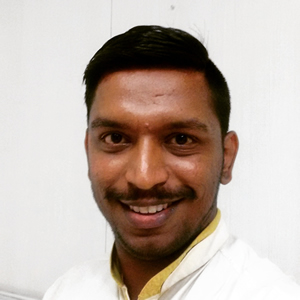 Author’s Bio: Pratik Kirve is writer, blogger, and sport enthusiast. He holds a bachelor degree in Electronics and Telecommunication Engineering and currently working as a Sr. Specialist - Content Writer at Allied Analytics LLP. He has avid interest in writing news articles across different verticals. When he is not following updates and trends, he spends his time reading, writing poetry, and playing football.