Will Wind-Powered Cars Have a Place Among Other Clean Transportation Options? 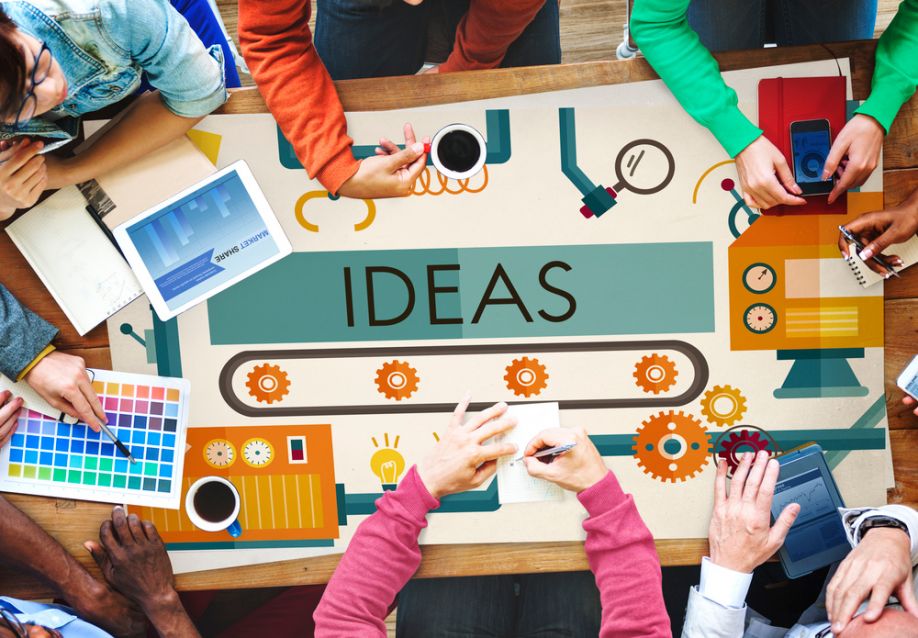 When you think of eco-friendly cars, you likely envision a Prius or a Tesla. However, clean transportation has taken significant strides over the past several decades. You can find a broad variety of options, from hybrid SUVs to electric sedans. There are even luxury choices available for high-end buyers.

What about energy sources that aren’t electric? Manufacturers have started to realize consumers want eco-friendly products, so they’ve decided to explore possibilities like solar to fully replace fossil fuels. It seems as though wind power could be the next logical step.

Here’s a closer look at the potential of wind-powered cars, and whether they’ll be public in the near future.

How Does Renewable Energy Apply to Vehicles?

First, we need to think about how renewable energy would fit in the context of a working vehicle. There are countless variables to consider, given that environments and even driver habits make a difference. It’s key not to view renewable energy sources like wind as commodities. Instead, we have to keep in mind why and how people drive.

When you operate a gas-powered car, you don’t think twice about how you’ll get to your destination. If you have sufficient gas, you’re set to go. This same concept applies to battery-powered vehicles since you’re able to charge them at home. That isn’t the case with renewable energy.

Let’s say you have a vehicle that requires wind to run the battery that powers it. This means your car relies almost entirely on the weather. It may hold a charge when the wind stops, but you’ll eventually need it to blow again to restore the lost energy. You’ll then have to wait to drive your car until a breezy day arrives, as it won’t get anywhere with a few gusts.

Fewer concerns exist with solar power. That’s because the sun always shines, even on cloudy days. There are systems for homes with solar panels to reserve energy when the sun doesn’t shine. If you could apply that same feature to cars, you’d be able to drive in any weather without issue. Companies like Toyota have already looked at the possibility of doing just that.

There are already various options for electric and hybrid cars. If you look at the current market, you’ll find choices from all major car brands. Take Ford as an example, which invested $11 billion into electric vehicles in 2020. The Mustang Mach-E will be the next available model in the ever-growing lineup. How have wind-powered cars fared in comparison?

Though applications for renewable energy regarding vehicles can be complicated, researchers have taken the initiative to explore wind power anyway. A Montreal-based team named Chinook first began to experiment in the field in 2009. Mercedes Benz and Lotus have conducted additional tests, too.

These inventions all involve similar approaches, where the car has electric motors and wind turbines to generate power. Some researchers have incorporated solar in addition to the wind turbine, which produces even more energy. That said, you should note that the wind-powered cars invented here aren’t like conventional ones. Mainly, they’re single-person vehicles that work as test models.

There’s still a ways to go concerning wind-powered cars, but we can look to specific examples like Chinook’s projects as steps toward future possibilities. However, we also can’t ignore that wind has limitations. Though the applications here offer potential, we have to be realistic.

While issues with renewable energy exist in general, you can also see specific problems with wind. It’s a fickle resource, which means drivers would encounter issues if wind became a possibility. Here are a few things to keep in mind.

Unlike hybrid or electric cars, you can’t simply add a battery to the vehicle when you use wind. It’s a complicated, unpredictable process, particularly since wind doesn’t always blow. If you imagine a car with a fan propeller on the back, you can see how you wouldn’t be able to drive without any air movement. That’s clearly an accessibility issue, which hinders the capacity to go whenever you want.

There are variables associated with wind patterns that would affect how vehicles could operate. Events like storms are important to consider, as they’d determine wind’s reliability. Though experts can somewhat predict these patterns with technology and data, we still probably couldn’t utilize wind in a way that would power vehicles consistently.

Seasons are key to consider, too. Because wind often blows strongest in the winter, you’d be able to get around easily in the colder months — but when spring arrives, you’d have to change when and where you drove. Plus, states and regions differ in weather patterns, so drivers would have to gauge whether they could travel to a specific location.

Remember that wind power for cars assumes each one would use an electric motor. That’s already a feat we have yet to accomplish in the United States.

Less than 1% of the vehicles driven on the roads in America are electric. If we can’t make electricity a popular replacement for fossil fuels, how can we expect to pursue wind as an alternative, too?

Estimates surrounding how much wind cars would need for power are also essential to recognize. Americans use 390 gallons of gasoline per day collectively. Electric vehicles would require many kilowatt-hours to meet that same need. Take wind’s fickleness into consideration, and you can see how that number can be pretty daunting.

As you can see, wind has limitations we’d need to analyze before the renewable resource ever became available for use in cars. It’s not all bad, especially given that wind is still much better for the environment than any fossil fuel ever will be. Still, we need to figure out the logistics before we tout wind-powered vehicles as something that can happen anytime in the near future.

Wind Power Has Potential but Not Without Further Development

It’s safe to say that renewable energies aren’t just the next step in revolutionizing energy for houses and businesses. These resources have the potential to power vehicles — and that’s seen through various research and development being conducted by engineers around the world.

However, there are a few unique problems that need to be addressed before we can see wind-powered cars on the road.