Will lithium be our next energy crisis? 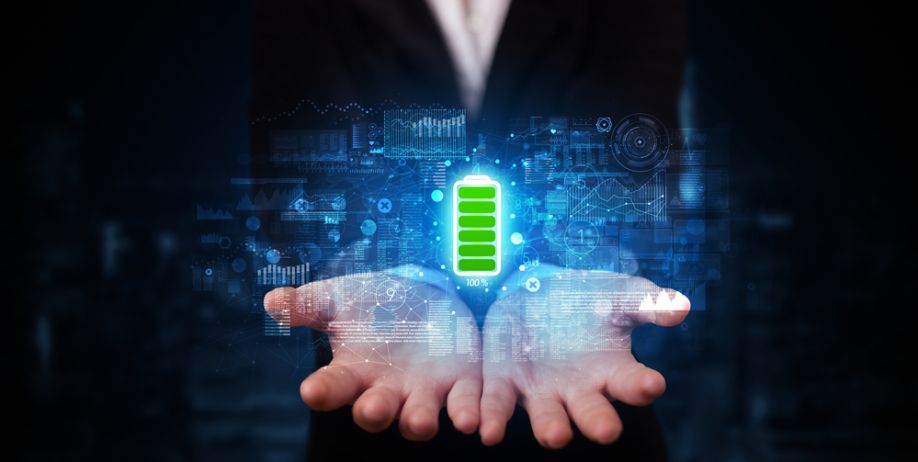 The electric vehicle (EV) revolution has begun. Globally, 27 percent of all passenger vehicles are  forecasted to be EV by 2030. Ford has announced its plan to lead the charge by investing $11.4 billion1 in EV production. GM projects more than $1 million in EV sales globally by 20252.  By 2035, all new cars and passenger trucks sold in California must be zero-emission vehicles.

But most people don’t know that the U.S. may be in big trouble in the race to power this green initiative. Our domestic supply chain simply isn’t ready.

EVs run on lithium-ion batteries. Countries in the western world are phasing out gasoline-powered cars and rushing to lock down their lithium supplies. Currently, only about one percent of the world’s lithium output is both mined and processed in the U.S. There is concern that the U.S. may be forced to rely on foreign countries, primarily China, Australia and South America, for our lithium supplies. This concern is so great that President Biden has ordered a strategic review of supply chains of critical resources, including lithium.

“Americans have experienced what it is like to depend on foreign oil supplies to power our vehicles. As we transition to EVs, the United States would benefit tremendously from having its own secure lithium supply chain. This is considered critical to achieving the nation’s clean energy initiatives,” comments Stephen Hanson, President and CEO of ACME Lithium, one of the companies working on a solution.

“If you look at the forecast of the amount of lithium required in the U.S. year over year, we don’t have nearly enough supply. The encouraging news is that there are regions in North America that have the potential for massive lithium production. Nevada is the epicenter of lithium exploration and development in the United States,” says Hanson. “There are companies working to ensure that the U.S. has a reliable domestic supply of lithium, including us.”

The U.S. needs to put on its running shoes

Hanson explains that the U.S. currently ranks sixth or seventh in the world in annual lithium production. Other countries have been producing their own lithium for much longer. Without intervention, catching up to demand could take many years. “It can take between five and seven years to get projects such as these up and running,” he says.

“Based on what we see happening in the industry, this timeline needs to be crunched. The only way that can happen is if government and regulatory bodies push these things through the bureaucracy at a faster pace.”

Bloomberg estimates that the U.S. will have 3.2 million passenger EV sales by 2028. Even if immense effort is invested into this industry, Hanson cautions that we still don’t have enough supply for even one automaker’s battery factories. “Experts suggest that we will need 20 times our current supply over the next ten years.”

With the government's leadership and input by corporations such as ACME Lithium, hundreds of millions of dollars are being invested to make sure our needs are met. “It is critical that we boost domestic lithium supplies sustainably and in an environmentally sensitive way. And we need to move quickly to ensure our country is in good shape for the long term,” Hanson concludes.

Working in the epicenter of lithium exploration and development in the United States, ACME

Lithium (US OTC:ACLHF) (CSE: ACME) holds a 100% interest under an option agreement in