Should More Land Be Dedicated to Renewable Energy? 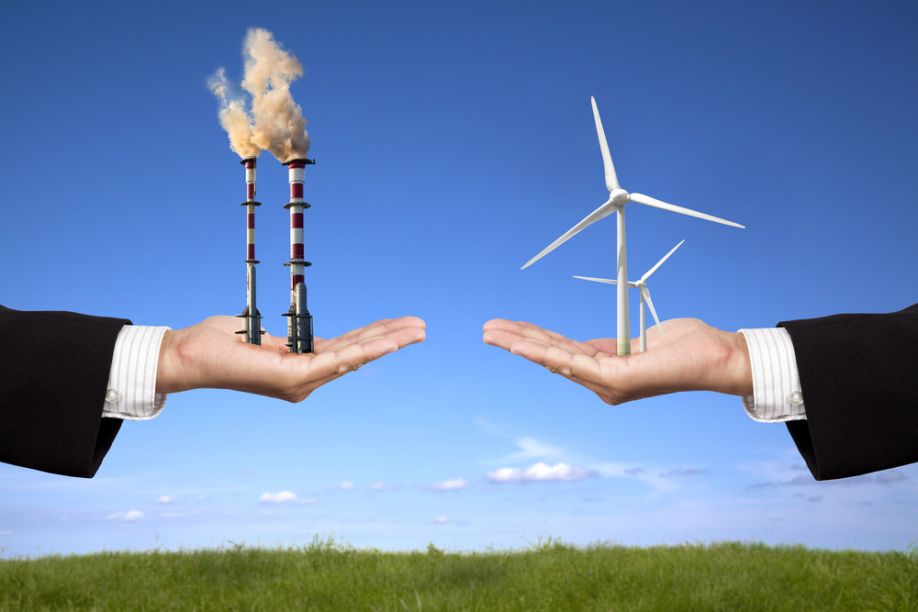 Renewables like wind and solar require at least 10 times more land per unit of power than coal or natural gas-fired plants. Yet, many people consider them more sustainable than fossil fuels because they don’t directly emit greenhouse gasses. They do produce cleaner energy, but making room for more solar and wind could use up valuable land the country might need for other purposes down the road.

Until a few years ago, using land for renewable energy was of little concern. Solar panels and wind farms were just starting to become popular and many Americans cashed in on government incentives to install small-scale infrastructure on their property. Those in sunny states opted for rooftop solar panels while coastal communities often chose offshore wind turbines to provide residents with clean, affordable power.

Now, however, ambitious net-zero goals are driving more large-scale installations, which inevitably require more space. Objections to large projects near homes and the astronomical cost of off-shore power are making it increasingly difficult to preserve land and cut carbon emissions. Thus, while offshore and rooftop renewables might save space, they only provide a partial solution to the problem.

Despite concerns over land use, conservation efforts, and indirect emissions, President Joe Biden has proposed that the United States dedicate more acreage to expand renewable energy across the country.

Essentially, land-use planners and developers must pick areas that are most appropriate for renewables without endangering or destroying natural areas. They can accomplish this by building on degraded lands like mine sites, landfills, and brownfield sites where old coal and power plants sit dilapidated and empty.

These areas represent low-impact land along the wind belt, most of which can undergo clearing and development with little to no effect on the environment.

For years, farmers and renewable power companies have debated which land use is more sustainable – farming or clean energy. Few have considered the possibility that the two could have equal value, much less coexist.

Yet, a small-but-growing U.S. agrovoltaic industry is looking to change things. By turning solar grounds into pastures for sheep and other livestock, both farmers and power companies can benefit. Plus, the collaboration requires half as much land.

In other parts of the country, farmers are installing wind turbines in their fields and pastures. These behemoths pump water and generate electricity to save farmers money, generate clean power, and help the planet. Wind installations don’t disrupt crops or livestock, either, so farmers can easily integrate them into existing plots to effectively conserve space.

A Closer Look at the Big Picture

So, should the U.S. dedicate more land to renewable energy?

First, you must define “land.” Is it a brownfield or nature reserve? If it’s unusable as is, installing solar panels and wind turbines might be an excellent solution. However, if the land has intrinsic value or is still of some use, planners might want to think twice about clearing and developing it.

Site planners, farmers, governments, and communities must work together to determine the most efficient and responsible solution. Perhaps it’ll include renewables, and perhaps it won’t. Either way, taking a closer look at the big picture will help them make the most sustainable decision.