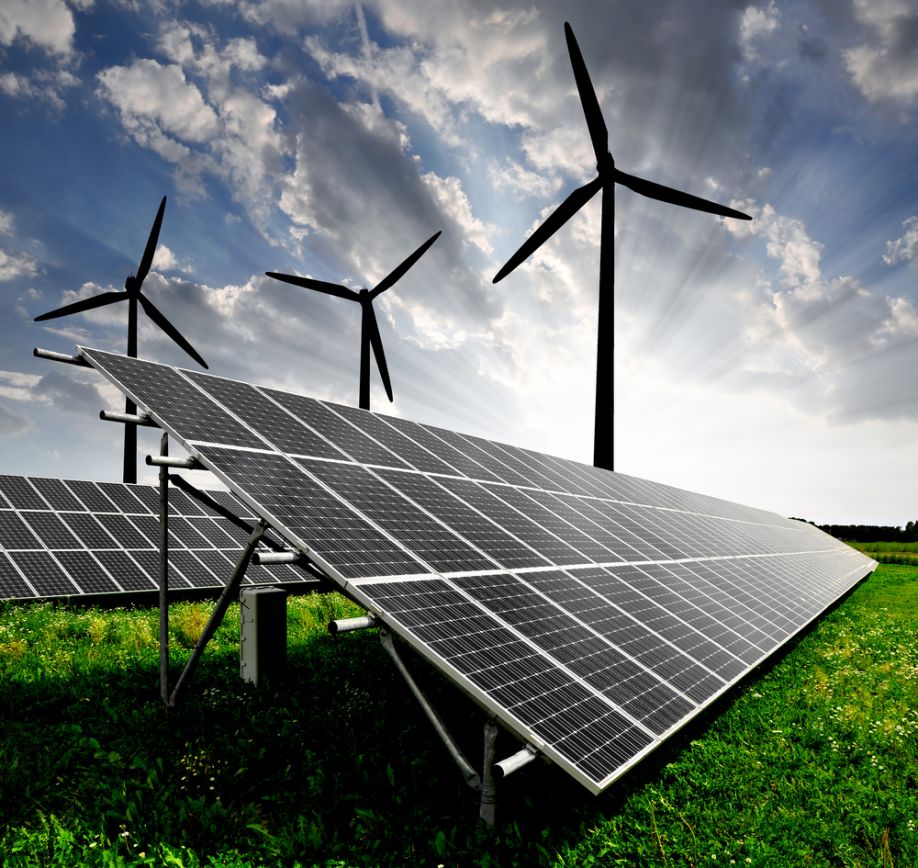 We've entered into a time of great change in the energy sector, which means we're finally seeing large-scale plans being enacted on the national level to switch to renewable sources. Yet with decades-long reliance on coal, oil, and fossil fuels, our power grids aren't set up to withstand the sheer amount of energy that's produced from wind and solar, making our current grids susceptible to destabilization.

The renewable energy sector remains a stronghold in the realm of problem-solving and troubleshooting some of our greatest hurdles in this transition, which means there are a plethora of solutions to ensure that our access to energy remains stable as our power grids undergo improvements.

Our current grids are set up to take in just enough energy to serve the locations that rely on them. Since the wind and sun are uncontrollable resources, the amount of energy we get from them can't be curtailed, which leads to transmission congestion and grid overload. Rather than overwhelming the current grid, any excess energy would be held in lithium-ion batteries, ensuring that none of our precious renewables are wasted while not causing any destabilization to the grid. These technologies can be used on the national level and by everyday citizens, so whether it's a Lithium-ion Battery for industrial equipment or one being used for a mobile home, these energy storage technologies can help offload the grid, ensuring power is utilized when it's needed.

The current grids we rely on are not suited for detecting imbalances in power distribution, controlling energy, or communication. By implementing smart power grids, we would be enabling our energy systems to operate in a more efficient, healthier way. This smart technology would enable operators, and the grid itself, to seek and implement energy solutions at a quicker rate than they can now. Not to mention smart grids can also enhance safety and security, ensuring that our power structure is protected from potential attacks and infiltrations.