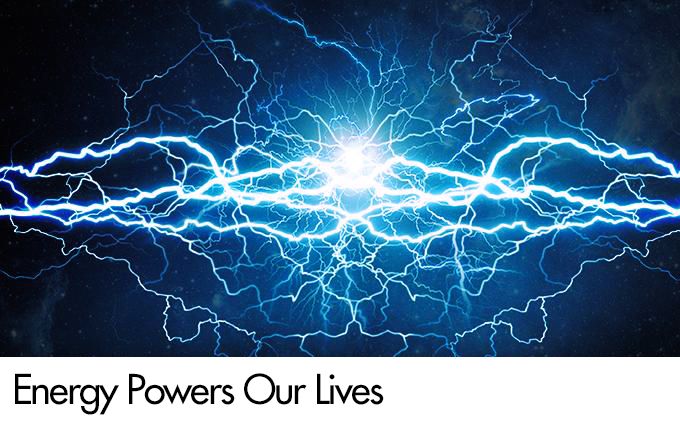 Energy makes life viable; yet it can’t be felt, seen or heard. Everything that occurs on earth happens because energy is changed from one form to another. We depend on energy to run our homes and businesses.

Kinetic energy is the energy in moving objects, such as wind energy where the molecules of gas in the air move, giving them kinetic energy. Potential energy is any form of energy that has stored potential that can be put to future use, for instance water stored in a dam for hydroelectricity generation, or solar energy that is stored in batteries. 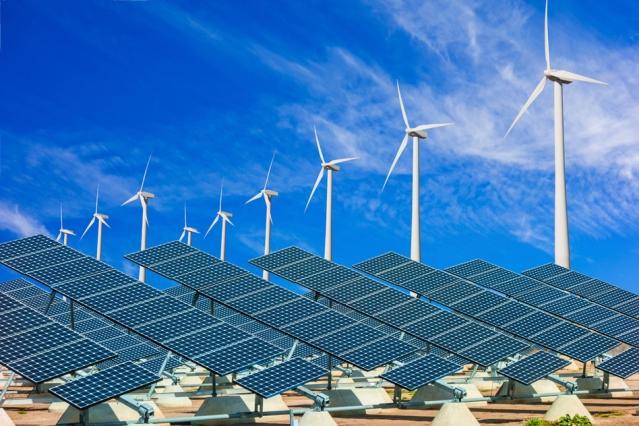 At this time, only a small quantity of the world's energy comes from alternative and renewable energy sources. These exist in many forms including Solar Thermal, Photovoltaics, Wind, Hydro, Tidal and Bioenergy, which includes Biomass, Biogas and Biofuels. The sun's energy is the ultimate source of these energies.

Our standard of living has significantly improved as the result of increased energy use over the last hundred or so years. We need energy for just about everything in our homes. In fact, energy is the most important aspect of modern living and convenience. We couldn’t perform most of our daily tasks without energy.

The energy we use in our daily lives falls into three broad categories—food that gives us energy, energy that makes a house a home, and the fuel we put in our vehicles. The food we eat is digested to make glucose, which our blood transports throughout our bodies to power our muscles. The energy that we use in our homes is delivered by coal, gas, and oil. Most of the energy that we use in our vehicles also comes from oil, which will eventually run out. Another problem is that burning fossil fuels creates a gas called carbon dioxide that is building up in Earth's atmosphere.

Residential energy is the most basic use of energy. This includes watching your favorite television show, washing clothes, taking a hot shower, using your laptop or playing computer games, cooking, heating and lighting the home. Residential use of energy accounts for nearly forty percent of the total energy use around the world.

Along with residential use, comes waste. This is due to the lack of information that is given to the public on how to conserve the energy that they use. There are many products available to help monitor and reduce the amount of energy used; yet most people are unaware of what is available, such as home energy monitoring from companies like Lutron Electronics, Inc. 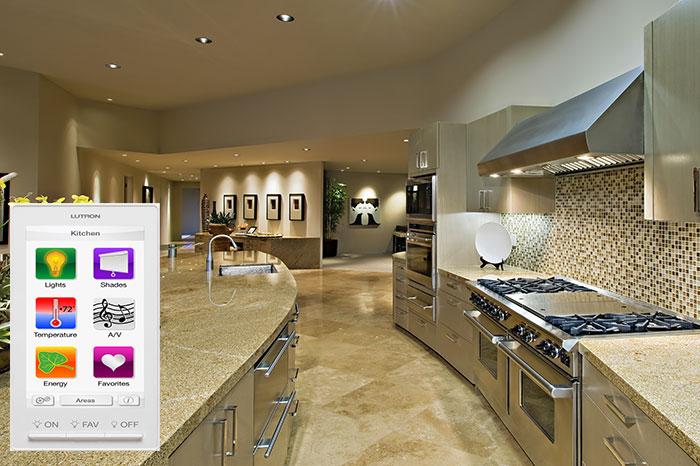 The amount of energy dedicated to uses in the home has changed during the past fifteen years. For decades, more than half of all residential energy went to interior heating and cooling. This dropped from 60% in 1993 to 48% in 2009. The reason for this is the energy needed for appliances, electronics and lighting, which increased from 24% to 35%. You can blame this on the larger television sets and high-tech appliances. Plus, U.S. homes built since 1990 are on average 27% larger than homes built in earlier decades, adding to the cost of operation.

In the commercial sector, energy drives the lighting of buildings and spaces. Power used by companies and businesses are used for computers, fax machines, workstations, copiers and other equipment. Industry and manufacturing rely heavily on natural gas (30%), petroleum (26%), and electricity (10%), with coal, renewables and biofuels making up the rest. Industrial energy requirements are projected to grow by 31% during the next 25 years, when they will account for about 38% of total U.S. consumption. Part of this increase may occur because some manufacturing facilities, which were formerly located overseas, will be returning to the United States. 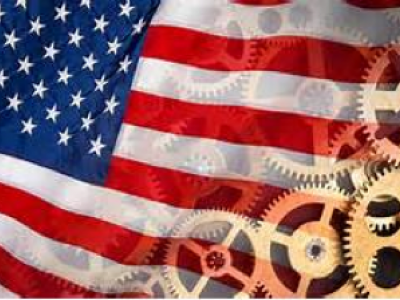 Transportation is one hundred percent dependent on energy, using over seventy percent of the petroleum used. Transportation includes all vehicles from personal cars to trucks to buses and motorcycles, including aircraft, trains, and ships. Transportation is central to the quest for energy conservation. Innovations such as the introduction of more fuel-efficient and electric vehicles will greatly help in the savings of energy. 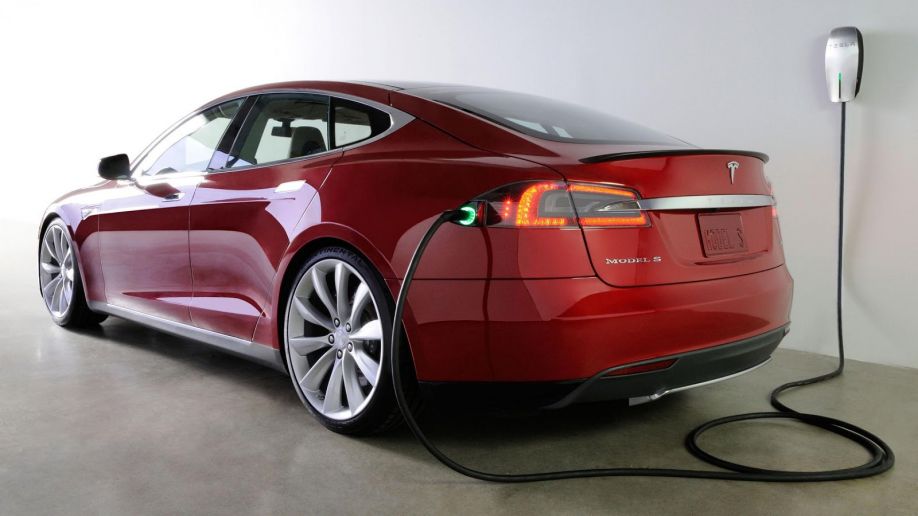 There is often a compromise between speed and energy consumption that is related to the anticipated economic return. Passengers and high value goods are transported by fast but energy intensive modes because the need for speed has a tendency to have a high value; therefore, uses more energy.

When we seek economies of scale, we usually move at a slower speed to reduce the level of energy used per unit of mass being transported, such as those achieved by maritime transportation. Relatively, air freight has high energy consumption levels, because air freight is linked to high speed services. 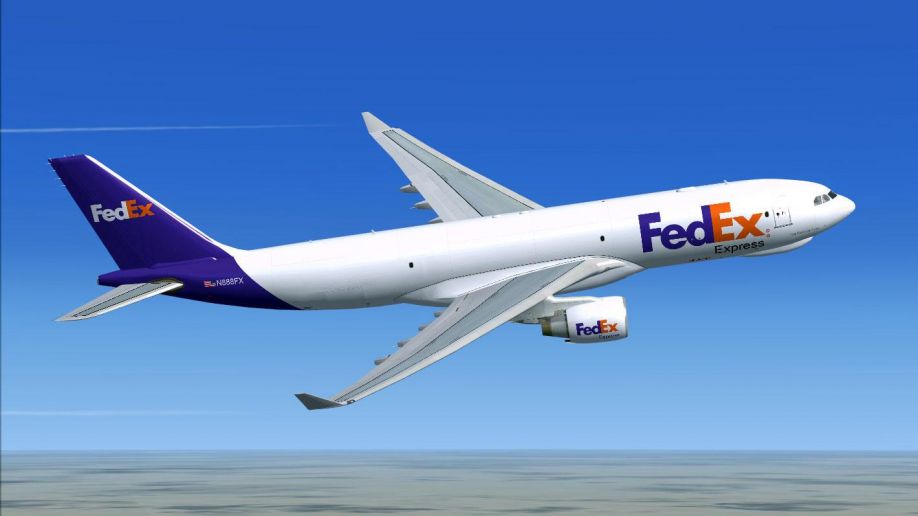 Because much of the power that we use comes from electricity, we have alternatives. Wind power or solar panels can make electricity. We can burn our trash to generate heat that will drive a power station. We can grow "energy crops" (biomass) to burn in our power stations instead of fossil fuels. Geothermal energy can be harnessed from within the Earth. These energy sources are known as renewable energy, because they will last as long as the Sun shines. A solar array, covering just 1% of the Sahara Desert could deliver enough electricity for the entire world population.

There are enormous reserves of energy that will enable us to meet our future needs. Unfortunately, many of these reserves are not available at competitive costs, such as solar energy, or are unevenly distributed around the world, such as oil. Still, the competitiveness of an energy source can improve with technological development and even if some energy sources are extracted far from where they are consumed, transportation will help different energy sources to power our lives.