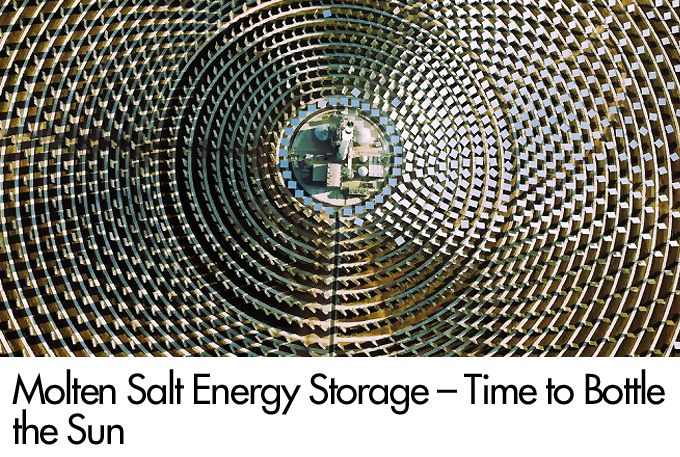 Moxa is a leader in edge connectivity, industrial computing, and network infrastructure solutions for enabling connectivity for the Industrial Internet of Things. With over 30 years of industry experience and 65 million devices connected worldwide, Moxa has a distribution and service network to serve customers in more than 80 countries. Now at RS-find over 1,000 products from Ethernet switches, protocol converters, routers, and more. RS Group is an authorized distributor of Moxa.
More Products
Feature Your Product