By implementing the IMERGY storage solution in the premises, GAT is able to store the energy produced by the PV panels during the day and use it during the non-solar time, thus eliminating the diesel generator run to provide clean power when needed.

What differentiates the Imergy storage solution from other options?

Imergy Power specializes in a proprietary, vanadium based flow battery system, the most cost-effective energy storage technology available today. Flow batteries essentially store energy in a liquid electrolyte that circulates between tanks. The simplicity of the design creates a robust and efficient system that can be cycled an unlimited number of times, and charged and discharged completely without impact on its lifespan. Integrated power electronics manage the charging and discharging processes, providing customers with a lower total cost of ownership (TCO) than other types of batteries. The unique architecture allows the system to be scaled up in size by simply increasing the electrolyte volumes. Imergy’s ESP systems also inherently last longer: while lithium ion batteries may have to be fully replaced every five to seven years, an ESP system needs only partial component replacements over 20 years or more of service.

Why did GAT College look to Imergy for an alternative battery storage solution? 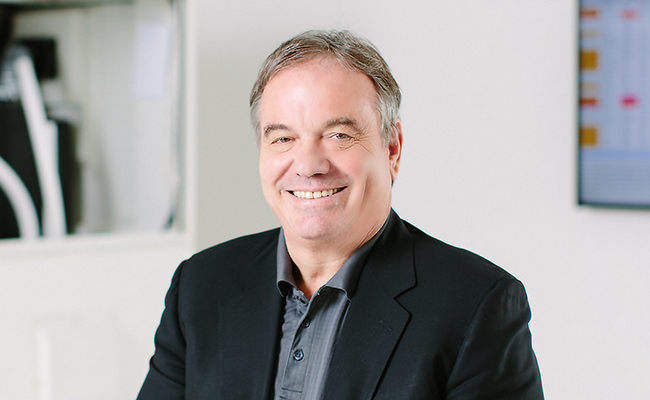 The Global Academy of Technology (GAT) College, an engineering education institution in Bangalore, India, was looking for an alternative energy storage solution to help reduce reliance on diesel and provide an alternative power back up during grid outages.

GAT College currently uses diesel generators to provide power back up at its premises during grid outages. On an average they use 700 gallons of diesel fuel and were looking at alternate solutions to help eliminate the usage of the polluting DG power. IMERGY and Sun Edison proposed a cleaner way of storing the solar energy produced on the premises, and GAT College decided to adopt the solution which resulted in immediate economic benefits.

What are GAT's energy storage needs?

GAT jointly with Sun Edison have a solar research and testing center set-up in their premises. As part of this initiative, Sun Edison has implemented roof-top solar and conducts various tests. By implementing the IMERGY storage solution in the premises, GAT is able to store the energy produced by the PV panels during the day and use it during the non-solar time, thus eliminating the diesel generator run to provide clean power when needed.

Please describe the system that GAT is planning and how does energy storage play a role in that?

How did Imergy work with GAT to establish that its energy storage technology would be a good fit?

What are the benefits GAT will receive from using an Imergy energy storage system?

They will experience reduced energy bills on a long-term basis, while providing the students with a training and education opportunity to study how rural microgrids can use energy storage to optimize PV solar power system production, and how a PV solar power system and vanadium flow battery perform under grid outage conditions.

How much money will GAT College save?

GAT College will recognize a reduction in diesel consumption. The long-duration battery (four hours at nominal power) will reduce the need for GAT College to run diesel-fueled generators when there are power outages at night.

How long did it take to install the Imergy system?

Less than one week.

About Bill Watkins, CEO of Imergy Power
Bill Watkins is CEO of Imergy Power Systems, a leader in stationary energy storage using innovative flow battery technology. Watkins has more than 30 years of experience in the technology manufacturing industry. Prior to joining Imergy, Watkins was CEO of Bridgelux, Inc., a leading developer and manufacturer of solid state lighting technologies and solutions. Before joining Bridgelux, Watkins served as chief executive officer of Seagate Technology, the world’s leading disc drive and storage solutions company, from 2004 through January, 2009. During his tenure as Seagate’s CEO, Watkins was named Forbes Magazine CEO of the year. Prior to the CEO position, he was the company’s president and chief operating officer, a position he held since 2000. During that time, he was responsible for the company’s hard disc drive operations, including recording heads, media and other components, and related R&D and product-development organizations. Watkins joined Seagate in 1996 as part of the company’s merger with Conner Peripherals. In 1990, Watkins established the Conner Disk Division and managed its success through the merger with Seagate. Prior to joining Conner Peripherals, Watkins held executive positions with Domain Technology, where he managed the MINT (Magnetic Information Technology) disc media manufacturing process. Watkins, 59, holds a Bachelor of Science degree in political science from the University of Texas. He currently serves on the board of directors of Flextronics and Maxim Integrated Products.