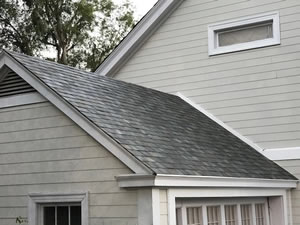 Tom Randall for Bloomberg:  Tesla is opening up its online store for its solar roof tiles Wednesday, Elon Musk said in a message on Twitter. More details—presumably including pricing—will be disclosed shortly.

Tesla will begin with production of two of the four styles of solar tile unveiled in October: a smooth glass and a textured glass version. The Tuscan and French slate tiles will be available by the end of this year. The company will accept orders from around the world, though overseas deliveries won't begin until next year.

Production will begin at Tesla's Fremont solar plant in California and then shift to its new factory in Buffalo, New York, with additional investments from Tesla's partner, Panasonic.  Full Article: