If we’ve learned something from the Trump administration in recent times, it’s that renewable energy and climate change doesn’t exactly top the list of concerns. Despite this, the city council in Washington DC has just introduced a climate bill that will see the District boasting 100% of all energy from renewable sources in the future. 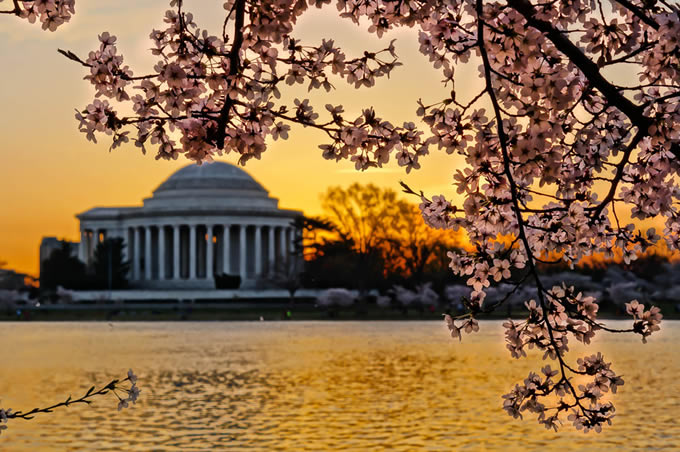 With the target offering an end date of 2032, the bill was originally proposed in July 2018 and has since gained in traction. Renewable energy was a key feature of the new climate bill, and it has been supported by dozens of environmental groups as well as faith groups. There already was a target to reach 50% renewable energy efficiency - this has now been increased to 100%.

In addition to renewable energy, this new bill also includes an aim to boost solar power’s influence by 2041. Despite the attention and positive support, we should note that the bill hasn’t yet been signed and will be reviewed by Mayor Muriel Bowser. However, many are hopeful considering the mayor has already set targets to reduce greenhouse gas emissions in the coming years.

According to a Citizens Climate Lobby state policy coordinator, Jamie DeMarco, all the science points towards a need to reduce emissions - at least 40% before 2030. Currently, Washington DC is the only location across the whole of the US that has targets in line with this science. According to DeMarco, not only is this introduction a strong bill but it’s the ‘strongest climate legislation’ in the US.

While the ‘science’ has plenty of support from around the world, it has been the United Nations’ environmental report that has captured the imagination for most. To prevent the planet from warming above 1.5 degrees, we need to see a 45% decrease in global carbon emissions. Of course, Washington DC can’t be responsible for the rest of the US (let alone the entire planet!). Yet, the passing of this bill is still a positive step and one that could become symbolic for other states and districts.

If we are to achieve the goals set by the UN, the whole country needs to be working towards them…a problem considering President Trump denies global warming. Federal climate legislations are extremely unlikely, but luckily, states and cities have taken action themselves. For example, we’ve seen numerous states pledge their support to offshore wind facilities. Elsewhere, we’ve also heard of some cities who have been divesting all pension funds from fossil fuels.

If we look at California as an example, they’ve set 2040 as a target for zero emissions with buses and other public transport systems. In addition to this, they also want all energy to come from renewables by 2045. With Washington DC now adding ambitious plans for the reduction of carbon emissions, there’s hope it sets an example and shows the way for other states and cities.

Hip Hop Caucus head, Reverend Yearwood, who was present at the press conference discussing the new bill, believes that it needs to become a model for others to follow. If the movement is taken around the country and responsible leaders are aware of achievable targets, the whole country can come together and start to make the strides our planet requires.