How Renewable Energy Could Power 5G for Sustainable Networking 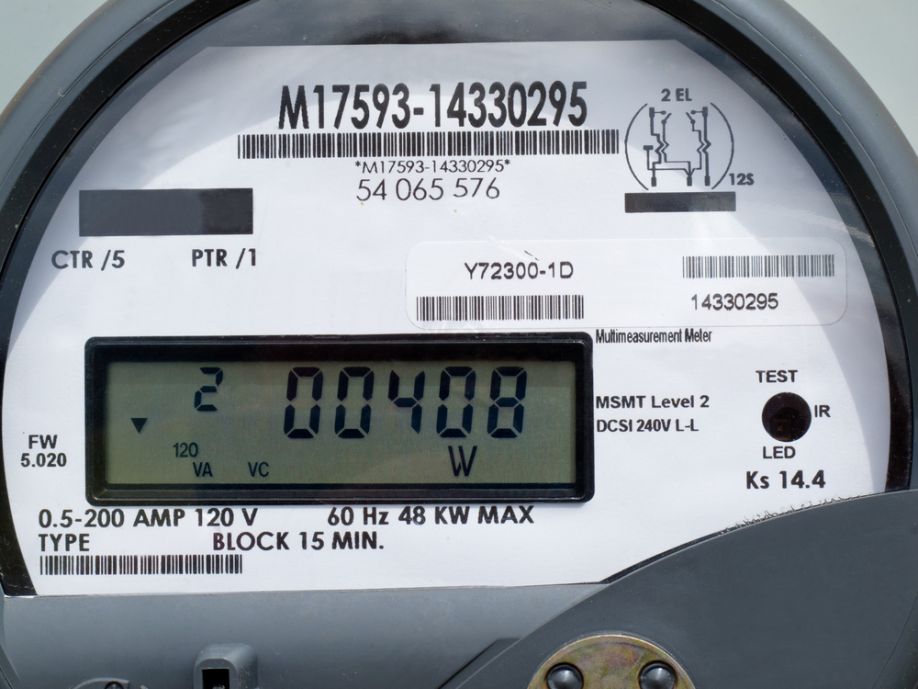 Networking technology has come a long way since the introduction of the mobile phone, and 5G is only the latest example of this evolution. 5G networks require less power than their predecessors, meaning powering telecommunications entirely with green and renewable energy is finally an option. How could renewable energy support the 5G network?

Most mobile phone users are familiar with 4G and 4G LTE networks. They were the industry standard for many years. We’re seeing the birth of 5G now, and it’s expected to be 100 times faster than the previous networks, while providing unparalleled bandwidth and incredibly low latency.

5G is advertised to eventually offer speeds up to 1 Gbps, but it’s not quite there yet. That said, it can be up to twice as fast as 4G LTE today, depending on your carrier.

You might think that more speed means it needs more power to keep this network running, but that’s not the case. According to industry experts, 5G networks will be 90% more energy-efficient than previous-generation network technology.

Both renewable energy and the telecommunications industry are set to grow dramatically in the next decade, and the push toward green energy is gaining momentum. By tying the two together, industry experts can take advantage of this exponential growth.

In addition to reducing costs, pairing 5G networks and renewable energy reduces the carbon footprint of the entire industry by eliminating its reliance on fossil fuels.

On the other side of the coin, the addition of 5G technology will also benefit the energy sector, allowing even remote power stations to remain connected with minimal lag and the best available bandwidth. More data means a faster response time, which means less information lag in the event of a brownout or blackout.

The power industry isn’t the only place where 5G is poised to start making waves. Industries all over the world will begin to benefit from the higher speeds and low-latency connections it offers once the infrastructure is complete. 5G will facilitate connectivity and productivity in a number of different industries.

In agriculture, it will allow farmers to control and monitor their AI and automated systems, many of which are beginning to gain a foothold in the sector.

In medicine, skilled surgeons from remote corners of the world will be able to control surgery robots and carry out complex procedures even if they’re not in the same country as their patient.

In the automotive industry, 5G will become a foundation for autonomous vehicles, making it easier and safer for them to communicate with one another and city infrastructure.

These are just a few of the potential applications for 5G as the infrastructure starts to cover more areas. Pair that with the use of green and renewable energy, and the telecommunications industry as a whole could become one of the most sustainable industries moving forward.

The Future of 5G and Renewable Energy

5G is the future of mobile connectivity. The potential applications are near limitless once the infrastructure is in place. It may be a few years before we reach those 1Gbps speeds that industry experts promised, but the potential is there. And in places where 5G is currently available, it’s already twice the speed of 4G or 4G LTE networks.

Taking the time to pair the telecommunications industry with the renewable energy sector will facilitate growth for both industries. We’re at the beginning of what will be a major shift in how we look at communications, and it will be exciting to see where it goes from here.