The Progression of Solar Power: 20 years from now? 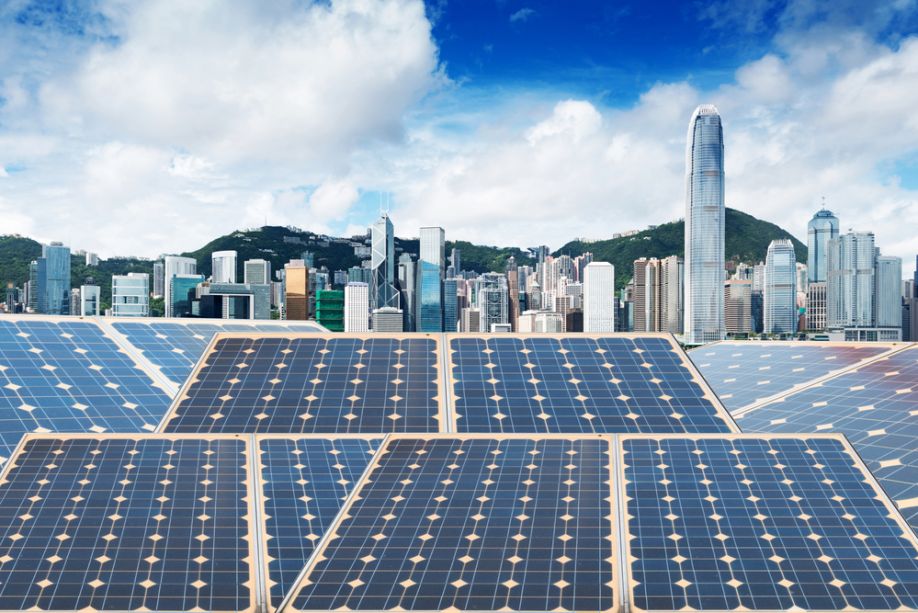 Solar power is a mythical beast to some people; and very few actually understand its potential; or the growth path it is on. So to lay it out simply, let us examine the potential of solar power, and the path it may forge over the next 20 or so years. The solar industry has been known to be unpredictable and hard to forecast as its potential has been consistently underestimated. However, taking in all the research and information we have at the moment, it is highly likely that its power will continue to accelerate over the next few decades. In this article we will analyse five ways in which the use of solar power could potentially change by 2041.

1. Solar will (most likely) by much cheaper

Back in the late 20th century, the price of solar power was approximately $100 per watt; and in 2017, it was around $1 per watt. As solar energy becomes more commonplace and less of a precious commodity, its price will in turn become less precious. In some countries, solar power is now even cheaper than coal. It is expected that in many developed countries, solar energy may become cheaper than natural gas in less than 10 years.

2. Solar power will be much more commonly used

As both governments and in tandem, the general public, are beginning to become more aware of climate change; solar power is becoming more necessary. As Frank Weller, a technology blogger for DraftBeyond and Research Papers UK, said, “The ‘visibility’ of the need for renewable energy is becoming hard to ignore, and because of this, many big businesses are being offered handsome rewards/benefits to switch to renewable energy sources such as solar power. In addition to this, consumers are starting to become increasingly ethically aware, and a business which does not ‘make the switch’ may suffer major economic consequences. “

Although another popular form of renewable energy is wind power, it is unlikely to be used as much as solar in the future; as it is more difficult to incorporate into surfaces, devices, and other sectors of life. Although solar power has had a shaky and uneven pattern of growth all over the world; it is projected to chart a steadier pattern of growth as we head closer to the middle of the century.

3. Solar panels will increase in both efficiency and versatility

Due to the aforementioned driving factors and both the growing awareness and shrinking price per watt of solar energy; the next two decades are projected to see trillions of dollars invested into renewable energy sources; and at least a third of that will most likely be into solar power. A lot of this money will go into crucial research and development for solar energy, increasing efficiency, automation, and integration.

Specifically, as I hinted at before, there is potential for solar power to be integrated into our everyday lives. Teresa Graham, an industrial writer at Writinity and Last Minute Writing, commented, “If the correct research and development is conducted; our phones could be powered with exposure to light, our laptops could be charged by sitting in the sun, and even skyscrapers and office buildings could be powered through solar power simply woven into the outside surface of the building.” This experimental technology being developed at MIT involves flexible and transformative solar cells. It is even possible that roads could be developed into producing solar energy. There is so much potential in the industry for the future it is almost scary.

4. China will be the world leader in solar power

As far as we are aware at this moment, China is investing approximately $32 billion into renewable energy; as one of the world’s major manufacturing hubs. China is projecting that their advanced supply chain and economies of scale will allow it a cost advantage and progression advantage over other countries trying to develop similar energy sources.

5. The developing world will be used as a solar playground

As solar power continues to be implanted and used all over the developed world; developing economies may actually benefit substantially as well. Small-scale power grids, or ‘micro-grids’ may actually become cheaper to attach to and draw power from than large-scale centralised power plants. Due to this, developing countries may begin to become peppered with small microgrids of solar power as it grows in popularity over the next few decades.

Ashley Halsey is an online article writer and proof-reader at Cardiff Writing Service and Gum Essays who is involved in a large number of projects around the world. In addition to her work and research, she has two daughters and a husband who still has not gotten used to her travels.