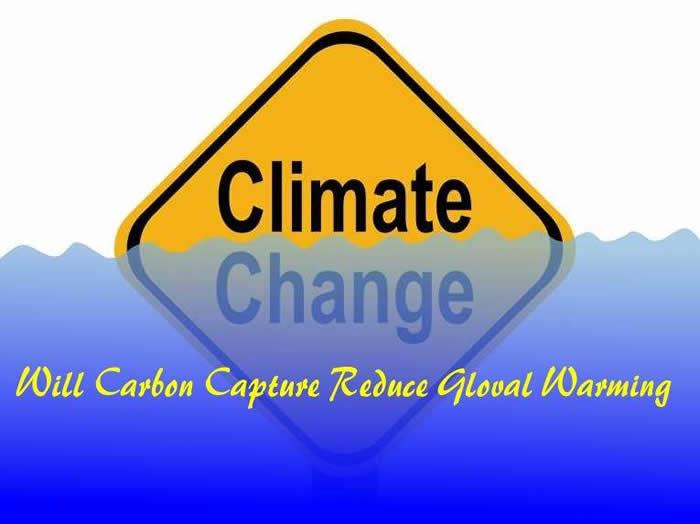 Carbon Dioxide Capture and Storage (CCS) entails technologies that can be used to capture CO2 (carbon dioxide) from point sources, such as power plants and other industrial facilities; compress it; transport it to suitable locations; and inject it into deep subsurface geological formations for indefinite isolation from the atmosphere. CCS is a solution to reduce climate change, because it reduces CO2 emissions from fossil-based fuels, which helps with an unpolluted and sustainable energy future. 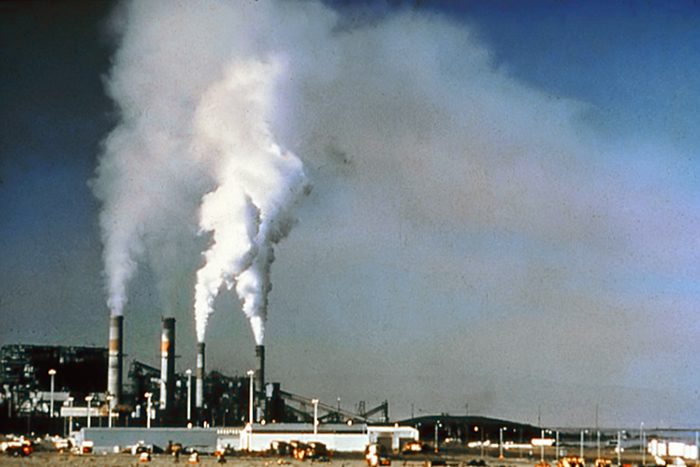 CO2 is a natural gas that allows sunlight to get through to the Earth, while at the same time; it prevents some of the sun's heat from radiating back into space, thereby warming the planet. This warming is called the “greenhouse” effect, which basically results in sufficient heat to maintain life.  Without this effect, the Earth would be a frozen rock.

The CO2 that causes the greenhouse effect is necessary for us to survive. But over time we have invented power plants and vehicles, which burn fossil fuels, releasing extra CO2 into the air. By adding extra carbon dioxide to the atmosphere, more heat is stored on Earth, which causes the temperature to rise. This is called global warming.

CCS involves trapping the carbon dioxide at its emission source, transporting it to a storage location and isolating it. Using this method we could grab excess CO2 right from the power plant, creating greener energy.

The DOE’s CCS program consists of two core research technologies.  The first is post-combustion capture. Post-combustion capture is primarily applicable to conventional pulverized coal-fired power plants. Here, the flue gases are diverted through an absorber, where the CO2 is taken up by a solvent. The next stage is heating the CO2 rich solvent to 120° C in a reformer, releasing the CO2 for capture.

The second technology is pre-combustion capture, which is applicable to integrated gasification combined cycle power plants, where solid fuel is converted into gaseous components by applying heat under pressure in the presence of steam and oxygen. In this case, the carbon is captured before combustion and power production occurs.

There is another technology called oxyfuel where the fossil fuel is burned in 95% pure oxygen instead of in air, resulting in a flue gas that consists of high CO2 concentrations and water vapor. The two can be separated just by cooling and the CO2 is then condensed and compressed for storage.

In the first stage of oxyfuel, the air separator removes nitrogen, which makes up 78% of the air. Once the nitrogen has been removed, the remaining product is an almost pure stream of oxygen. A mixture of coal and oxygen is blasted into the boiler and ignited.

The combustion of the coal and oxygen generate the heat that makes the steam to power the generator. The steam generated as a result of heating water passed through the boiler in pipes is then used to drive steam turbines that create electricity. Then there is a series of "cleaning" processes that the flue gas will pass through beginning with particle removal. The next stage, which usually involves a process called flue gas desulphurisation, removes sulphur dioxide, which causes acid rain if it is released into the atmosphere. At the final filtering stage, the flue gas is cooled to condense the water vapor.

Because nitrogen was removed during the air separation process, nitrogen oxides were prevented from forming during the combustion process. As a result, the remaining gas is an almost pure stream of CO2.

An international group of scientists has identified a previously underused material that was discovered fifteen years ago, known as SIFSIX-1-Cu, which offers a highly efficient mechanism for capturing CO₂. This material is highly effective at carbon capture even in the presence of water vapor, a standard that other materials have not been able to meet. In real world applications, water normally interferes with CO₂ capture, but the material developed in the USF-KAUST project, using SIFSIX-1-Cu, overcomes the hindrance.

The biggest problem has been the high cost of actually separating captured carbon dioxide, because the process sometimes destroys the material used in the process. SIFSIX-1-Cu offers an advantage in this area, because it uses comparatively less energy to release the gas while remaining completely reusable. 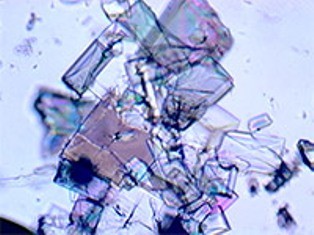 One company, Skyonic Corp., is about to start its first commercial CCS project. Skyonic plans to profit from global efforts to curb CO2 emissions using technology to trap and “mineralize” the gas into chemical byproducts to sell. Their process produces hydrochloric acid, which is pumped into the ground for hydraulic fracturing, or fracking, to break apart shale formations and unlock gas deposits. The fracking boom in the U.S. and Canada has increased demand for the acid.

In the next few years, Shell Oil will begin to capture more than one million metric tons of CO2. The CO2 will come from three machines near Fort Saskatchewan, Alberta, that produce hydrogen to turn bitumen into salable oil. This CO2 will be pumped through a pipeline to a site where it will be buried more than two miles underground in a porous sandstone formation.

Geosequestration (also known as carbon sink or CCS) is the process of converting carbon dioxide into a liquid and depositing it below the earth’s surface. Research on geosequestration is ongoing at several locations in the world. The main potential appears to be deep saline aquifers and depleted oil and gas fields. In both, the CO2 is expected to remain as a supercritical gas for thousands of years, with some dissolving. The United States has at least 2,400 billion metric tons of possible carbon dioxide storage in saline formations, oil and gas reservoirs, and un-mineable coal seams, according to a new U.S. Department of Energy publication. The sequestering of CO2 is not the final solution. We must look for other renewable energy sources and become more energy efficient. 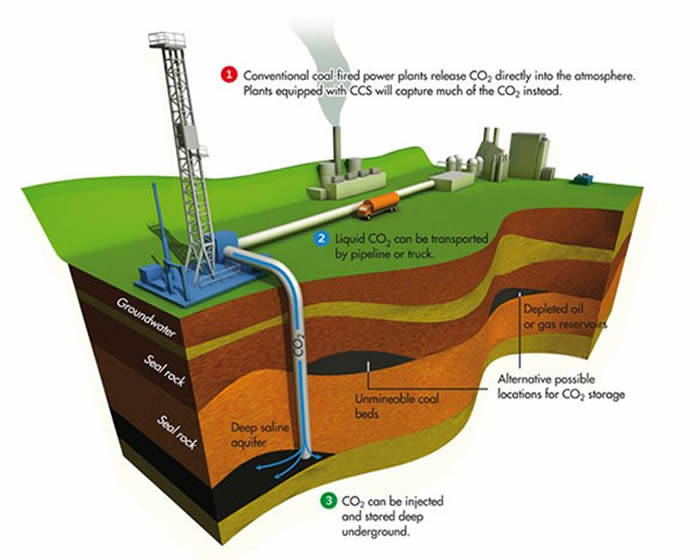 Coal is an extremely important fuel and will remain so for many years. However, burning coal produces almost 14 billion tons of CO2 each year which is released to the atmosphere, most of which is from power generation. Development of new "clean coal" technologies is addressing this problem so that the United States’ enormous resources of coal can be utilized for future generations without contributing to global warming.

At its current state of development, CCS is not ready for widespread deployment on coal-based power plants for three reasons:

So, what is the future of CCS? The technology has been proven in the laboratory and on a small scale, but it has yet to become commercially viable for large scale operations. Many people view CCS as a way to produce greener power while prolonging the supply of fossil fuels like coal, but that's not the current reality anywhere in the world. CCS hasn't been confirmed on the scale that it needs to be demonstrated.