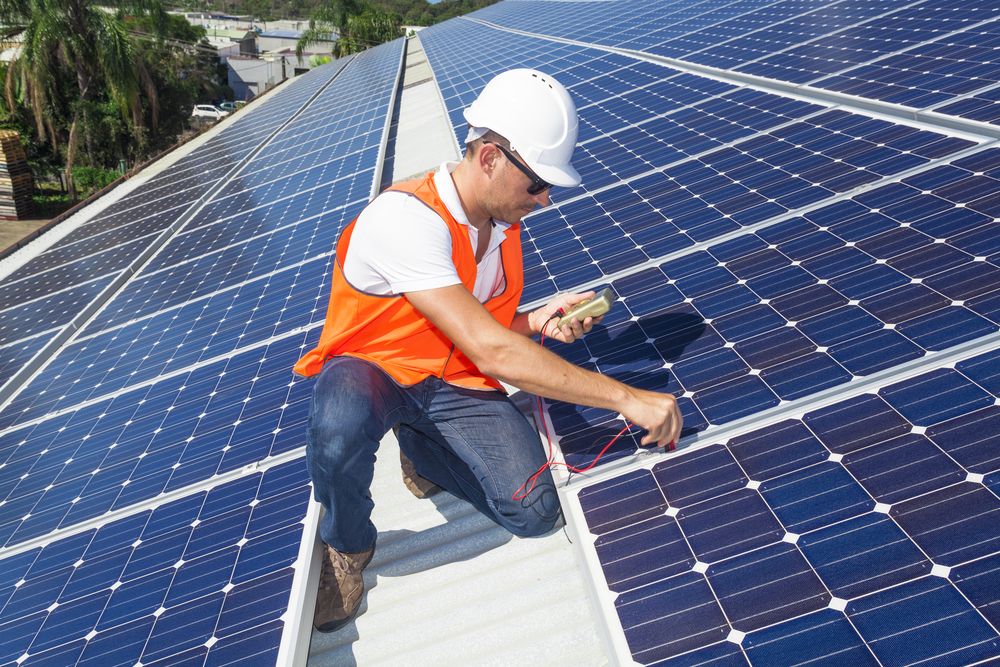 Using software for PV system design will reduce time spent and costs for each project. What sets Aurora apart from other software tools are our accuracy, pioneering technology, experience, and our awesome customer success team. 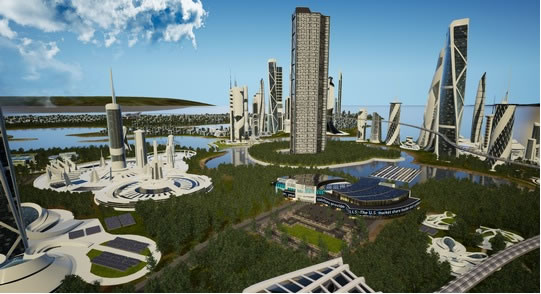 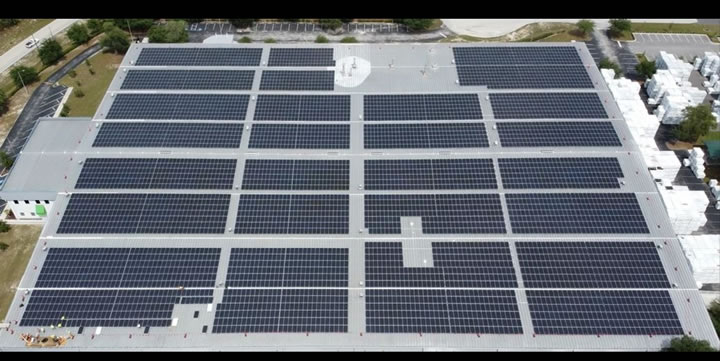 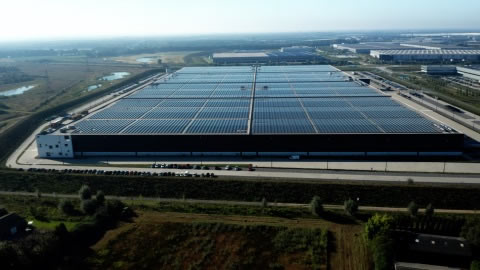 Providing power to meet the needs of all PVH Europe buildings in the Netherlands, this sustainability achievement is part of PVH Corp.'s commitment to procure 100% of its electricity from renewable sources by 2030.

The challenge was to find a cost-effective PV solution that presented an ROI, which would make the project a no-brainer from a financial standpoint.

It has been over 6 months without any in person events. With that in mind we are putting together a special feature article for the fall to highlight some of the new products and services our partners have rolled out during that time.