Pulling the Strings: a Look at the Latest Trends in Utility Solar Farm Designs and How Their Efficiency Can Be Improved

As energy costs increase and governments offer incentives for increased use of renewable energy, utilities are building more large solar farms, and pushing to increase their efficiency.

03/22/18, 08:16 AM | Solar & Wind | case study, inverters | SMA America
SMA is thrilled to see that its award-winning CORE1 inverters are officially making it into the field, and Pickett Solar is among the first to install the groundbreaking commercial inverter! The CORE1 is the worlds first free-standing PV inverter, and offers 60% faster installation.

Why Quality, Safety & Testing Matter in Your PV Inverters

05/11/17, 08:19 AM | Solar & Wind, Energy Storage & Grids | inverters | SMA America
The long-term success of a PV system ultimately relies heavily on the quality of the components within it - and too often many inverter manufacturers cut corners to achieve less expensive products that will sell quickly. 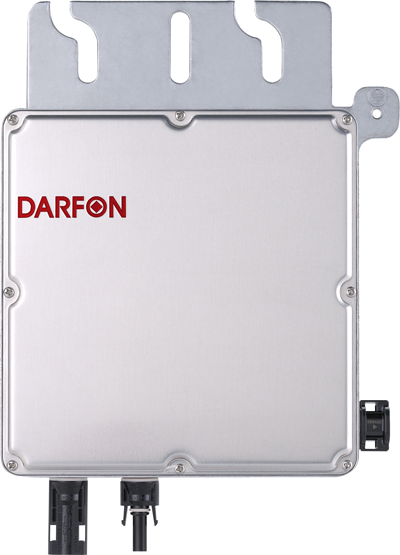 With the advent of rapid shutdown, we see a move to more Module Level Power Electronics (MLPE).