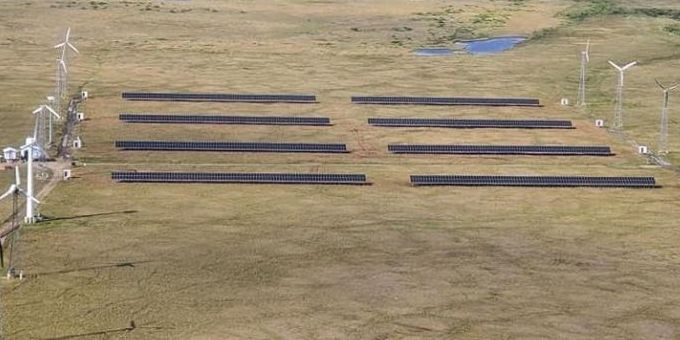 “We are enthusiastic about solar because it generates power all the way through midnight during the 24-hour daylight summer months. Plus, it costs less and requires far less maintenance than wind turbines, making it much more appealing to Alaskan utilities. With SolarEdge MPPT technology combined with bifacial panels, we expect to generate more energy than initially estimated.”

Alaska’s energy demand per capita is the fourth highest in the US, and it has traditionally been one of the biggest producers of crude oil. As a result, the state’s electricity prices are double the US average. With the impact of climate change threatening the region, the local government has begun to deploy solar panels to reduce the use of diesel for electricity generation and sky-high electricity bills in rural villages.

Kotzebue Electric Association (KEA) is a non-profit, member owned, rural electric cooperative that provides electricity to Kotzebue, Alaska - located 30 miles above the Arctic Circle. KEA consumes more than 1.2M gallons of diesel fuel per year to keep Kotzebue running, costing them ~$2.4M-$5M depending on the price per gallon. This led them to explore cleaner, cheaper sources of energy.

Having used supplemental wind power for decades, KEA looked to solar, a significantly cheaper and more sustainable option in the region.

The Sun Sets on Diesel

As part of the project, KEA decommissioned eight of their aging 66kW wind turbines and had the same power rating installed in the SolarEdge inverters. The SolarEdge power optimizers/inverters and LG bifacial panels were specifically chosen to maximize the energy yield and for higher system uptime and low O&M costs.

The solar microgrid project will produce over 700,000 kilowatt-hours of electricity each year, and Kotzebue will now get roughly 25-30% of its power from renewable (solar and wind). This is the second largest solar installation in the state, and the largest in rural Alaska. Projects like these help to bring down the price of solar in Alaska and enable more economic growth. It will bring in potential savings of over 50,000 gallons of diesel fuel per year—the equivalent of approximately $100,000/year.

Because solar energy generation is higher during the day, it is the perfect solution to address costly peak loads. It also allows KEA to run fewer diesel generators, reducing O&M costs.

Other benefits include reducing local dependency on diesel fuel, lowering electric utility bill costs for the community, improving electricity price predictability, and fighting back against the acceleration of climate change.

Finally, the project was realized with 100% local labor, creating jobs in clean energy for rural Alaskans.

With a snowy landscape ~60-70% of the year, ANRI understood the potential to capture and utilize the light that reflects off ground accumulation. To leverage this concept, they selected bifacial LG panels in conjunction with SolarEdge’s MPPT technology, embedded in module-level power optimizers. The power optimizers help eliminate mismatch losses by almost 3% in year 1 compared to a traditional string inverter. The energy gain is estimated to be in excess of 6% by year 20 due to module degradation dispersion as per modeling from PVsyst. In addition, since the modules are bifacial, an additional gain of at least 5% is expected. With the added bonus of remote troubleshooting capabilities from SolarEdge, KEA can further reduce costly on-site visits and maintenance.

The SolarEdge solution was KEA’s obvious choice for this project because it is low temperature-capable, perfect for the Alaskan weather and environment. The entire system comes with a built-in SafeDC™ feature that is designed to automatically reduce voltage to a safe level, providing protection to the installation crew and maintenance personnel.

“Helping rural Alaska lower its energy costs has been a longtime vision for me. By leading the way in clean living and solar jobs for Kotzebue residents, I am hopeful that other communities across the state will soon follow—we look forward to helping them become more energy independent in the years to come.” 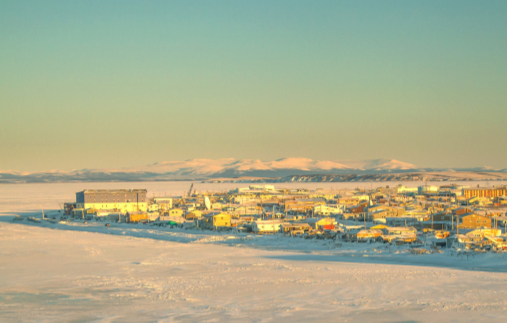 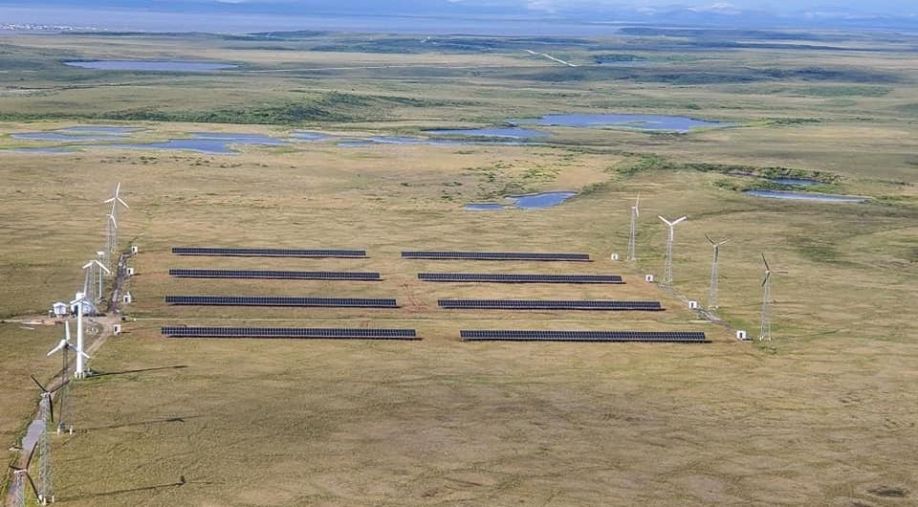 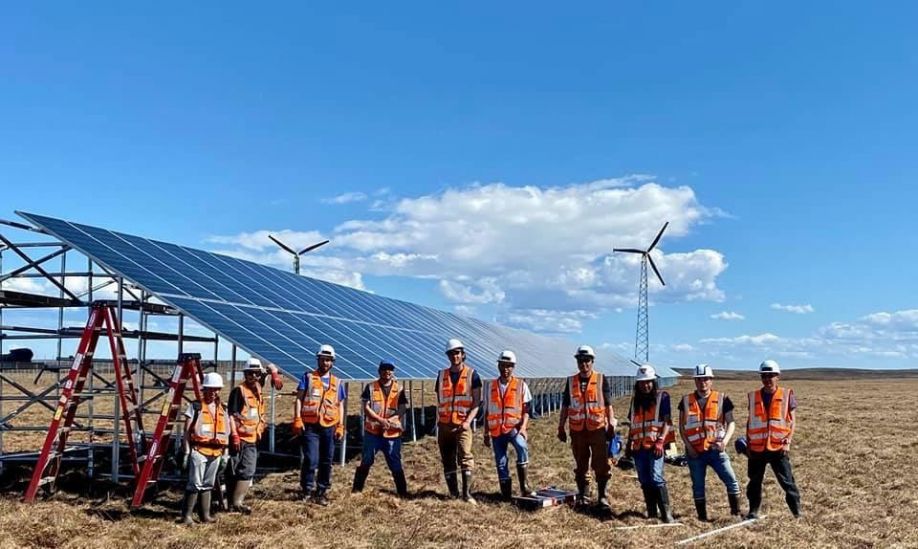 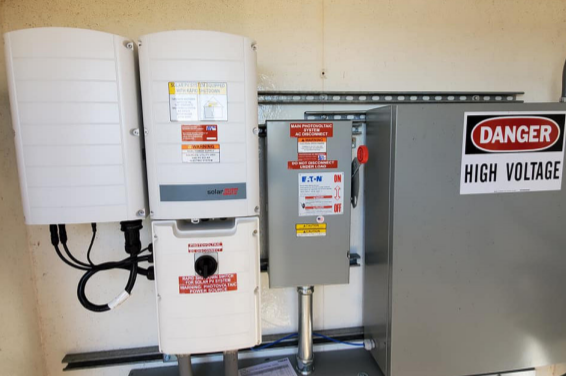 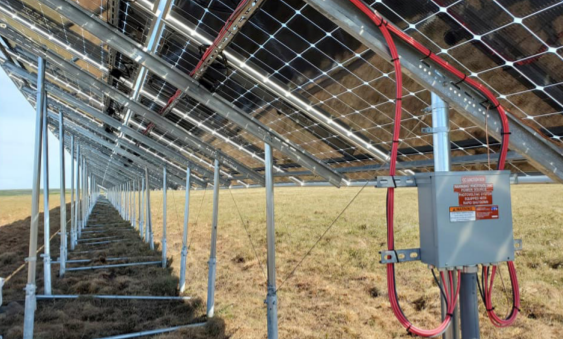