When May Electric's customers returned to their homes after the storm, they encountered widespread flooding and broken windows, but their solar panels were unharmed.

After many roof replacements, the city was ready for a new and better roof designed to last. They needed to support ±600 feet of rooftop conduit and piping, and wanted a roof that was solar-ready.

The development of solar hybrid power plants is ramping up. Combining photovoltaics or wind power - or even both technologies - with large-scale storage systems is gaining in importance as a way of ensuring stable power generation from complementary sources. 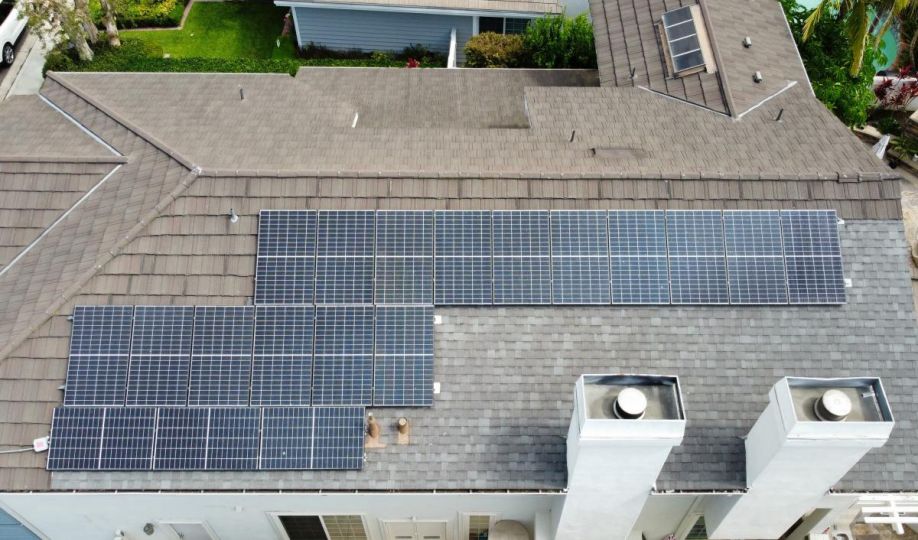 Many contractors in today's market falsely believe that to install solar on a Stone Coated Steel roof they must first remove the stone coated steel and then install asphalt shingles to create a flat area to install the new solar system. This is not true. 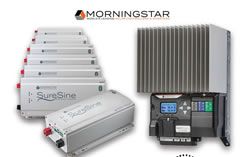 There are over 1,600 off-grid inverters out there now in our power class, and coming out with 6 more means we had to make them exceptional. They are- the polar opposite of "me too" thinking, designed for "mission-critical" industrial applications. 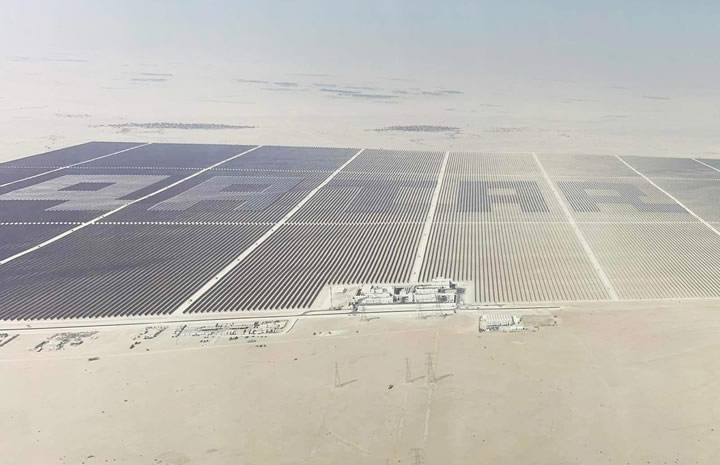 11/29/22, 05:31 AM | Solar Power | solar mounts | OMG Roofing Products
The 58,000 square foot roof is indeed a unique aspect of the building, featuring 11 different raised sawtooth profiles each designed to both "optimize the amount of natural daylighting in the classrooms, and to provide the best orientation for the building's solar array. 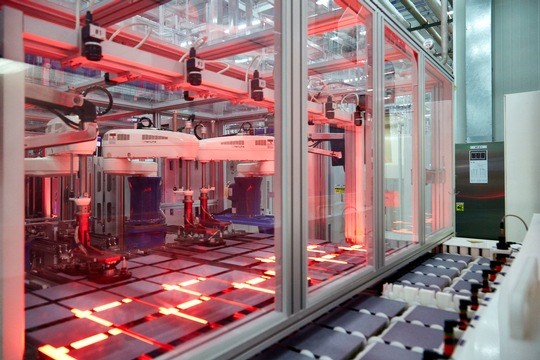 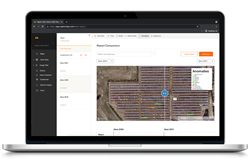 "Utilizing a digital twin changes the picture by minimizing the impact of anomalies in the short term, with a seamless path to restoring power. We think of a digital twin as a ledger that provides an auditable system of record for solar assets that will last 25+ years."