This discussion poses the important question, "What are the considerations and tradeoffs of both designs - 1500 volt vs 1000 volt with distributed electronics - and which should you choose?"

With decreasing module prices, attention has shifted to other BOS components as opportunity areas to remove capital costs. To lower the cost of electrical components large-scale PV developers and EPCs are looking to next generation 1500 volt system designs, as well as systems that use distributed power conversion (DPC) in 1000 volt environments. Both approaches result in lower total CAPEX compared to basic 1000 volt system designs. Since moving to higher voltages reduces costs, there is a fast-growing interest in and early deployment of large scale systems that are 1500 volts rather than 1000 volts. Some equipment suppliers – PV module, inverter, electrical wiring, combiner box, fuse and other component manufactures – are now starting to make available 1500 volt products to support system designers who are making the move to 1500 volts. At the same time these new 1500 volt architectures are being considered and deployed, there are 1000 volt architectures using DPC approaches that offer similar advantages to 1500 volt systems.

Why are developers focusing on lowering system costs through balance of system (BOS) power and electrical components?

Module prices have come down faster than inverter and electrical balance of systems (BOS) costs. According to GTM Research and our own analysis, over the last four years module costs have fallen by 73%, inverter costs have declined by 56% and electrical BOS costs have fallen by 9%. Since module prices have decreased so dramatically, the focus is on inverter and BOS costs because they now make up a larger percentage of total system costs.

Unfortunately, it is increasingly difficult to reduce inverter and electrical BOS costs. Many inverter suppliers have already taken advantage of manufacturing and supply chain cost reduction initiatives to lower their prices. It’s difficult to go beyond these accomplishments without a significant degree of innovation. And electrical BOS components have their own distinct challenges to drive costs down. For example, combiner and other cabling costs closely follow commodity pricing, which makes it difficult to reduce costs without impacting the already razor-thin margins. 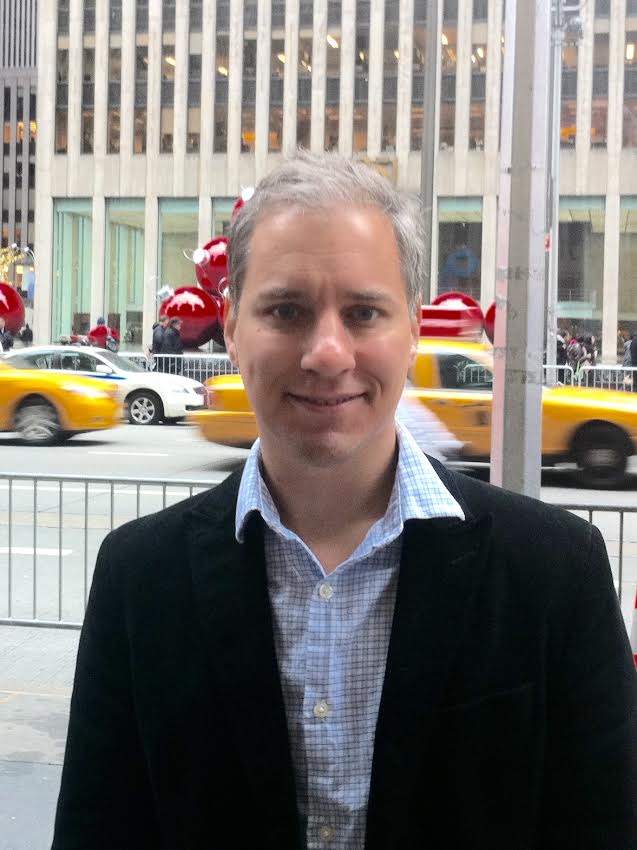 As a result, the industry is realizing that in order to achieve the next level of cost reduction, a system level approach is required rather than continued emphasis on individual components. I think this is the reason why there is so much interest in what Ampt and our partners are doing.

What is the role of DC power optimization at the string level?

Our focus at Ampt is to lower the cost and improve the performance of large-scale PV systems using DC optimizers.

String-level power optimizers are DC-DC converters that manage power out in the array. With string optimizers, system designers can build strings that have twice the number of modules which cut the number of combiners, disconnects, and homeruns in half.

The longer strings enable a higher inverter input voltage which supports a higher output voltage at the same current. This increases the inverter’s rated output power and lowers its cost per watt.

In addition, string level optimization also increases system performance. Our string optimizers perform MPP tracking which helps recover system losses from electrical mismatch. With string optimizers, you get MPP tracking on every 10 modules which is 50 to 300 times more granular than typical central inverters.

When it comes to large scale systems, there is an ongoing debate about when to use central inverters vs string inverters. With the result of that debate often being “it depends.” Can you share your perspective on this and how DC power optimization is impacting the decision making?

It’s a common saying in the industry that the answer to most questions like this is “it depends.” The reason “it depends” is that it’s difficult to make a general statement because there are so many project specific variables to consider. For example, what are the interconnect requirements, what’s the value of energy, what is the relative cost of components from one region to the next…just to name a few.

However, “it depends” is not a very satisfying answer—and—it is possible to understand the basic trade-offs. Central inverters with larger design blocks are less expensive than string inverters and their electrical components. On the other hand, string inverters perform MPP tracking at a more granular level, which helps deliver better lifetime system performance holding all other factors equal. So at a minimum, you’re weighing these tradeoffs to get the lowest cost of energy for the system.

Now, “it depends” can be removed from the string vs. central debate because systems that combine string optimizers with central inverters have the best of both worlds.

Both approaches promise to deliver a substantial cost advantage over traditional 1000 volt systems that do not use string optimizers.

Raising the system voltage to 1500 volts allows for 50 percent longer strings which eliminates 33 percent of the combiners and wiring in a system. This also enables inverter manufacturers to increase the rated output power of inverters by 10 to 40 percent. However to do this, all of the system components will need to rated at 1500 volts which means there will be a delay before these components are widely available and they are also likely to cost more on a per unit basis. Even so, the cost per watt savings potential will likely drive higher voltage systems to be adopted over time.

In contrast, as I mentioned earlier, DC string optimizers allow for 100 percent longer strings, eliminate 50 percent of eBOS components, and increase the inverter’s rated output power by 40 to 70 percent.  This can all be done today using 1000 volt system components so the industry doesn’t have to wait for higher voltage components to become available. Plus, remember, string optimizers are putting more granular MPPT out in the array, which gives it an even greater advantage over 1500 volt systems that do not have this feature.

What about using DC string optimizers in 1500 volt systems. Are the economics of that even better?

This brings up another question. If raising the system voltage lowers cost, then when will the industry start heading towards 2000 volt systems? While no one can predict the future, there will likely come a point when it doesn’t make economic sense to go to a higher voltage. If we consider the cost of a 2000 volt connecter for a PV module, it is six times more expensive than 1000 volt connectors. This single component, therefore, would add 3 to 7 cents per watt to the system cost and would likely offset any advantage of going to a 2000 volt system design.

Therefore, you could say that traditional system designs will never be able to follow the lower cost structures that string optimizers achieve. From this perspective, whether you are planning to deploy a 1000 volt system or like the idea of moving to a 1500V system it makes sense both now and in the future to use string optimizers.

Mark Kanjorski, Director of Strategic Marketing at Ampt, LLC
Prior to joining Ampt as director of strategic marketing, Mark Kanjorski was a manager at Deloitte Consulting LLP specializing in strategy and operations for the aerospace, defense, life sciences and technology industries. Before working with Deloitte, Mark founded KeyLink Transmedia, Inc., a website development and internet marketing company. Kanjorski has also held positions at Lockhart Ventures, Inc. as senior vice president and director. Prior to that, he was the operations manager at NMT, Inc.

He holds a Bachelor’s degree from the University of Pennsylvania and an MBA from Cornell University.