When hydrogen is compressed, it is much more energy-dense than even the most advanced batteries.

I definitely think a commitment from Toyota can only help everybody from government legislators to consumers see that hydrogen fuel cells have a big future here in the US.  After all, they gave us the Prius, and they have stated they believe a hydrogen fuel cell car could become the next Prius.  Hyundai has probably shown the biggest commitment with their Tucson Fuel Cell Vehicle (FCV) launch in CA. Honda and other big manufacturers are also putting money and resources to bring FCVs to the US.

How will the success of the program in Japan affect the industry’s ability to gain traction in the United States as an alternative to automobiles powered by gasoline or charged electric vehicles?

For now, Japan will serve as the model for hydrogen FCV roll-out. However, don’t expect instant results in terms of cost or reduction of carbon emissions. While our viewpoint, as well as Toyota’s, is that FCVs will become mainstream, it will require patience regarding consumer adoption. However, if consumer feedback is positive, and additional fueling stations open and vehicles are rolled-out, we believe mass adoption will follow. This would certainly affect traction in the US and other countries.

What are the advantages of fuel cell cars over electric?

Well, when hydrogen is compressed, it is much more energy-dense than even the most advanced batteries.  What this means to a consumer is that their distance range can be greater in a FCV.  Also I believe the most powerful super charger from Tesla for an electric vehicle still takes about forty minutes to charge.  Those individuals lucky enough to get one of the new Hyundai Tucson FCV’s can fill their tanks with hydrogen in about four minutes, similar to the time spent at the gas pump. That’s not to say we don’t have a long way to go in terms of costs.  Electric vehicles are still much more efficient on an economic basis.

Also I believe there will be an environmental advantage of just burning hydrogen, as batteries will have to be recycled or end up in a landfill. 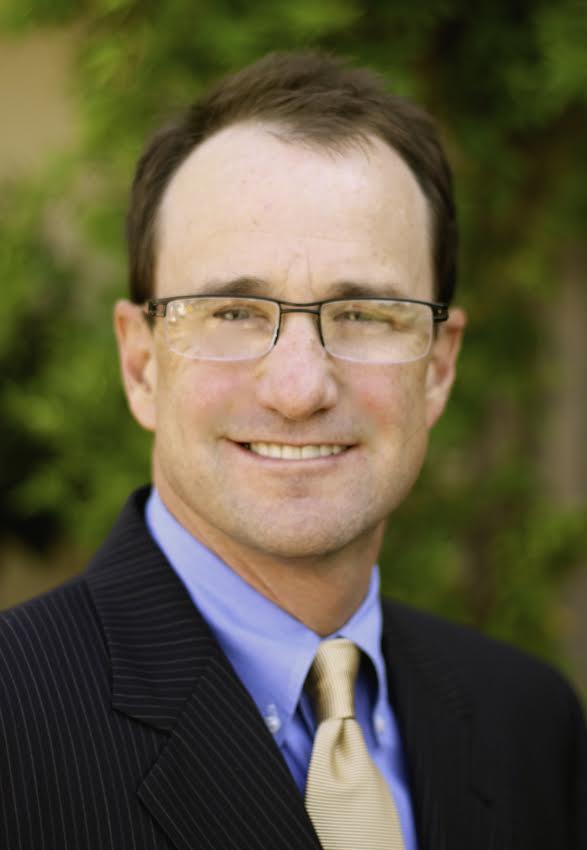 Are there any safety issues with fuel cell automobiles that could affect the market for them?

Well, it is certainly safer than fossil fuel vehicles in terms of what is being emitted into our environment.  In terms of explosiveness, hydrogen dissipates very rapidly, reducing the chance it would be ignited if not contained.  Hydrogen has been used for industrial applications for decades and it’s proven to be a very safe fuel.

The auto manufacturers have obviously done a lot of testing for safety with the cars they have brought to the market and haven’t found any issues to date.

The infrastructure question has always brought to mind the classic “chicken or the egg” scenario. Right now, the US is playing it safe, and slowly building hydrogen-fueling stations in California, as well on the East Coast. California is the obvious place to start with regard to sales. We believe that if consumers in California -- a state where residents are generally open and appreciative to alternative fuels – have enough of a local infrastructure to support their driving habits, it will show the program can work. In a perfect world, state governments would start committing to funding for stations, so auto manufacturers can begin marketing in each state, and branching out from there. This is a marathon of a process, not a sprint.

Most of the hydrogen produced now is “brown” hydrogen, and not really as beneficial to the environment as made to seem. What is “green” hydrogen, how is it produced, and how is it better environmentally and more cost efficient?

It is a common misconception that hydrogen fuel is renewable. Most hydrogen fuel is produced from natural gas through a steam-reforming process, thus is still produced via a fossil fuel that is finite and whose prices fluctuate constantly.  Because of this fact, many refer to it as “brown hydrogen” although it is still much better than gasoline or diesel in terms of the environmental aspects. “Green hydrogen” is hydrogen that is created from renewable sources. HyperSolar has developed a completely renewable method using an electrochemical process that mimics photosynthesis through its ability to use sunlight to split water molecules, effectively creating this "green hydrogen." The best way to visualize this process is if you took a big clear tank, filled it with water and threw tiny little “specially coated” solar cells into the tank.  The sun hits the cells in the water, excites the electrons, and hydrogen bubbles rise to the top.  You pipe off the hydrogen and store it for use in a fuel cell.

This process is much greener for the environment, as our technology using sunlight and water.  Ideally the water used will be wastewater, which requires treatment. We also believe this process will prove to be more cost effective in the long run as it doesn’t require as much infrastructure and can be produced closer to the point of distribution.

In California, there is mandate that a certain percentage of hydrogen-produced fuel for fueling stations be developed using renewable efforts.  Currently, that process requires large solar panels and an expensive electrolyzer in order to use solar.  We believe our process will be much more economical when fully developed.

Can the hydrogen be generated on site (at the point of sale --- fueling station)?

Absolutely, that has always been a focus of our technology, which would require nothing more than land with vessels of water, sunlight, and our submersible solar particles. You can picture one of these water vessel farms either behind or inside a hydrogen fueling station, a WalMart distribution center, or other industrial/commercial location where hydrogen fuel is needed for fuel cells.

Much of the talk around hydrogen fuel cells revolves around the automotive industry. What are some other potential applications for the technology?

There are multiple new applications for hydrogen.  You know when you’re walking down the tarmac at the airport and gas fume emissions hit you right before you get on the plane. Those emissions are coming from a gas engine that runs the plane’s systems while it’s on the ground. Recently, Airbus partnered with South Africa's National Aerospace Centre to fund and develop an aviation application for fuel cells. The potential initial application would be for powering planes when they are on the ground, which require lighting, heating, air conditioning, and electricity.  The fuel cell technology would eliminate the horrible emissions to the current process.  Another benefit of this technology is that it reduces weight of the aircraft, which will save on fuel costs while in the air.

Major retailers such as WalMart and Ace Hardware have also committed to hydrogen, through partnerships with companies like Plug Power, to add utilize fuel cells in their warehouses and distribution centers.  FedEx is also testing hydrogen fuel cell delivery trucks.

About Tim Young, President and CEO of HyperSolar

Tim Young is an accomplished executive with over 15 years of management experience in media and Internet technology companies. Prior to HyperSolar, Mr. Young was the President of Rovion, a rich media technology company, where he increased revenues through a channel sales strategy that included companies such as Clear Channel, Disney, CBS, and Fox Television and bolstered the company’s technical capabilities through strategic acquisitions. Prior to Rovion, Mr. Young enjoyed a decade long career at Time Warner Inc. where he served as Vice President and Regional Vice President of various divisions including America Online and Time Warner Cable. During his tenure, Mr. Young built some of the highest performing sales organizations at Time Warner with responsibilities ranging from product development, marketing, staff training to leadership development. After Time Warner’s acquisition of Adelphia Media Services and Comcast in 2004, Mr. Young served as Regional Vice President of Western Region, and was responsible for successfully integrating the California sales teams which accounted for over $200 million in revenues with 250 sales and marketing personnel, and launched several new product offerings.