Kinetic energy is power that is gained from motion, and this motion can involve vehicles, individuals, and any other object.

Is Kinetic Energy the Future?

In physics, the kinetic energy of an object is the energy that it possesses due to its motion. It is defined as the work needed to accelerate a body of a given mass from rest to a stated velocity. Having gained this energy during its acceleration, the body maintains this kinetic energy unless its speed changes. 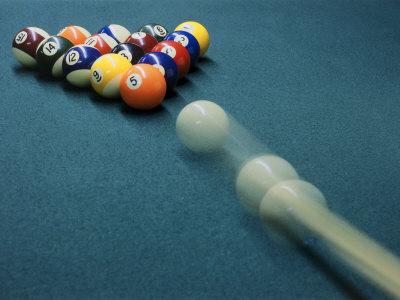 Everywhere that we look there is motion in the world. The question is—can we harness this energy that would otherwise be wasted in order to power our gadgets and generate clean electricity? If an object gathers speed from a stopped position to set velocity, it uses energy. The object will keep that energy providing its speed doesn't change. When the object decelerates, the energy from its motion can be transferred in various ways.

The biggest problem is to get the energy that you need from somewhere. One example is radiant energy, which is simply energy that travels in waves. It's the energy given off by electromagnetic radiation. It's a form of kinetic energy, since the particles are moving as they carry light, heat, and radiation from one source to another source. It's often released as normal light. It is the result of the change in an arrangement of electrons. Electromagnetic radiation is really just a stream of photons, and heat is felt or light is viewed as those photons in the form of radiant energy. Radiant energy is important in a many fields, including telecommunications, heating technology, radiometry, and lighting. 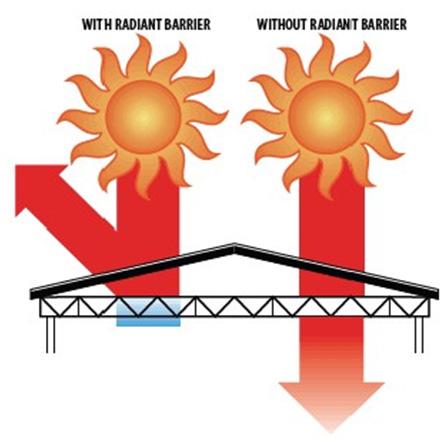 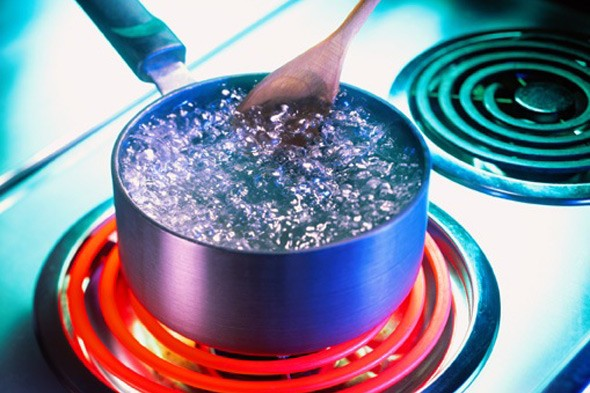 Electrical energy is made up of negatively and positively charged electrons. One such example is lightning. Other examples are static electricity, electricity stored in capacitors, alternating current in residences, and a hydroelectric dam that changes the kinetic energy from falling water into electrical energy. Even your brain makes electrical current as direct current. 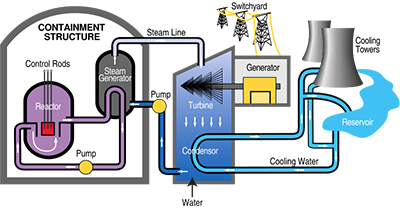 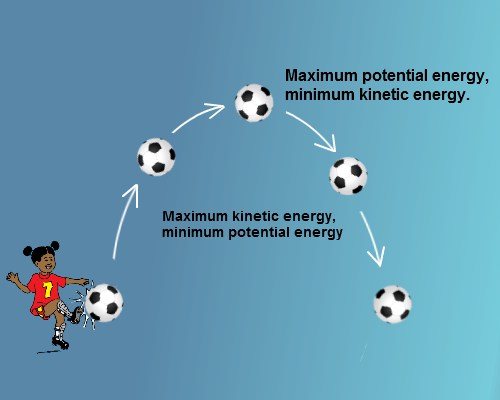 Vibrational kinetic energy is the energy an object has due to its vibrational motion. A cell phone that vibrates when it's ringing is an example. 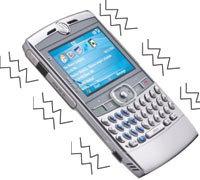 Recently, some researchers have started to discover new ways to produce energy. They’re mostly unconventional ideas, such as layering tiny and transparent solar cells onto a cell phone's touch screen or a sound conversion technology that allows it to recharge just by talking.

A French startup, Sunpartner Technologies, hopes to bring to the consumer market its Wysips Crystal technology, which overlays “invisible” solar cells onto a smartphone display. This technology can capture energy from any light source, natural or artificial, indoors or outdoors, and convert it at a rate of 15 to 20 percent efficiency. This means that you will get an additional ten minutes of talk time for every hour the phone is exposed to light. 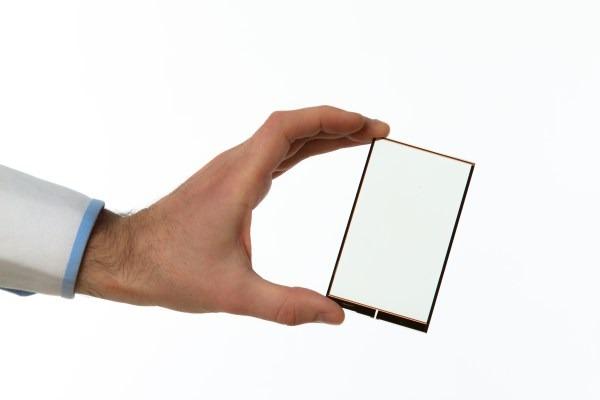 Korean scientists had proposed using sound to charge a mobile phone. They said it could be done with a piezoelectric effect, in which zinc oxide nanowires converted sound caused vibrations into electricity. At that time, the researchers couldn't generate enough of a current to actually charge a phone. Now, however, scientists from Nokia and Queen Mary University of London have succeeded in doing so. 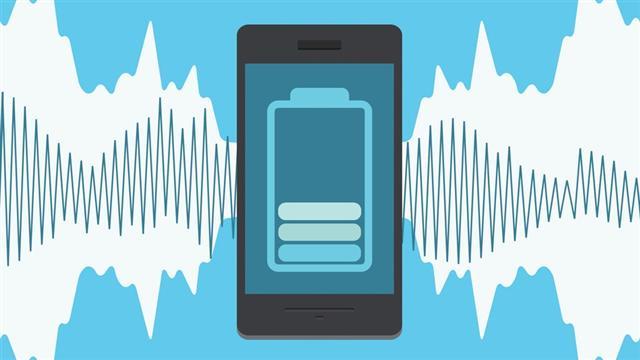 The team used zinc oxide, a material that when squashed or stretched creates a voltage by converting energy from the motion into electrical energy in the form of nanorods. The nanorods can be coated onto various surfaces in different locations enabling electrical energy. The nanorods respond to vibration and movement created by everyday sound, such as our voices. Electrical contacts on both sides of the rods are then used to harvest the voltage to charge a phone.

A Dutch research team at Holland’s University of Twente and the Dutch province of Overijssel harvested energy from the vibrations produced by moving cars by coating a section of highway with energy absorbing piezoelectric materials. During the course of the trial, they discovered that the net electrical output was sufficient to run the motion sensors on a traffic light. They found this to be a sustainable alternative for the batteries used for roadside sensors and other applications. 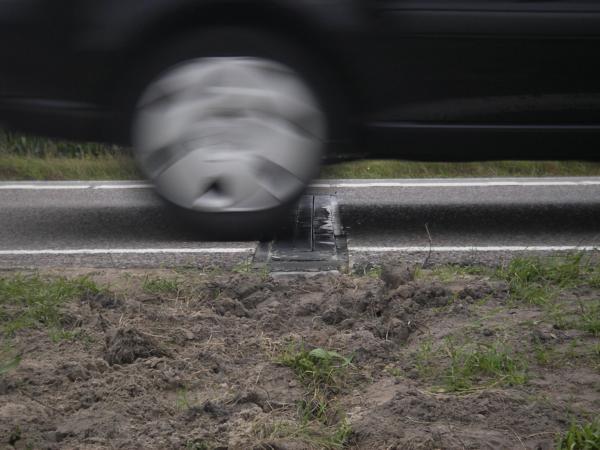 WiFi hubs send out signals in all directions. As a result, a lot of energy is wasted. The researchers at Duke University have converted some of these signals into electricity. Using a special microwave scavenging metamaterial in a power harvester, they were able to build a device capable of generating up to 7.3 volts.  Their goal is to eventually incorporate the technology into cell phone batteries or other small electronic devices. 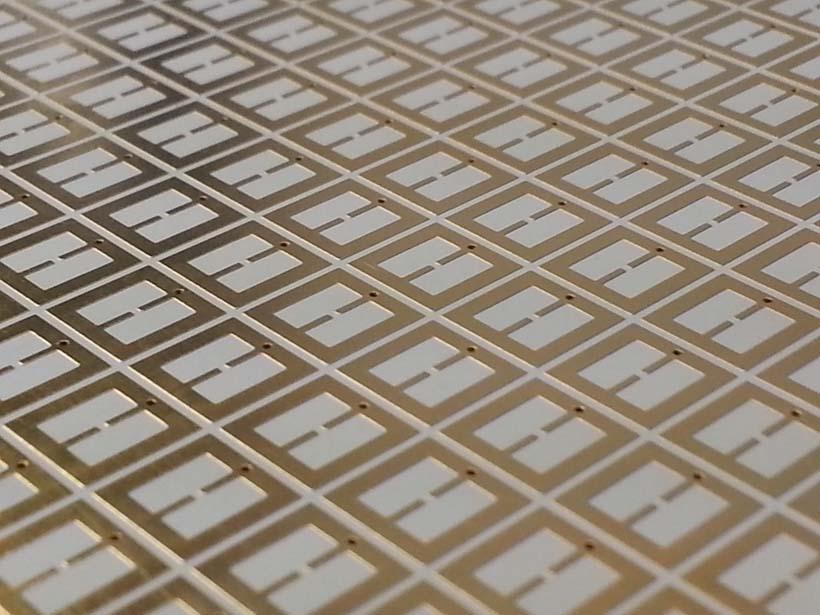 The key to the power harvester rests in its use of metamaterials, which are engineered structures that can capture a range of forms of wave energy and modify them for useful applications.

Would you believe that you could light a 100 watt light bulb with your body? This energy comes in the form of heat. An office building in Stockholm was equipped with a unique heating system that is powered by the excess body heat of some 250,000 commuters that travel though the nearby central train station each day. 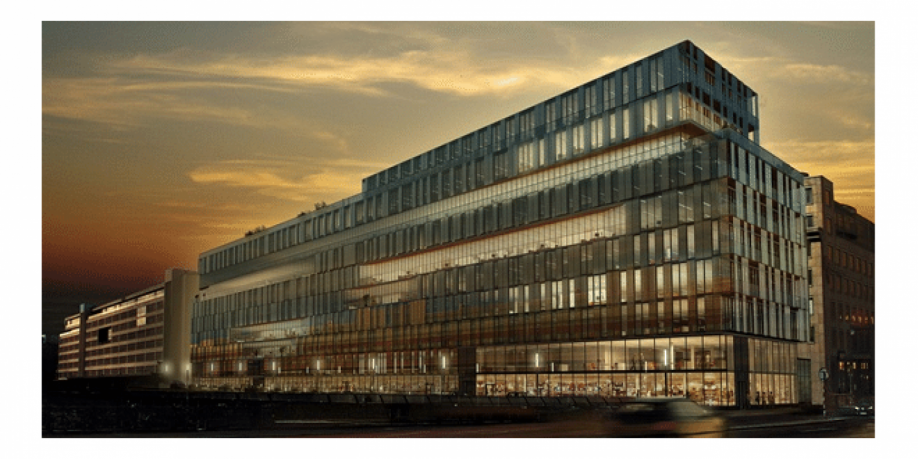 The system—in operation today—is made possible through a series of heat exchangers situated inside the train station’s ventilation system. This is where body heat is converted into hot water and piped in to warm the building. Even the Mall of America is using this technology by recycling the body heat of the shoppers to regulate the indoor climate.

Tidal energy is produced through the use of tidal energy generators. These large underwater turbines are placed in areas with high tidal movements, and are designed to capture the kinetic motion of the ebbing and surging of ocean tides in order to produce electricity. Tidal power has great potential for future power and electricity generation because of the massive size of the oceans. 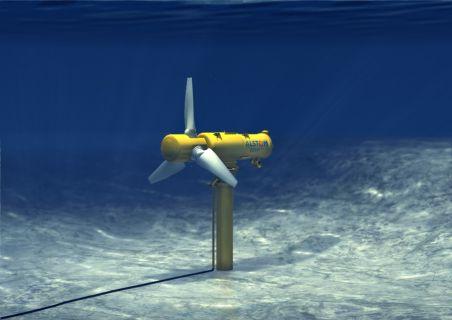 Another remarkable example is a product by the name of Pavegen. The Pavegen is essentially a floor tile that absorbs kinetic energy when walked on. These tiles contain a small LED that lights up when a person walks over it, informing the person of their contribution to the Earth. 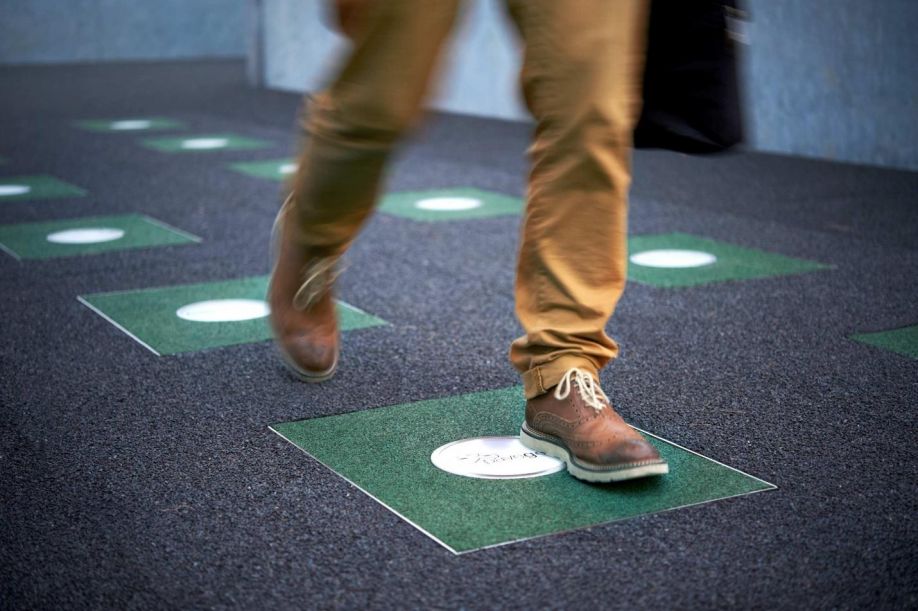