Nuclear fusion has several advantages over nuclear fission. There are no carbon emissions. It is a very energy efficient system and provides abundant fuel. 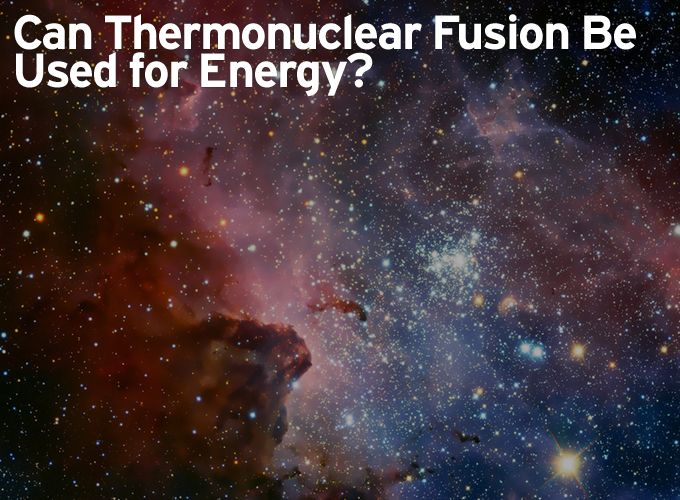 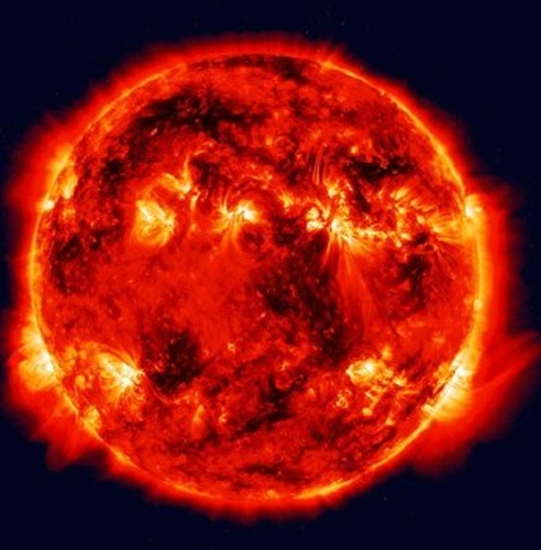 The energy released is a smaller amount compared to energy used to start the reaction. The reaction causes the disintegration of an unstable atom into two different atoms and releases a large amount of energy. It is a clean reaction where the bi-product produced from the fusion reaction is a stable atom.

The Sun is the best nuclear fusion in the universe. It has a lot of protons which is the essential requirement of a fusion reaction. The nuclear reaction of the Sun produces tremendous energy which is the leading basis of life on earth. To produce this reaction, two protons are combined to form an isotope of hydrogen, deuterium, atom (hydrogen atom with one neutron and one proton), a positron and a neutrino. A deuterium atom and a proton combine to form a helium-3 (He-3) atom and a gamma ray. The He-3 atom has two protons and one neutron. Two helium-3 (He-3) atoms then combine to form a helium-4 (He-4) atom and two protons. The He-4 has two protons and two neutrons. 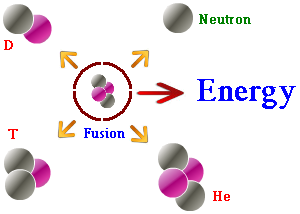 The consequence of these reactions is the release of tremendous energy. These reactions contribute 85% to 90% of the sun’s energy. There are several different reactions going on Sun’s surface. The amount of energy is such that the sun’s temperature reaches many million degrees Kelvin.

Nuclear power plants use nuclear fission to generate energy. The energy released from continuous fission of the atoms of the fuel is channeled as heat in either a gas or water, and is used to generate steam. The steam is used to drive the turbines which produce electricity.

In a nuclear fission reaction, the combination of two atoms takes place to produce one atom and thereby releasing tremendous amount of energy. It is not a clean reaction since the bi-product of this reaction is radioactive; but the energy released is comparatively more than needed to start the reaction.
Nuclear fusion has several advantages over nuclear fission. There are no carbon emissions. It is a very energy efficient system and provides abundant fuel. It is also produces less radioactive waste as compared to the fission reaction. Nuclear fusion power is a cleaner fuel as compared to nuclear fission power since its by product is water and not radioactive material.
Up to now, nuclear fusion has not been possible because the electrostatic forces between the positively charged nuclei are very repulsive and stop them from moving close enough to collide and create fusion. If the conditions allow the nuclei to come close enough, the electrostatic forces can be overcome, allowing the nuclei to fuse.
Such conditions can occur when the temperature increases, causing the ions to move faster and eventually reach speeds high enough to bring the ions close enough together. The nuclei can then fuse, causing a release of energy.

Fusion fuel, which are different isotopes of hydrogen, must be heated to extreme temperatures in the order of 50 million degrees Celsius, and they must be kept stable under intense pressure, hence dense enough and confined for long enough to allow the nuclei to fuse. When sufficient fusion reactions take place, the process becomes self-sustaining. Then, there is net energy yield, which is about four times as much as with nuclear fission.

The most sophisticated, expensive machine ever built is slowly taking shape at the Cadarache nuclear facility in Saint-Paul-lez-Durance, southern France where scientists are building a star in a box—a thermonuclear fusion plant. When the main building containing the reactor is complete, it will rise 200 feet into the air and 33 feet underground. 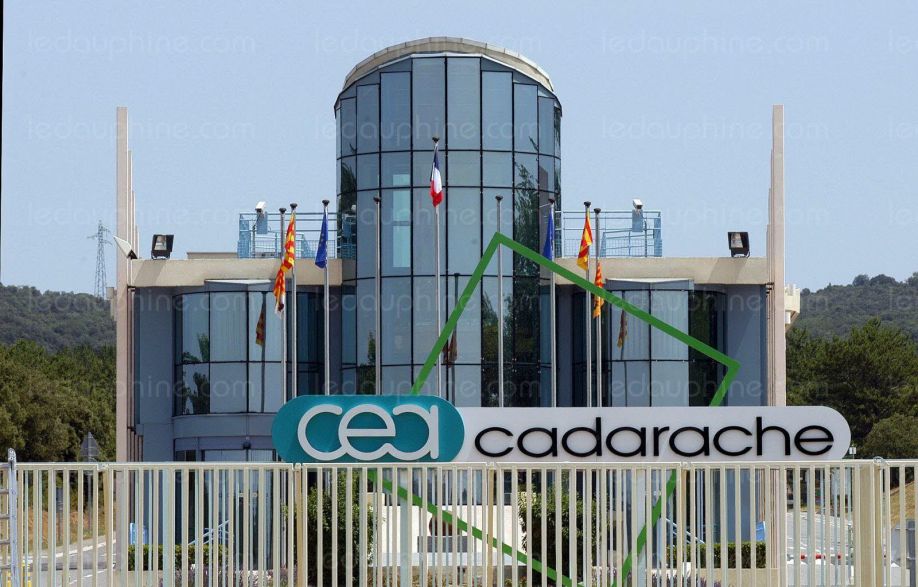 The plant’s design is based on heating a cloud of hydrogen gas to 10 times hotter than the core of the sun, some 150m degrees Celsius inside a ring-shaped container called a tokamak, which has superconducting magnets fixed around it like hoops fitted on a circular curtain rail. These magnets create an overlapping set of fields that keep the electrically charged gas inside from touching the sides of the tokamak and losing energy. 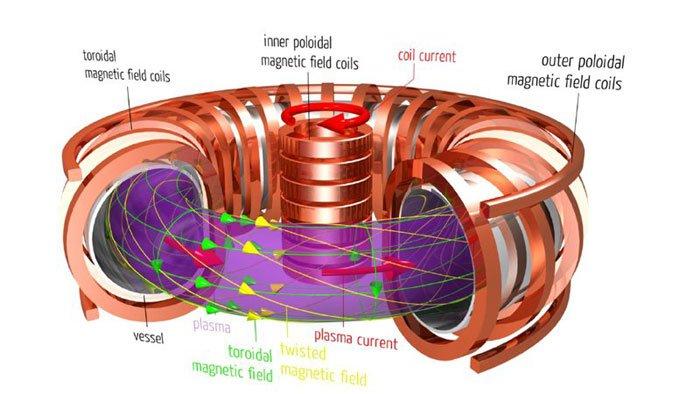 Schematic of the average tokamak

The purpose of the facility is to test the scientific and technological feasibility of thermonuclear fusion for peaceful purposes and to develop the technologies that will be needed for future plants. This state-of-the-art experiment, known as ITER (International Thermonuclear Experimental Reactor) is an international project with seven members: China, India, Japan, South Korea, the European Union, the Russian Federation and the United States.

The ITER experiment represents international collaboration for the peaceful uses of the atom. Should the experiment do well, it will show the way to building a power plant that uses controlled nuclear fusion as a potentially inexhaustible energy source. Even more notably, it will validate how the challenges in modern science and technology can be successfully overcome through international cooperation.

As populations increase and oil reserves are depleted, we will need new sources for energy, which are environmentally safe. Right now, we have nuclear fission, but in the long run, we hope to see nuclear fusion be the mainstay, since the production is safe and it can produce large amounts of energy.