The thorium fuel cycle offers energy security advantages in the long-term because of its ability as a self-sustaining fuel that does not need fast neutron reactors. It is consequently a significant and potentially practicable technology that is able to provide long-term nuclear energy solutions.

Unleash the Power of Thorium

Thorium is a chemical element with symbol Th and atomic number 90. A radioactive actinide metal, thorium is one of only two substantially radioactive elements that still occur naturally in large quantities as a primordial element. The other is uranium. Thorium is predicted to be able to replace uranium as nuclear fuel, but only a limited number of thorium reactors have been completed.

At a test site in Norway, Thor Energy has successfully developed a nuclear fuel technology based on thorium as an alternative to uranium. They have developed an advanced thorium based oxide fuel. Their objective is to establish the criteria for thorium fuel to be used in existing and future light water reactors. What they have done is use thorium instead of uranium in a conventional nuclear reactor. Thorium fuel, which is safer, easier to clean up, and not disposed to be used as nuclear weapons, could appease the opposition to nuclear power. Thorium can't be weaponized because it doesn't produce enough recoverable plutonium, which is required for building nuclear weapons. 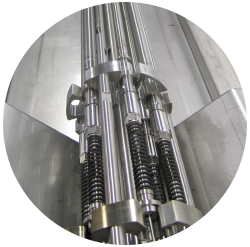 In the universe, thorium is one of the rarest of the primordial elements. This is because it is one of the two elements that can be produced only in the r-process, but also because it has slowly been decaying away from the moment it formed. The only primordial elements rarer than thorium are uranium—the only other element produced only in the r-process—as well as thulium, lutetium, tantalum, and rhenium. 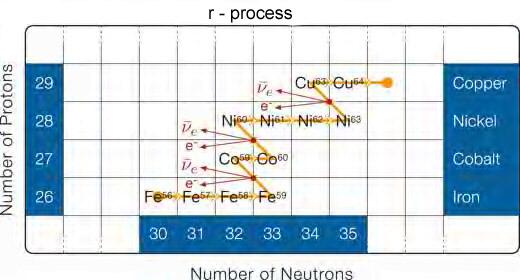 Natural thorium is basically isotopically pure 232Th, which is the longest existing and most stable isotope of thorium, having a half-life equivalent to the age of the universe. Its radioactive decay is the largest single contributor to the Earth’s internal heat.

Earth's internal heat comes from a combination of left over heat from planetary accretion (about 20%) and heat produced through radioactive decay (80%). The major heat-producing isotopes within the Earth are potassium-40, uranium-238, and thorium-232. At the center of the Earth, the temperature may be up to 10,830 °F, and the pressure could reach 360 GPa. Because much of the heat is provided by radioactive decay, scientists assume that early in Earth's history—before isotopes with short half-lives were depleted—Earth's heat production was much higher.

On Earth, thorium is not a rare element as was previously thought, having a crustal abundance comparable to that of lead and molybdenum, twice that of arsenic, and three times that of tin. Thorium only occurs as a minor ingredient of most minerals. Soil normally contains about 6 ppm of thorium. There are approximately 6,355,000 tons of thorium known and estimated resources worldwide.

The use of thorium as a new primary energy source has been an enticing prospect for many years. Extracting its dormant energy in a cost-effective process remains a challenge, and will necessitate a substantial R&D investment. This is occurring primarily in China, with some US support.

Natural thorium, which is rather cheap and plentiful, doesn’t contain enough fissile material (thorium-231) to sustain a nuclear chain reaction. By mixing thorium oxide with 10% plutonium oxide, a nuclear reaction that is self-sustaining can be achieved. This fuel, which is called thorium-MOX (mixed-oxide), can be formed into rods and used in conventional nuclear reactors. This means that we can do away with uranium, which is expensive to enrich, dangerous, and leads to nuclear proliferation. It also means that we finally have an easy way of recycling plutonium.

Furthermore, the thorium-MOX fuel cycle produces no new plutonium. It will reduce the world’s stock of plutonium; and because of the higher melting point of thorium-MOX, nuclear reactors will be much safer.

As thorium is not itself fissile and cannot be directly usable in a thermal neutron reactor, by absorbing a neutron, it will transmute to uranium-233, which is an excellent fissile fuel. In this regard, it is like uranium-238, which changes to plutonium-239. All thorium fuel concepts thus require that the Th-232 is first irradiated in a reactor to provide the needed neutron dosing to produce protactinium-233. The Pa-233 that is produced can be either chemically separated from the parent thorium fuel with the decay product (U-233) then recycled into new fuel; or the U-233 may be usable as is in the same fuel form, especially in molten salt reactors (MSRs).

Following are three types of reactors in which thorium can be used as a nuclear fuel and are in use today. The first are Heavy Water Reactors (PHWRs), which are ideal for thorium fuels due to their combination of excellent neutron economy; their slightly faster average neutron energy, which favors conversion to U-233; and a flexible on-line refueling capability. In their favor, heavy water reactors are well established and widely-deployed, for which there is extensive licensing experience. 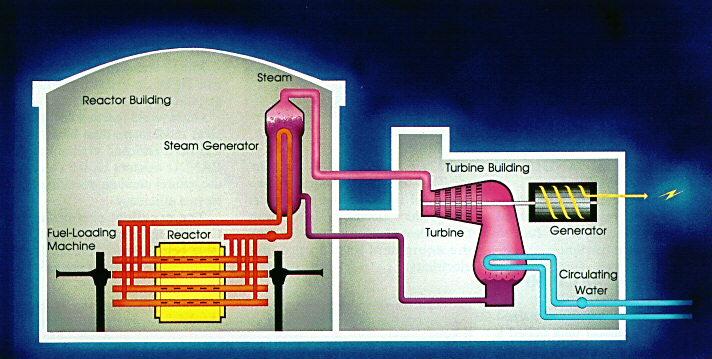 High-Temperature Gas-Cooled Reactors (HTRs) are also well suited for thorium-based fuels in the form of robust ‘TRISO’ coated particles of thorium mixed with plutonium or enriched uranium, coated with pyrolytic carbon and silicon carbide layers which retain fission gases. The fuel particles are embedded in a graphite matrix that is very stable at high temperatures. Such fuels can be irradiated for very long periods and thus deeply burn their original fissile charge. Thorium fuels can be designed for both ‘pebble bed’ and ‘prismatic’ types of HTR reactors. 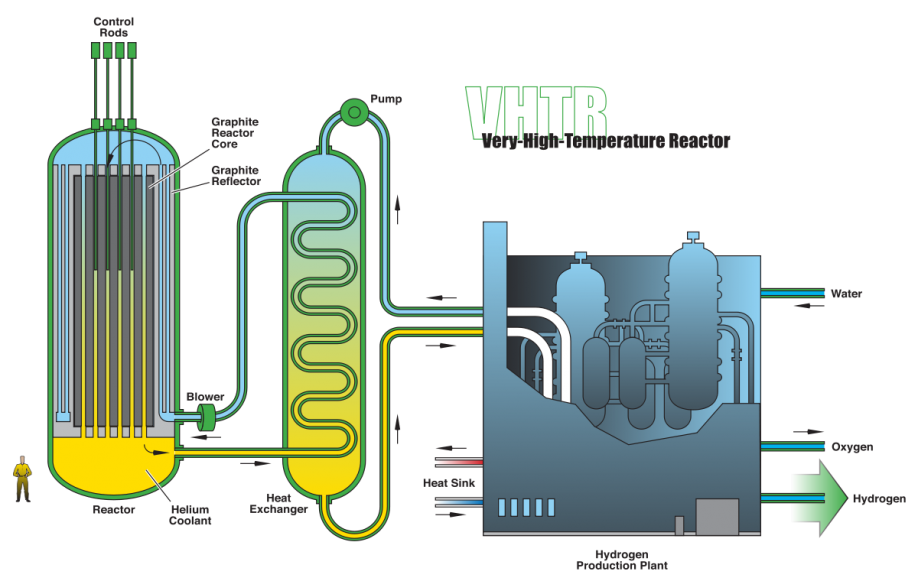 Boiling (Light) Water Reactors (BWRs) can be flexibly designed with rods of varying fissile content, and fundamental features, enabling the fuel to experience moderation—half-length fuel rods. This design flexibility is very good for being able to come up with the right assorted arrangements and create optimized thorium fuels. It is possible to design thorium-plutonium BWR fuels that are tailored for burning surplus plutonium. BWRs are a well-understood and licensed.

Thorium fuel cycles present lower levels of waste generation, less transuranic elements in that waste, and providing a change for nuclear fuel supply. Additionally, the use of thorium in most reactor types leads to extra safety margins. Despite these advantages, the commercialization of thorium fuels is up against some significant hurdles in terms of building an economic case to undertake the required enhancement work.

Testing, analysis and licensing and qualification work is needed before any thorium fuel can enter into service, which is expensive and will not happen without a clear business case and government support. Besides, uranium is abundant and cheap, eliminating real incentives for investment in a new fuel type.

Nevertheless, the thorium fuel cycle offers energy security advantages in the long-term because of its ability as a self-sustaining fuel that does not need fast neutron reactors. It is consequently a significant and potentially practicable technology that is able to provide long-term nuclear energy solutions.