These are some of the alternative energy sources we probably didn't know because we may never have bothered to learn about them. However, as the sources are now available or will be available soon it is essential for us to understand them and make the best use of them 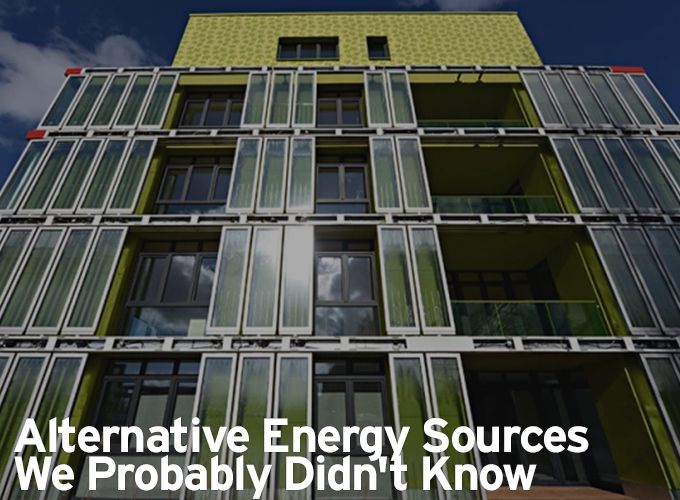 Researchers throughout the world have woken up to the fact that our existing sources of energy are diminishing fast and they need to focus on alternative energy sources we probably didn't know until this moment. They have been seeking alternative sources similar to water and sunlight to generate energy from and have been successful in finding them for use by different countries and in some cases even by industries. In this article, we are looking at some of the alternative energy sources which we are certain most people didn't know about.

Joules By the Turnstile

China And Netherlands are presently holding a master class on the offshore wind policy of the Dutch along with the tender system. The objective of the master class is to understand that the dependency on fossil fuels cannot continue forever even as the demand for renewable energy increases worldwide. It is estimated that over the next two decades that will be a requirement of 36% more energy than it is being consumed right now. The plan is to harness wind energy particularly from offshore wind farms which have become popular in the Netherlands and is also gaining acclaim worldwide. 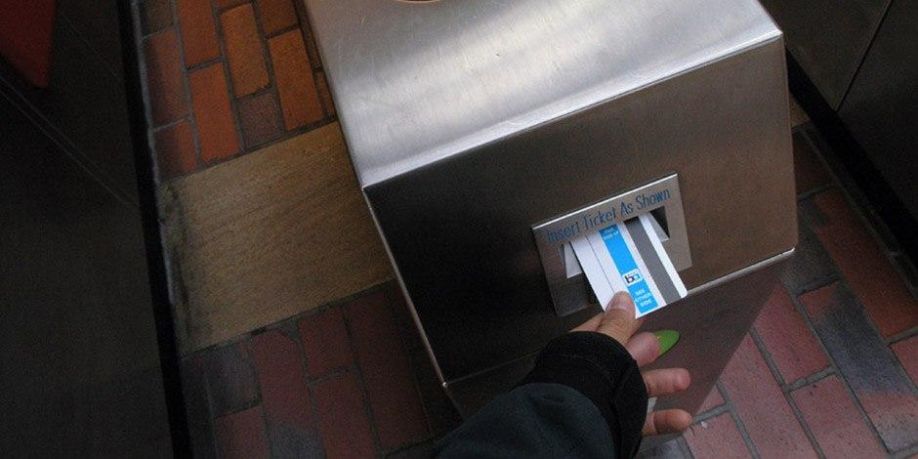 The project is a challenge for countries like China where the percentage of success is considered highly before making investments. The Dutch delegation which is visiting China aims to ensure that the Chinese change their way of thinking by accepting support which is offered to learn from the mistakes that were made. The Dutch delegation has expressed optimism that China and Netherlands can fully utilize the potential of offshore wind energy by working together. 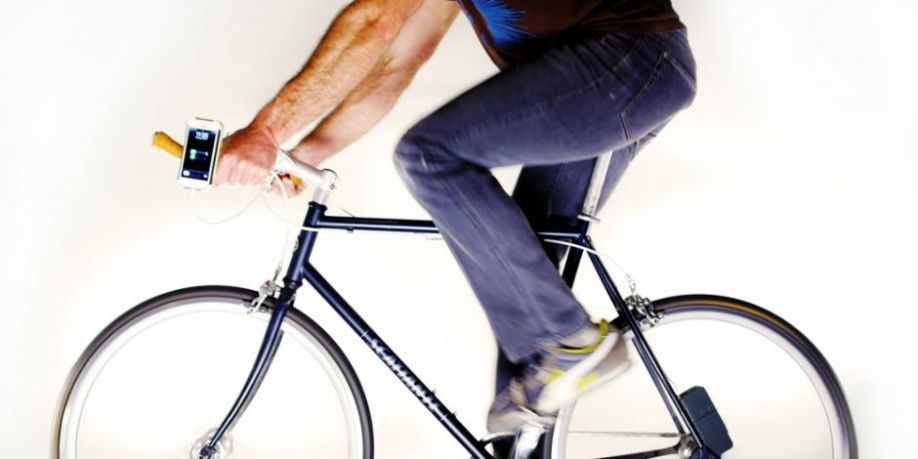 Would it be possible to develop a bicycle which can beautify air and produce oxygen? Designers from Bangkok have drawn attention to a bicycle idea which does just that. The bicycle in question is just a concept until this moment and has not even developed as a prototype. However, it has managed to capture plenty of imaginations and received a significant amount of press coverage along with an award in 2013 for design concept competition. And in 2017 'Vuelta' accepted this bike to compete with. LightFog Creative and Design which is based in Bangkok named the bike the air purifier bike because the bicycle presented functionality of the next level to bicycles as transportation vehicles which were environmentally safe because the rider, not just users a concept of transport which is clean but also assists in purifying the air when he or she is writing the bike. Mockups are presently available to the designers who are yet to develop a prototype. However the plan to build one soon. 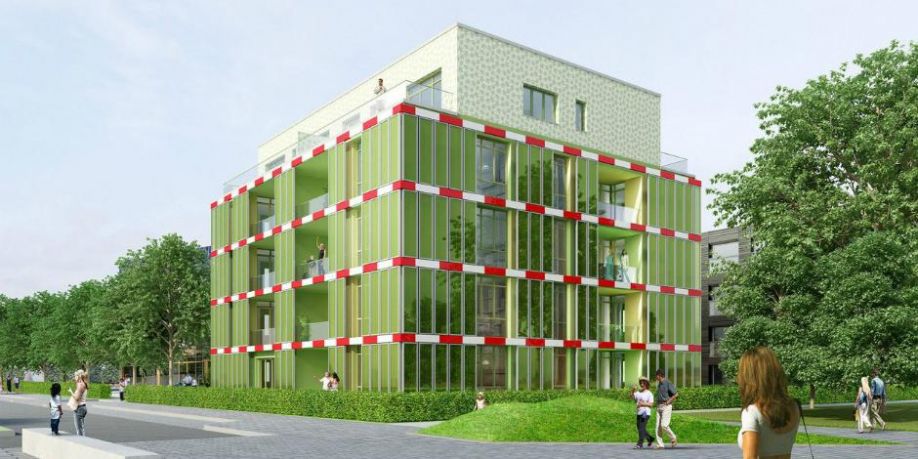 Information is available that algae are helpful in releasing pollution and CO2 and it can also be used as a fuel alternative sources of energy. The cost of implementing the idea is affordable because algae have a vital role to play. Architects and nanocomposites can help to implement the idea even in cities while it also creates employment which can prove helpful for a number of people.

Speed Bumps Which Illuminate The Streets 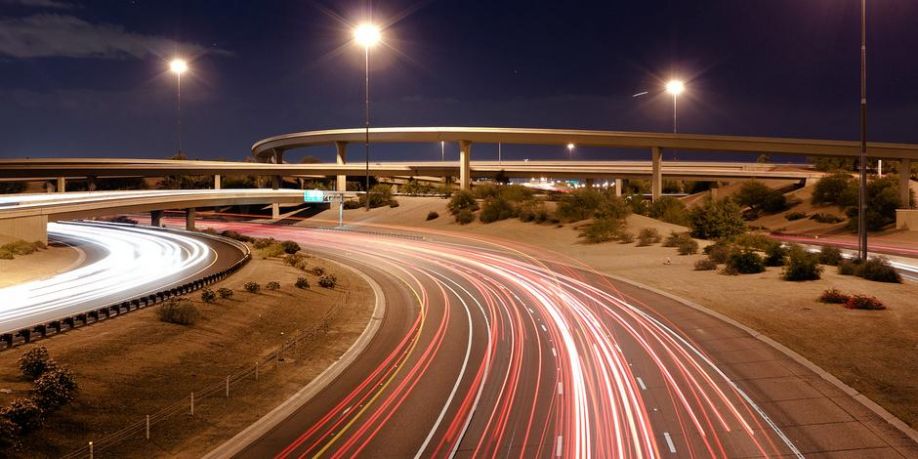 Speed Bumps which illuminate the streets have been manufactured with low consumption LED illumination system to increase the visibility of the speedbump regardless of the meteorological condition. The design and visibility are able to view those earlier and react faster by reducing the speed of their vehicle before they arrive at the speed bump. They are made from cast-iron and on indestructible which ensures they always remain in shape. The material used for the manufacture is 100% recyclable and low energy consumption is guaranteed.

The developing world lacks access to safe electricity which is also clean. An invention called Soccket is now providing them with a method to produce power simply by kicking the football. The Uefa which is the governing body of European football calls the innovation as a modern interpretation of the classic design of the football. 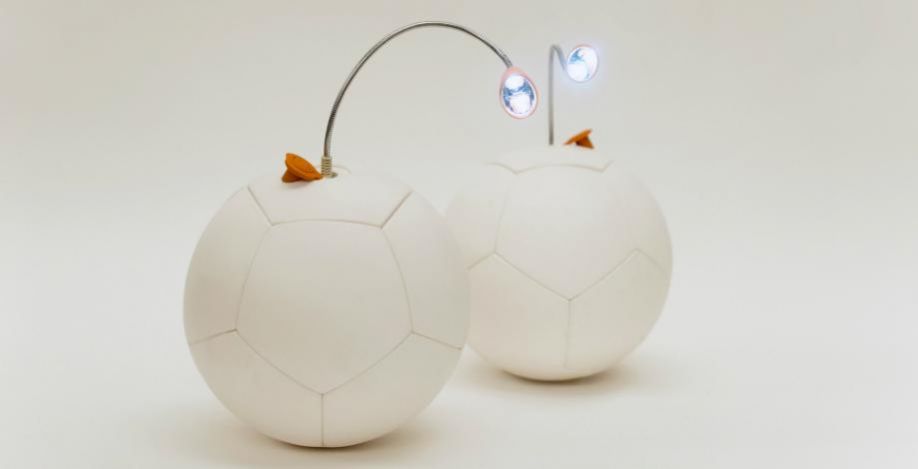 The Soccket was produced by four Harvard undergraduates who developed the idea during a course on innovation which they were involved in, in 2008. Their sole aim was to resolve a persistent problem which millions encountered throughout the world because they did not have regular access to electricity. Soccket just needs to be kicked around for 30 minutes to produce enough energy which can nurture an LED lamp for a few hours.

The Hidden Energy Of A Volcano

Volcanoes are known as the nuclear weapons of nature and they often leave volcanologists with more questions than any answers. Researchers are still trying to understand how volcanoes are formed and where does that explosive energy go. The hidden energy of a volcano will continue to puzzle researchers simply because there isn't a visible volcano available for studies after an eruption apart from the fiery volcano in Bali Indonesia. 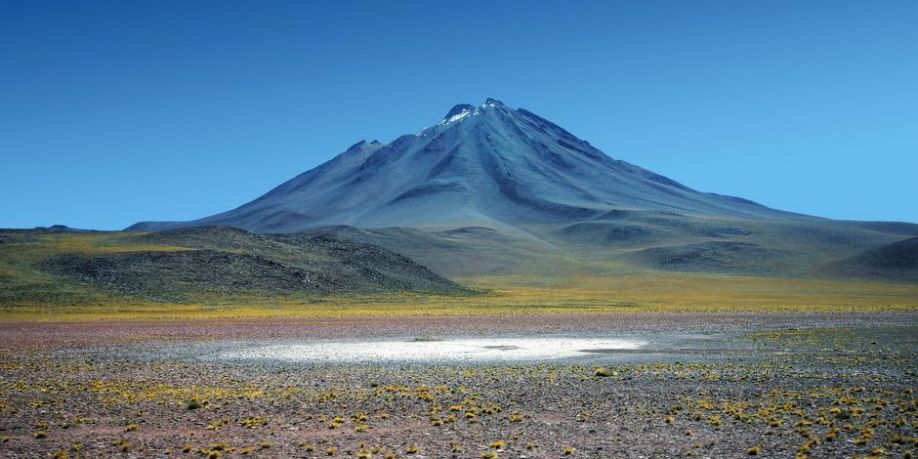 Steps On The 'Smart' Paver Blocks

An edging can provide an attractive and a great finish to your patio, drive or path and it is especially beneficial if you want to retain paths of gravel or other material and is an essential requirement if you are in the process of laying paving blocks. These are blocks which can simply be bedded in a base of sand over hard-core which has been compacted. If you do not have a laid kerb which is secure around the concrete footings the Unmortared will soon begin to fall away. 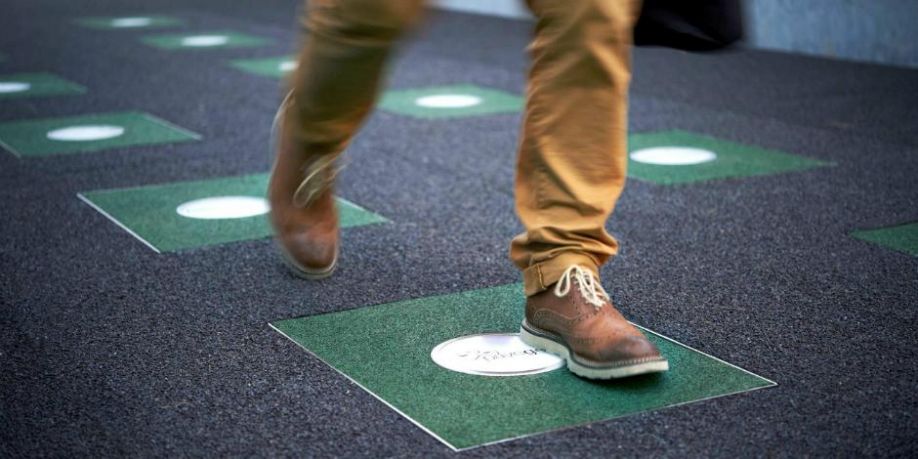 These are some of the alternative energy sources we probably didn't know because we may never have bothered to learn about them. However, as the sources are now available or will be available soon it is essential for us to understand them and make the best use of the sources as and when they are fully functional.

About Kyan Woods
I'm a 27-year-old freelancer from Watford. Though I'm not a professional writer it's my hobby to put together articles from time to time. I live alone and sometimes have a free time to write a piece or two about the passion of my life.