Cheap renewable energy and low-priced batteries are anticipated to lead to wind and solar producing 50 percent of the world’s electricity generation by 2050. 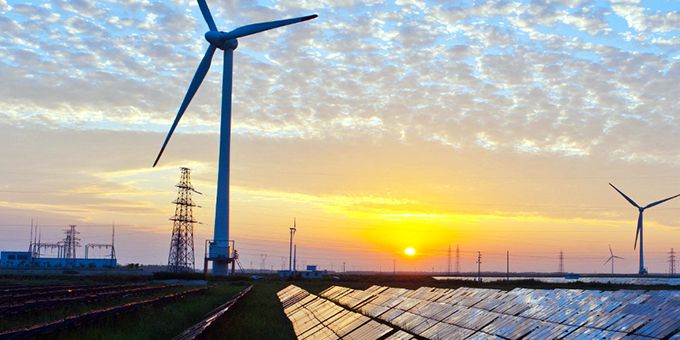 Not long ago, coal was the cheapest form of energy. Now, solar and wind plants are half the cost of new coal plants. Cheap renewable energy and low-priced batteries are anticipated to lead to wind and solar producing 50 percent of the world’s electricity generation by 2050.

The IRENA report found that solar and onshore wind are the cheapest energy sources. It states that in 2017 wind turbine prices had an average cost of $0.06 per kWh, and at times dropped to $0.04 per kWh. At the same time, the cost of solar photovoltaic (PV) had fallen to $0.10 per kWh. In comparison, electricity produced by fossil fuels typically ran from $0.05 to $0.17 per kWh. This same report predicts that within the next few years, solar and wind will be able to furnish electricity for as little as $0.03 per kWh.

Another possible source of energy is tidal power. Advocates for tidal power assert that construction costs are high right now; but tidal power has one of the lowest operations and maintenance costs. As such, this is an untapped source with potentially great benefits. The high cost of tidal projects is chiefly due to the fact that the industry is still in the early stages of development, compared with wind and solar which have received far more investment and research, initiating lower costs and efficiency.

Hydroelectric power is another cheap source of renewable energy, at an average of $0.05 per kilowatt hour, but the average cost of building new power plants is expensive. The construction of reservoirs has slowed significantly in recent years because building a dam and reservoir to maintain hydroelectric power takes a considerable amount of money, time, and construction. On top of that, most of the suitable spots to place hydro-plants have already been taken. 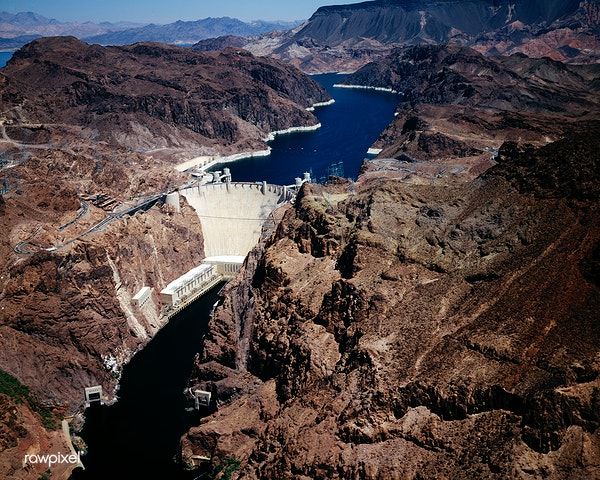 The choice of generating technologies is problematic, with cross-generation cost comparisons playing a significant role in public decisions at the international, national, and local levels. But how much does it actually cost is the question. When it comes to competing electric generating technologies, the answer is not that easy.

Advocates for various technologies and businesses with financial interests all claim that they are the least costly generating choice and each technology has a compelling claim.

The oldest technology, hydro, has a no-cost, renewable fuel, which is water. One of the newest, geothermal, has steam from the earth as a low-cost fuel. Of course, coal is dirt cheap, but natural gas is cheaper, and natural gas is destroying coal in competitive markets. Nuclear power has low fuel costs without carbon dioxide emissions. Solar and wind have no fuel costs and no air emissions.

The cost of fuel is one element but each technology has cost negatives. Hydro, geothermal and nuclear need high construction capital. Coal and natural gas have high CO2 air emissions. Solar and wind have high capital costs, and they take up a lot of land. Yet, solar and wind have the best claims. They promise 100% carbon dioxide-free energy in the U.S. within the near future with a goal of 10 years. 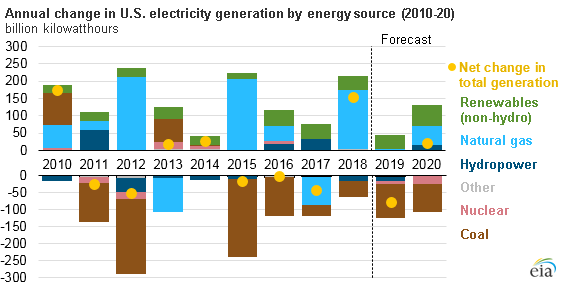 Can we convert the entire U.S. power grid to 100 percent renewable energy in the next decade? Yes. It is technologically and logistically attainable, but it would cost an estimated $4.5 trillion, according to the energy research firm Wood Mackenzie. That’s what the United States spent on the war on terror for the last decade.

Solar power is only available during daylight hours, while wind power is most efficient at night. The United States presently produces 1, 085 gigawatts of energy. To maintain this capacity, the United States would need to have 1,085 gigawatts of both solar and wind. But solar power only produces the capacity roughly 25.7 percent of the day, while wind power only provides power for 34.6 percent of the day. Almost 40 percent of the time neither would be accessible.  Therefore, the United States would require an alternative renewable resource to fill the gap, such as storage or hydroelectricity.

Over the next decade, more than 75% of the onshore wind and 80% of the solar PV capacity due to be commissioned will produce energy at lower prices than the cheapest new coal, oil or natural gas options. More importantly, they will do so without financial assistance.