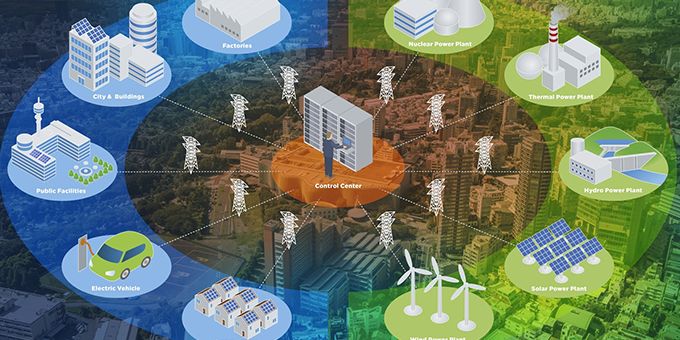 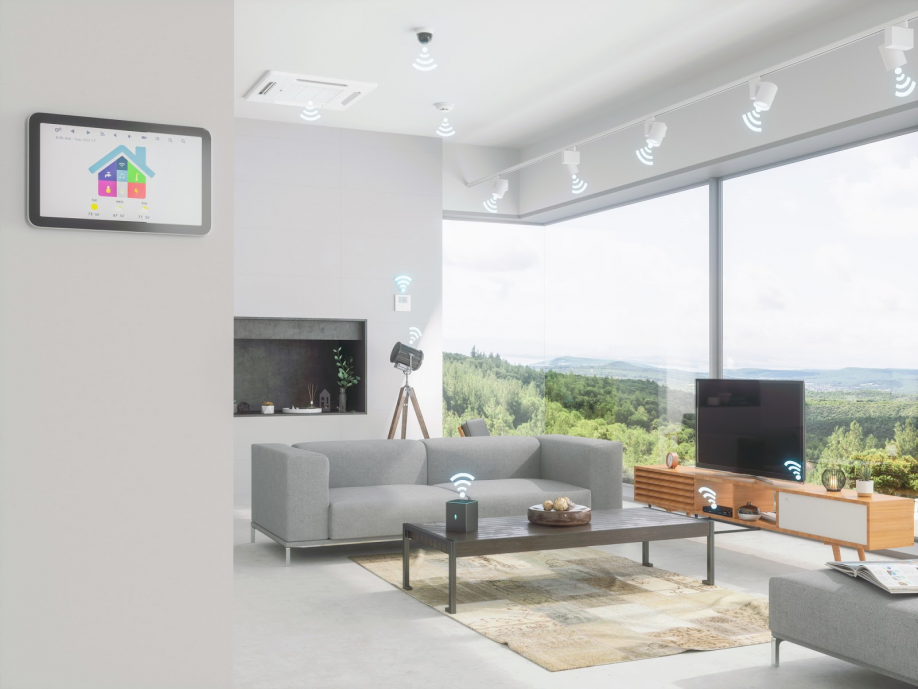 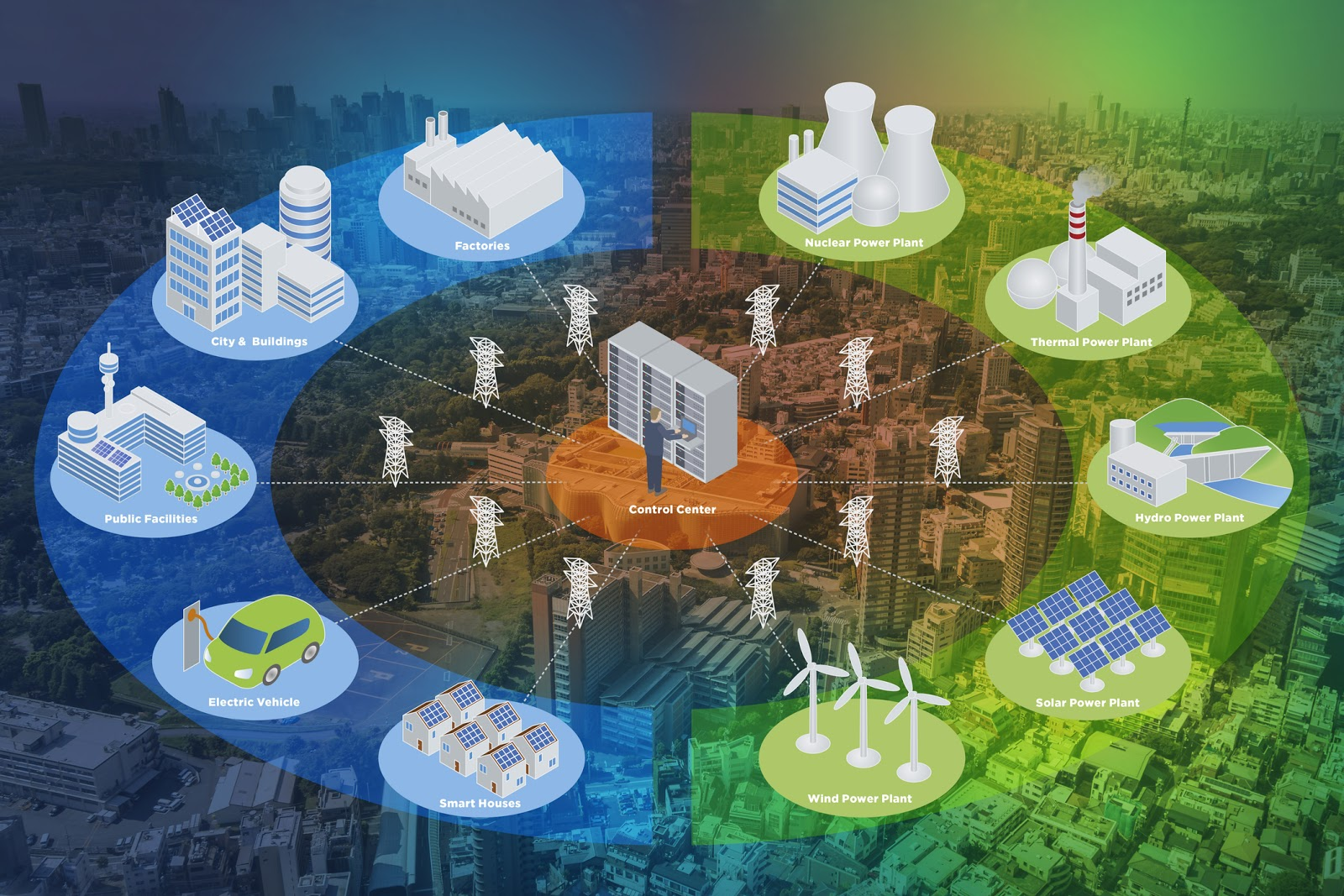 Posted by Susan Heckart on 01/16/21, 03:10 AM
Everyone is talking about Home Automation. But there are many people who don't even know how things work and why automation helps in day to day life. Home automation is not essential but using it we can ease our life and take better care of our loved ones. All you need is smart gadgets and the best router to change your day-to-day life. Thanks for sharing amazing content about home automation.