Carbon Offsetting – Invest in the Future 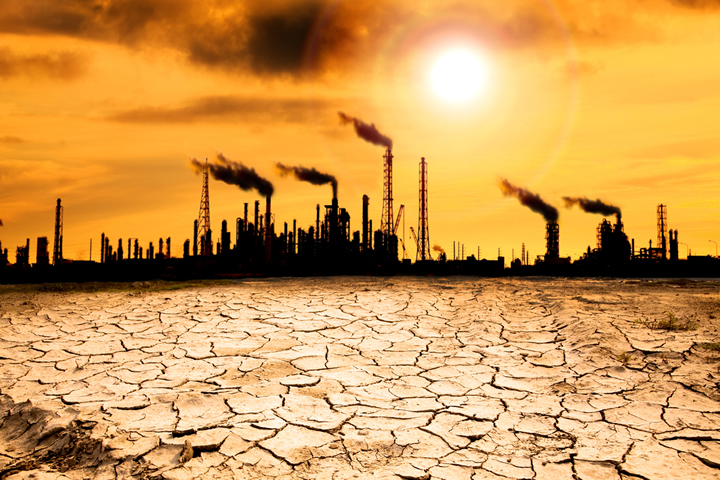 Amid other problems, one of the UK’s major challenges in modern times is how to tackle the ever-present issue of climate change. As our population and economy has grown dramatically, so has the pressure on the environment as the demand for energy spikes.

There are a growing number of people across the country already making headway in terms of a switch towards a ‘greener’ life. Reducing the amount of plastic we use, using LPG as a fuel source, and even turning down the heating by a mere one degree, have all contributed to a reduction in our carbon footprint.

Despite these lifestyle changes, we aren’t there yet. Last year the UK government announced plans to achieve ‘Net Zero’ status by the year 2050[1], a target which aims to stop the UK from contributing to the increase of CO2 in the atmosphere. However, public awareness on how this will be achieved is still lacking. In fact, a recent report from the Citizen’s Advice Bureau found that just 38 per cent of us are aware we’ll need to change the way our home is heated if we’re to achieve this goal.[2]

The reality is, until we are entirely carbon neutral, we’ll be unable to avoid creating a carbon a footprint on some scale. From heating our homes and offices, to driving our cars or even making a cup of tea, it’s inevitable that we can’t always live up to the green standards we’d like to.

There does exist a solution for those looking to combat these inescapable emissions – and it’s called Carbon Offsetting. Here, LPG suppliers Flogas, look through the benefits and how it can help us lead a greener life.

What is Carbon Offsetting?

There is an answer to the day-t0-day emissions we create that can’t be avoided – Carbon Offsetting. A process in which people compensate their emissions by funding projects that provide sustainable development in communities around the world. These projects offer an equivalent reduction in emissions to those you create; either counteracting or absorbing carbon dioxide and bringing balance to the environment.

This strategy has already been assumed by companies such as EasyJet[3], Shell[4] and Gucci[5], who all now use Carbon Offsetting to help improve the environmental impact of their businesses.

Why is Carbon Offsetting important?

In combatting the emissions that can’t be avoided, Carbon Offsetting is vitally important, as it allows people to make a positive contribution to the environment.

Whole communities around the world are benefiting from the additional funding, with economic and social improvements falling off the back of it. With people at the heart of Carbon Offsetting, as well as ecosystems, it allows us to begin future proofing for a cleaner, greener world.

Carbon Offsetting – Why choose it?

For homeowners, Carbon Offsetting is the chance to drive down their carbon emissions, not to zero, but certainly to a point closer to neutrality. For the environmentally conscious and those looking to reduce their impact on the climate, Carbon Offsetting gives them the tools to make a difference. Whilst it shouldn’t be used as a stand-alone approach and is best used as part of a wider carbon reduction strategy, it will help people reduce their impact on the environment.

How do I offset the carbon emissions I can’t control?

One of the main questions around Carbon Offsetting is “who benefits from it?”.

The beneficiaries of Carbon Offsetting could be anything from helping some of the poorest households in West Africa to access eco-friendly cooking equipment, to supplying clean hydroelectric power to the local grid in rural China, the options are diverse. One example is the Kariba REDD+ Forest Protection project in Zimbabwe, Africa. Since its launch in 2011, it’s avoided more than 18 million tonnes of carbon dioxide from being released into the atmosphere and has prevented deforestation in an area of nearly 750,000 hectares.

This is not a quick fix and it is not the only solution. Carbon Offsetting is, however, a vital cog in a much bigger wheel being used to tackle the issue of the world’s carbon footprint. Through supporting sustainability projects that produce clear results, we can make a true difference in achieving the ultimate goal of reaching carbon neutrality.