For people who use coal or oil for heating, switching to biomass will certainly reduce carbon emissions as long as there is a program in place for sustainable management of the resource.

For people who want to reduce their carbon footprint, switching to renewable energy technologies seems like a good idea. But how clean is biomass energy? Some commentators have suggested that burning wood to fuel biomass heating is not only bad for the environment but also poor forestry management. Is it a sustainable clean energy which should be actively promoted by our government? 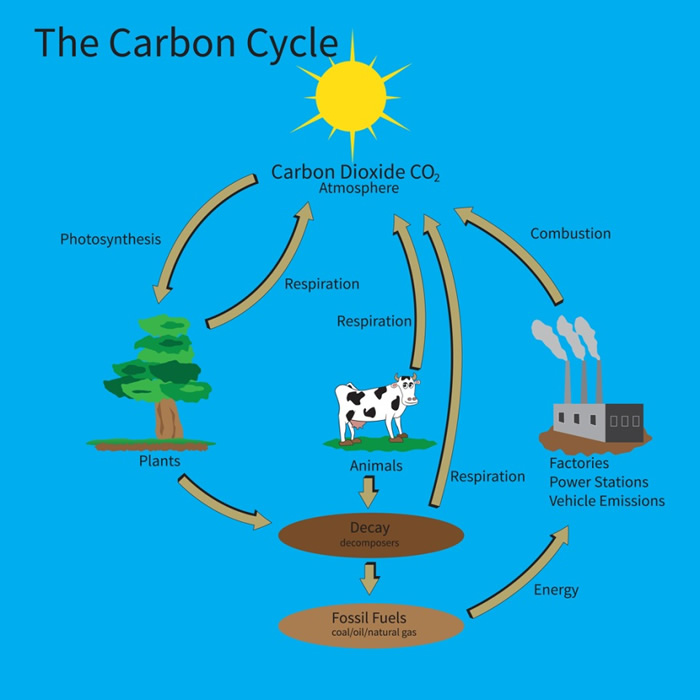 Commercial biomass fuel is predominantly wood based but energy crops and food waste can also be used as a fuel. When trees or plants are growing they absorb carbon dioxide (CO2) using energy from the sun.  When they die they are broken down by microorganisms and carbon is released back into the atmosphere. There is no net gain from this process. The plant absorbs CO2 to grow and releases it back. This is what is called the carbon cycle. Burning wood releases carbon in the same way and therefore does not increase the concentration of carbon dioxide in the atmosphere.  Fossil fuels are also carbon based but they were formed millions of years ago. The CO2 that they release today is causing an imbalance in the atmosphere because of the delay between the fuel being formed and it being used. The amount of energy being consumed is also a contributory factor to the scale of the imbalance. Global warming is believed to be a consequence of our reliance on burning fossil fuels for energy.

Whilst all this makes sense, the arguments against biomass fuel centre on the environmental impact of resourcing the wood fuel. 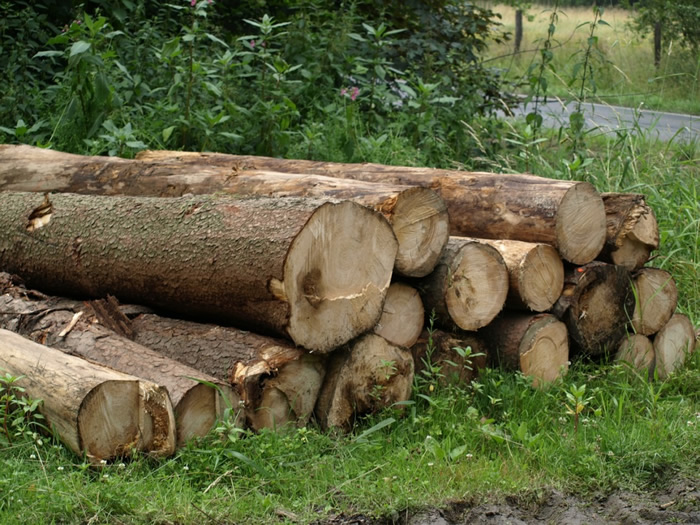 There are eight biomass power stations currently in the UK and more are planned.  Critics argue that large biomass power stations in the UK require so much imported wood fuel that it does not make environmental sense to encourage this type of energy. However, wood for biomass is usually not derived from forests cut down specifically for this purpose. Biomass wood can be off-shoots of trees used in manufacturing or from poor quality trees rejected by the construction industry. Not all wood needs to be imported and the amount required is wildly over estimated according to the biomass industry.

Closer to home, willow is a popular choice of wood fuel because it is very fast growing and one of the highest yielding trees or shrubs in Britain. It can grow and be harvested in a two to five year cycle and this makes it attractive as a sustainable home grown resource.

Like all resources, good management principles are important. Redevelopment of forests is critical. Young trees and seedlings are required to ensure that the carbon cycle is complete. To this end, the government is working to implement a forestry standard devised by the Forestry Commission which will “develop sustainability criteria” for the future of our forests.

There is, of course, a carbon footprint associated with the processing of wood fuel and of transporting it, but this is much less than that of fossil fuels.

The government has a vested interest in making biomass heating a successful and attractive option for home owners and businesses alike. It has launched the renewable heat incentive (RHI) which provides a financial incentive for heat that is generated by renewable technologies. This will increase the likelihood of achieving government targets of 11% for the heat consumed in 2020 coming from renewable sources.

Consumers of energy, like you and me, will have a carbon footprint based on the type of fuel we use and our rate of consumption. For people who use coal or oil for heating, switching to biomass will certainly reduce carbon emissions as long as there is a program in place for sustainable management of the resource.