Its our opinion that neither performance nor profits were really to blame- but the industry itself. They simply shot the messenger. 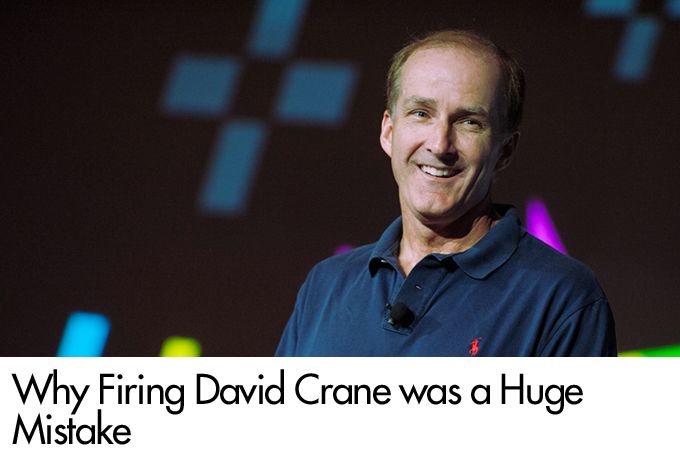 When an industry is under attack, as energy is today, confusion follows suit- and confused companies are the least able to foresee disruption on the horizon. This is something David Crane, former CEO of NRG, experienced first hand. Crane was fired from NRG after his efforts to transition the company, which was largely based in fossil fuels, from brown to green. This is an endeavor you’d think to be noble, but was not well perceived by NRG investors. In an interview with Greentech Media, Crane grapples with the question of why he was fired. It’s rare to see so much candor and introspection from an executive.

It’s our opinion that neither performance nor profits were really to blame- but the industry itself. They simply shot the messenger. 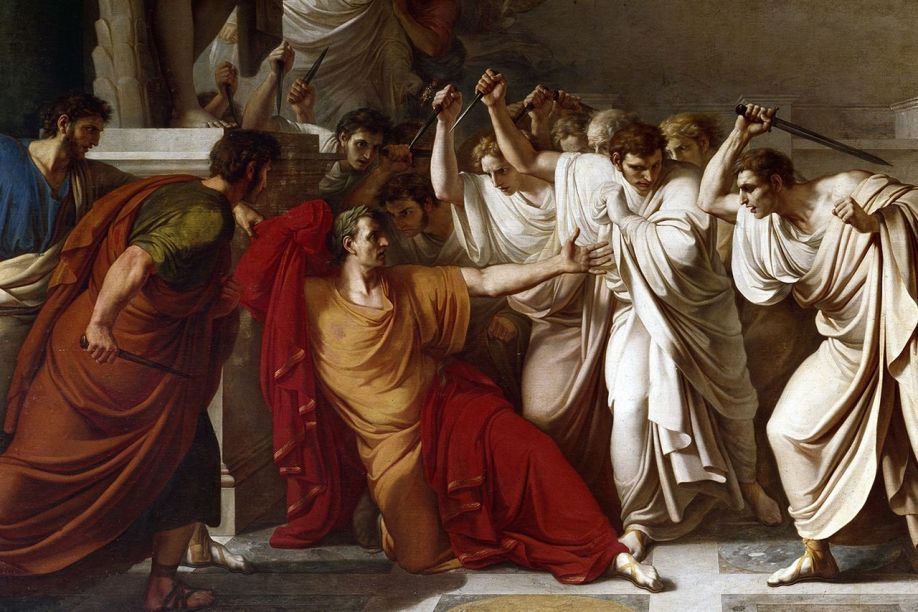 The Modern Betrayal of Caesar

NRG went through the same internal struggle that all large utilities are facing today; grappling with the fact that renewable energy is, and will, disrupt their business. Crane happened to have the foresight early on to recognize that the utilities of today don’t have a choice, and that renewables are the future of energy. However, internal forces, including investors and staff who ran NRG’s fossil fuel business, did not agree. Investors were less interested in a business’ transformation story, and more concerned with short term profits- another thing Crane knew would be harmful. NRG’s traditional sector became frustrated when Crane allocated more resources towards renewables, while they were still the most profitable. So, as in the classical Roman story, Brutus and the Senate conspired to overthrow Caesar.

History is Doomed to Repeat Itself

With more traditional energy companies resisting the transition to renewables, history is doomed to repeat itself once again. Kodak is a prime example of an industry giant gone wrong. A summer intern showed Kodak executives how their digital camera technology (known as the CCD imager) could be what we know today as the the digital camera. The idea was dismissed as impossible and impractical by some, and the fear of killing their current business led them to miss out on the opportunity for the same meteoritic success as Apple had with computers and other smart phones. It took twelve years of denial, going from a $12B company to filing for bankruptcy in 2012. Now, Kodak is wishing they had embraced digital. 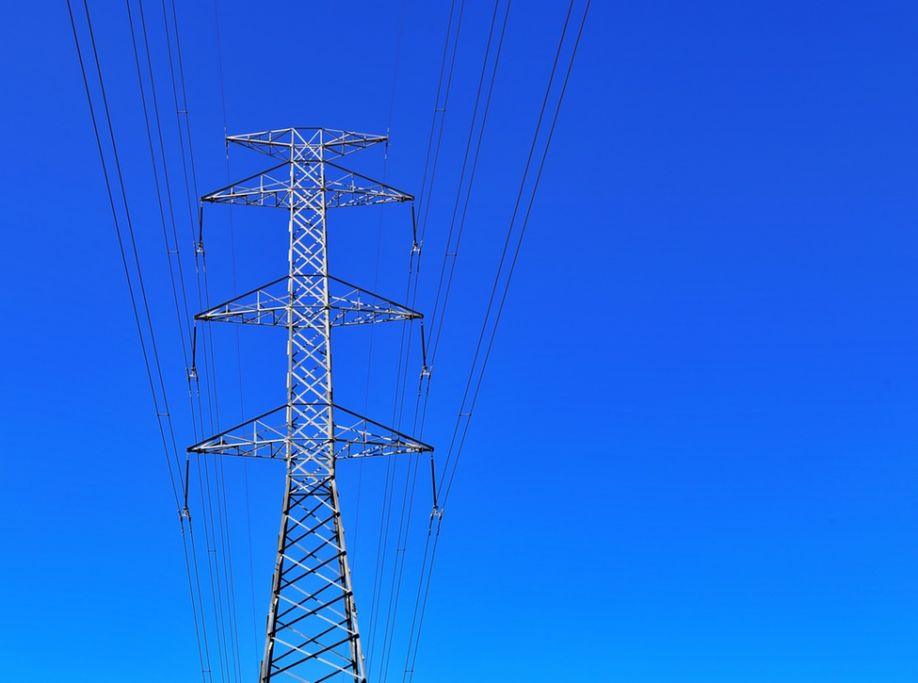 The same fate is looming on the horizon of the global energy sector today; like most other industries they are struggling to anticipate and adapt to the change. In his farewell letter to NRG employees, Crane said it best with, “As a company that aspires to growth, there is no growth in our sector outside of clean energy; only slow but irreversible contraction following the path of fixed line telephony.” The denial phase is over. The fighting phase is over. The choice today is to adapt or face extinction.

History will judge NRG’s decision to fire David Crane and if they gave up too early, too soon. But the road ahead is clear; those who are patient and continue to invest in renewable energy will transform their businesses and thrive in this epic energy transformation. While it is painful to invest and not see immediate profits, patience proves virtue. Amazon is a prime example. Jeff Bezos was heavily investing in the first decade of Amazon. He was under tremendous pressure to show a faster path to profitability. Many investors dumped Amazon’s stock- but the one who had the patience have been rewarded handsomely

So while investors may be worried about profits in the short term, it’s the long term that needs consideration. As Crane said, “The long term is made up of a bunch of short terms strung together so a company can perform in the here and now, or else there will be no long term for it to worry about.” And while he believed his long term vision for NRG was on par, the market simply could not see past the initial implementation stumbles. So the lesson here for investors is to be patient – good things come to those who wait. But for energy companies, shooting the messenger won’t solve the problem.

Mercatus is a cloud based software company that serves the unique needs of renewable energy developers and asset owners. The Mercatus Energy Investment Management Lifecycle (ILM) platform is the only integrated software platform that automates the full asset investment life cycle, from origination through end-of-life, enabling energy companies to grow their portfolio faster while lowering their risk profile. Mercatus’ customers are some of the largest energy companies that collectively leverage the AIM platform to manage over 110 GW of projects, across 75 countries, using 8 advanced energy technologies. Mercatus is headquartered in Silicon Valley and has offices in Europe and India.