The owner noted a 60% electricity bill reduction in March, and savings reaching 80% during the summer which is the peak refrigeration season. Equally important, a recent spring outage due to a grid malfunction that resulted in no electrical power for an entire day did not af 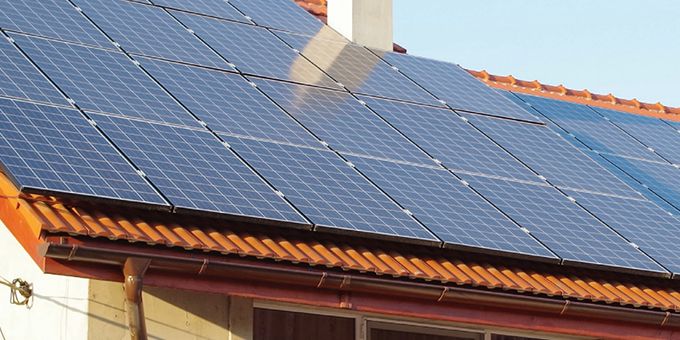 Village Fârdea is part of a commune of seven settlements nestled in the rolling hills of western Romania, which, once a socialist enclave, is now a member of the European union. Ringed by the Carpathian Mountains, the region’s natural beauty, legendary history as part of Transylvania, and modernizing infrastructure is transforming communities such as Fârdea into tourist and recreational destinations. In the case of Fârdea, change was accelerated by a nearby large man-made lake—developed for generating hydroelectricity to power the region, the lake has turned the town into a thriving center for fishing and boating and a magnet for new resorts and vacation homes.

The surge in both visitors and tourism dollars convinced the owner of the town’s grocery store to connect with Adrian Hang at KIA Spedition SRL in Alba, a local renewable design and installation firm, to address the store’s growing electrical needs. Adrian’s company had over 80 off-grid solar installations in Romania under their belt since starting four years previously, and was now expanding into hybrid and back-up system work. 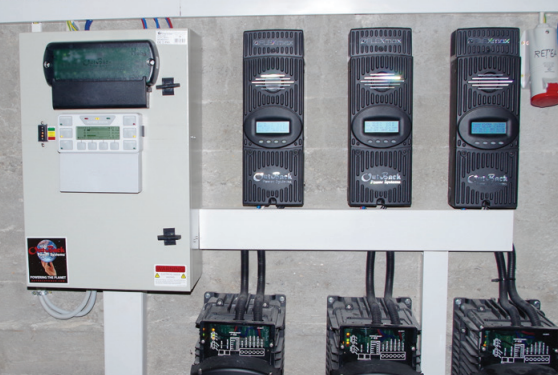 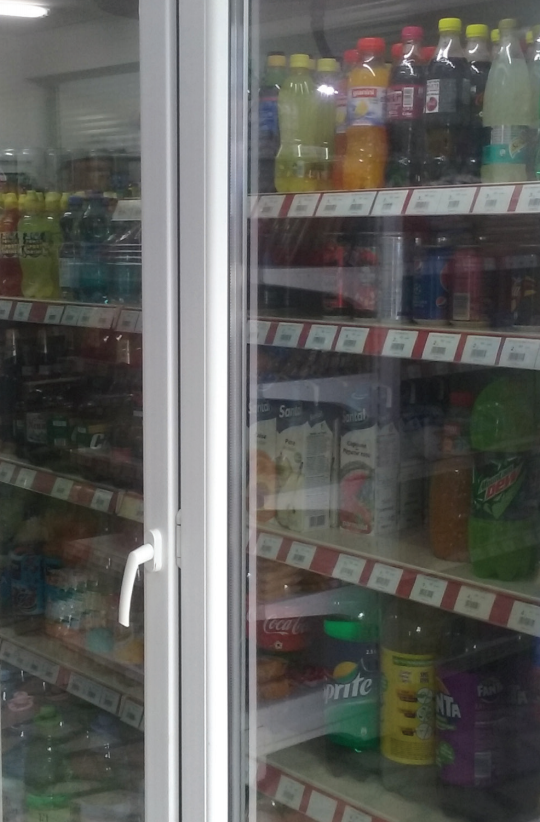 The store’s challenge was that the influx of tourists and new residents required the installation of more refrigeration to meet the demand for cold sodas, ice cream, and other food items. Yet the timing was bad, because the increase in overall power consumption in the area was making the local utility grid more saturated and less stable, resulting in several outages per week. In an outage, the cost of replacing a refrigerator full of ice cream and meat would easily be over $300 USD—clearly not sustainable for a small, growing business.

The rapid growth of summer homes has presented the local utility, S.C. ENEL ENERGIE S.A., with delivery challenges during peak times, and the utility was not in a position to upgrade transformers and make other infrastructure improvements. And with the rate structure in place, if the grocery store were to add electrical loads to meet the increased demand for cold food storage it would result in a prohibitively large electricity bill, something the store needed to avoid in order for its bottom line to grow along with the increase in new business.

• Provide uninterrupted power in the event of an outage or emergency for at least 6 hours, to reduce the chance of food spoiling.
• Use of solar energy to offset electricity costs, and, by effectively subsidizing electricity for the grocery store’s daily operation, achieve a system payback over a reasonable time period.
• Server as a reference for similar businesses in the area, and demonstrate to them the value of installing and using a grid/hybrid photovoltaic system.

After performing an energy audit and analysis of the situation, Adrian’s solution centered on the OutBack VFXR 3048 Grid/Hybrid inverter, installed in three-phase configuration. With 9kW of system power, this arrangement could support over 13kW of installed solar from a large rooftop array, and also charge the 1,150Ah 24-battery bank needed for back-up and peak-shaving operation.

Designing a system balanced to both assure back-up power by maintaining a charged battery bank while also lowering overall grid electricity usage is always a challenge. One concern was roof space. In order to get the PV production needed, Adrian went with high-quality 260W solar modules. Another was battery life, which involved several solutions: First, locating batteries and associated charging equipment in an area where the temperature was maintained at a constant 21°C / 70°F. And second, using OutBack’s OPTICS RE monitoring and control software which allows both the store’s operator and system designer to monitor battery status and energy production and use, and also permits the system’s installer to take corrective action if needed by remote control to ensure long-term battery health.

With the grid down the system can power the store’s refrigeration for up to six hours, and in normal operation the FXR three-phase system blends renewable electricity with grid electricity to compensate for load demand under peak conditions, reducing the store’s consumption from the grid. The Grid/Zero mode, as this function is called, enables the system owner to actually “zero out” the grid if enough solar energy is available.

The results of Adrian’s careful design and installation work are apparent in the store’s bottom line: the owner noted a 60% electricity bill reduction in March, and savings reaching 80% during the summer which is the peak refrigeration season. Equally important, a recent spring outage due to a grid malfunction that resulted in no electrical power for an entire day did not affect the store—it stayed up and running, with all food remaining cold, throughout the entire event.

• Uninterrupted power for all the loads present, regardless of the state of the grid

• Providing high return on investment, with a system that can “zero- out” the grid during normal operation and protect against expensive food spoilage during protracted outages