The Most Common Solar Circuitry Schemes

Solar power is no doubt on the radar when it comes to the energy market today. Not only it’s a great environmental-friendly option for those who are concerned, but actually is an effective solution for business and households from the economic standpoint. Yes, while energy bills are constantly increasing, the cost of going solar steadily presents a downward price trend. 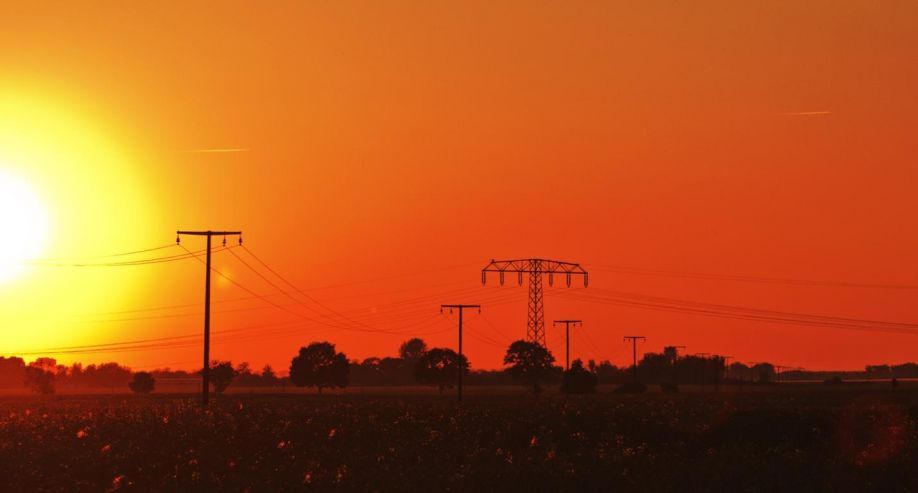 Having such undisputable benefits, there is no reason for insolation not to evolve into a major global energy resource eventually. In fact, it has already become the most rapidly expanding source of power as of 2017, outpacing all other types of energy for the first time in history. Thus, you’ve made an absolutely correct decision coming across this article, which will explain the 101’s of solar panels and circuit schemes as well as present two of the most simple and common circuits to start off your solar journey.

Photovoltaic panels, simply called “solar”, consist of a myriad of solar cells. The main component of each cell - silicon serves as a semiconductor for electrons. Knocked out from their atoms by the hit of photons, electrons flow through a circuit between the positive and negative layers eventually generating electricity. 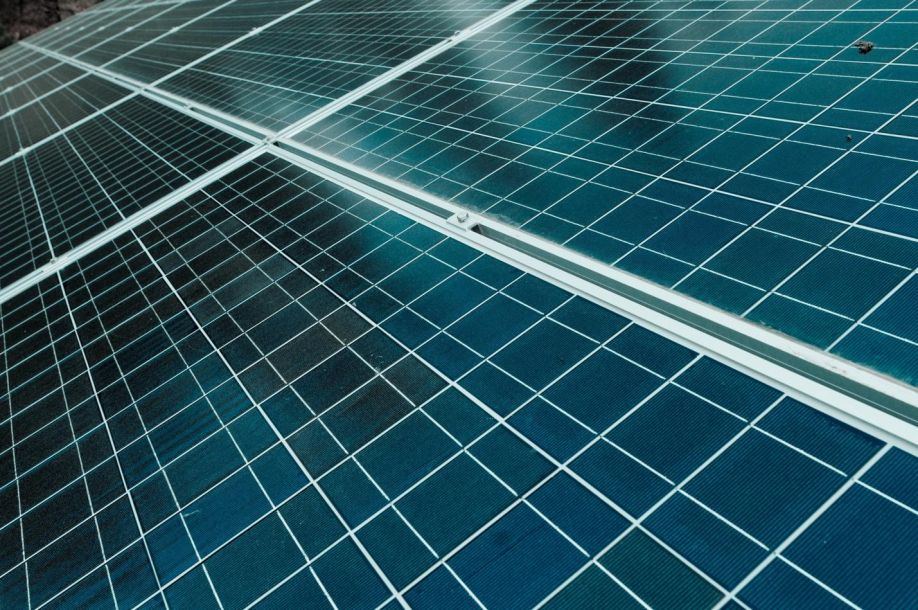 Therefore, sunlight is converted into the direct current (DC) electricity to charge the battery. Every panel is characterized by the power output measured in Watts. This number speaks for the power the panel is ideally capable of producing during 1 peak sun-hour. And that’s a tricky thing. If a panel is exposed to the daylight for roughly 7 hours each day, the average count of peak sun hours is about 3 or 4. Insolation is a subject to plenty of factors. Apart from, obviously, weather conditions, be mindful of the following:

Coming back to the panel, you can calculate its productivity based on the output and average quantity of peak hours. To illustrate, the 100W solar panel would generate an annual average of 700W per day in Utah and 200W in Alaska. You can find out the approximate number of sun hours in your state using this table.

Other Components of Solar Power Circuitry

Solar regulators. Better known as charge controllers, these components are meant to oversee the current input from the solar panel to protect the battery from overcharging. The regulator is designed to cease or decrease the flow of current as soon as it detects the battery is fully charged.

Inverters (aka Converters). These items’ duty is to convert the DC power from the battery into AC electricity since panels are capable of generating exclusively direct current. Converters can be either squarewave or pure sine wave. At this point, it is enough to know that the absolute majority of devices are running on the latter.

Battery. Performs the energy storage functions. Note that the most primitive circuits can be directly driven. The absence of the battery consequently cancels the need for inverters and regulators.

The Most Common Solar Circuits

Solar power bank. Perhaps, it does not make sense to explain what makes this circuit so popular. We are just way too afraid of parting ways with our gadgets. And we don’t have to if having such an easy system to charge a smartphone wherever we want. Thankfully we have power banks and free plagiarism checker, they have made our lives so much easier.

Here’s how you create a solar power bank: take a 5V solar panel, add a battery charger, a Li-ion battery itself and a converter. Finalize with a USB boost inverter. Easy does it!

Automatic solar-powered LED light. It confidently holds the position of the most commonplace DIY solar device around, primarily due to the simple build and wide realm of application – garden, farm, outdoor etc. 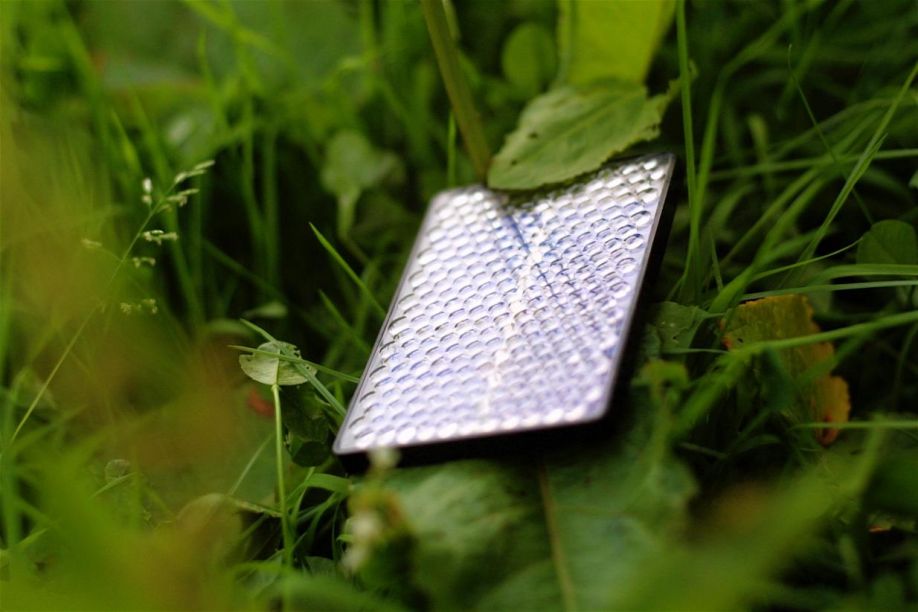 The circuit is assembled over a 6V solar panel and 12 white LED lights. SLA battery accumulates the power from the panel during the day and sources the power at night for the LEDs. Additionally, in order not to waste the battery charge, there is an LDR to deactivate the light during the daylight and active it at night, utilizing the switching transistor. Take a look at the simple scheme below:

About Jeff Blaylock
Jeff Blaylock is an engineer and researcher in the field of solar energy. Jeff has devoted his life to the development of the solar system as he is strongly concerned by the state of the environment. Recently he has wrote a few informational articles about solar power.