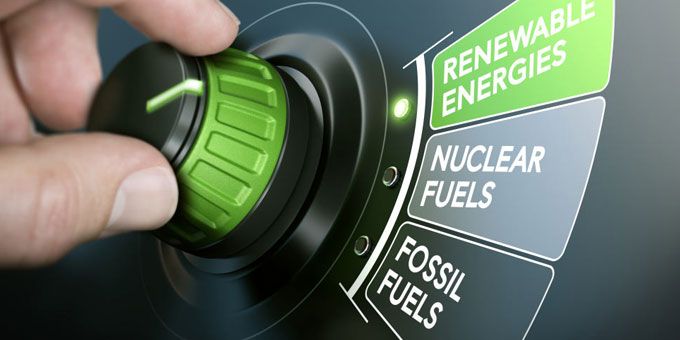 When it comes to renewable energy, the benefits have been widely advertised for many years. Yet, there was always a concern; the cost. Now, according to a study and analysis from Lazard, an investment bank, it takes more money to operate a coal plant than build a new wind/solar farm (utility scale). Once you consider various energy incentives and government tax credits, renewable energy becomes even more affordable so this is a huge step forward for the industry.

Within the report, Lazard stated that building and operating solar and wind facilities will now be cheaper than running a coal plant in particular areas of the US. As a result, it is actually leading to the closure of many coal plants across the country.

Of course, Lazard is no stranger to this niche and they create an investment report each year looking at the cost of energy. Using a metric known as LCOE (levelized cost of energy), all costs are included in the calculations such as:

From here, they can work out the smallest dollar amount per unit (of energy) required for a 12% return for investors. This year, per megawatt, the values were as follows;

Although it depends on what technology is used for the renewable energy farms, the introduction of improved turbines (both bigger and more efficient) mean that the cost of wind power has dropped significantly. With the largest modern turbines, the Energy Information Administration suggests they have twice as much power as ten years ago. With this in mind, a single parcel of land can provide more energy and this has led to competition with wind and solar installation; to keep up with demand, more efficient technology is required and the two are pushing each other forward.

As part of the report, Lazard also noted how fewer people are required to run solar and wind farms compared to a standard nuclear/coal plant, which allows costs to decrease even further. However, they also stated that this information applies to developed economies since some countries, like China and India, are still very reliant on coal. In the US and many other developed economies, coal plant construction has slowed substantially and utilities are finding it easier to make renewables look attractive to customers.

Many independent ESCO’s have opened up in recent years to compete with utilities that were once operated as monopolies, by offering renewable energy services. Mpower Energy, a 100% renewable energy company based in Brooklyn, offers customers in a variety of states the option to switch to clean energy. In addition, they have had a huge presence on social media sites like Facebook and Twitter, to promote a sustainable lifestyle.

How significant has this shift been? Well, to put it into perspective, in terms of coal plant retirements, we’ve just seen the second-highest year on record. Over time, as the cost of renewable energies continue to plummet, this is a trend we may see continue too.