There is a fast-growing demand for energy and a rising concern for the environment, which is providing a serious energy challenge. That challenge is how to provide secure power supplies and protect the climate. 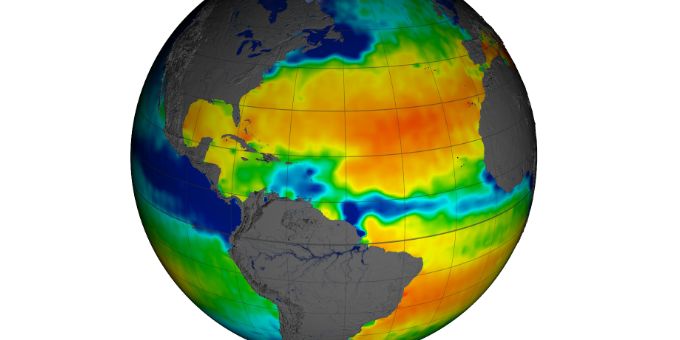 The Global Energy and Climate Challenge

The greatest challenge of the 21st century is that we are getting 80 percent of the enormous amounts of energy that the world needs using fuels and technologies that are disrupting global climate.

There is a fast-growing demand for energy and a rising concern for the environment, which is providing a serious energy challenge. That challenge is how to provide secure power supplies and protect the climate.

Electricity consumption around the world could see growth nearly twice as fast as the overall energy demand and this could double by 2030 according to the IEA. China itself is predicted to triple its electricity consumption. At the same time, CO2 emissions will increase at the same rate as energy demand unless some changes are made in the way we produce and use energy.

In order to see a reduction in emissions, energy will need to be used more efficiently. This will be the fastest, most workable and economical way to reduce emissions and control the climate. By using prevailing energy-efficient technologies, which are established, they provide the potential to save energy and reduce environmental impact without conceding economic development.

In the last year, energy requirements worldwide grew by 2.3%, which is its fastest pace in the last ten years.  Natural gas has become the fuel of choice with the biggest increases while accounting for 45% of the increase in energy use. This demand was particularly strong in the United States and China. 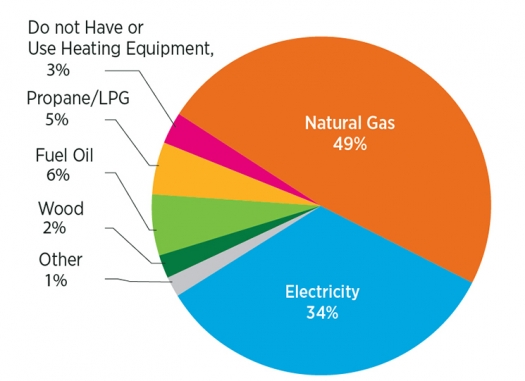 Solar and wind production grew at a double-digit pace. Solar alone increased by 31%. Yet, this is not fast enough to meet the higher electricity demand around the world causing coal use to increase. As a result, global energy-related CO2 emissions climbed by 1.7%. Most of this use comes from a fleet of coal power plants in developing Asia.

Electricity is the fuel of the future. Global electricity grew by 4% in 2018. This growth is boosting electricity towards a 20% share of the consumption of energy. Power generation is responsible for half of the growth in primary energy demand. Renewables are a major contributor to this power generation growth with China being the leader in renewables for both wind and solar, followed by Europe and the United States.

The United States and India accounts for nearly 70% in the rise of energy requirements with the United States seeing the largest increase in oil and gas demand worldwide, as its gas consumption jumped 10% from 2018, which is the fastest increase since the beginning of IEA records.

What are some of the challenges that the climate faces? The concentration of carbon dioxide​​​​​​​ in our atmosphere in 2018 is the highest it has been in 3 million years. ASA and NOAA data reveal that the global averages in 2016 were 1.78 degrees F warmer than the last 100-year’s average. Since 2000, we have seen seventeen of the 18 warmest years.

At present, 800 million people are exposed to the influences of climate change such as droughts, floods, heat waves, extreme weather events and sea-level rise. Coastal ecosystems bigger than New York City are wiped out every year. This eliminates an important buffer from extreme weather for coastal communities. 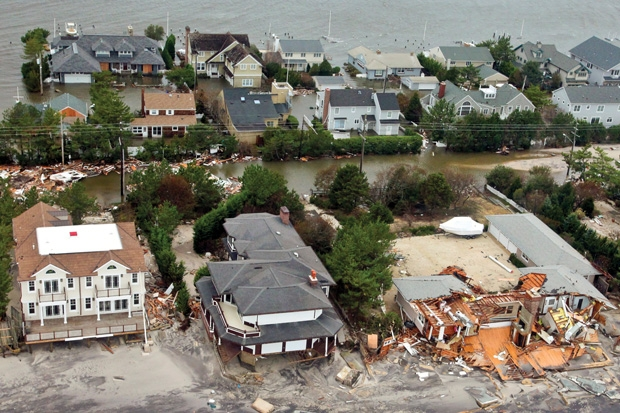 Tropical forests are amazingly effective at storing carbon preventing the worst climate change scenarios. Yet, 11% of all global greenhouse gas emissions are triggered by deforestation. This is equivalent to all of the emissions from cars and trucks around the world. 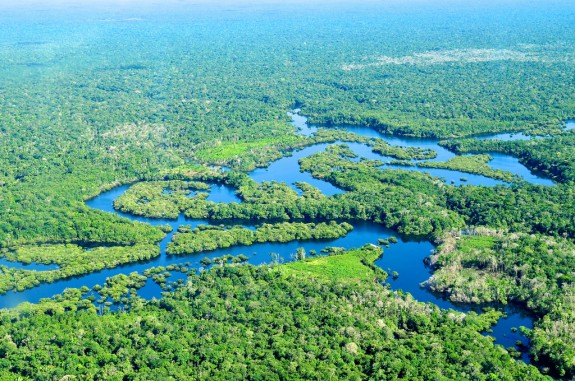 It is difficult to advance sound strategies regarding climate change, because of the intrinsic complexity of the problem. Understanding the link between human activities, greenhouse gas emissions, changes in atmospheric makeup, and the impact on human and natural systems is needed to envisage climate changes in the future. We use probability data from weather forecasts to determine if we should take an umbrella to the store, or re-schedule an outdoor event. Therefore, it is reasonable to take proactive steps to reduce the possibility of undesirable consequences to the climate.

To reduce the consequences of adverse climate change, it will require substantial changes in our choices, such as transportation and other individual decisions. We naturally accept the status quo in advancing these kinds of transformations. This will present challenges for government, business, agriculture, and individual citizens. Making significant emission reductions within the near future will require making changes faster than projected business-as-usual.

The United States uses fossil fuels for more than 85 percent of its energy requirements. This is not only because fossil fuels are obtainable at low market costs but because their composition is well-matched to particular uses, such as petroleum for transportation. Natural gas is used as an industrial feedstock for residential and commercial heating, and recently as fuel for electric power generation. Coal is used for the production of electricity and as a feedstock for some industrial activities. Almost all human activities require the utilization of fossil fuels, either directly or indirectly.

As IoT devices and machine learning algorithms are used more, companies are getting better access to real-time data and insights, helping management make cost-effective decisions while eliminating inefficiencies. Emerging technologies are being used to address environmental challenges, such as IoT technology for smart cities. Digital solutions that use natural resources more efficiently are being employed, and smart green buildings are being designed with the environment in mind.

While it’s technically possible to reduce fossil fuel use sufficiently and capture enough greenhouse gases to limit global warming, the world is not motivated to do so. A UN report says it will require unprecedented action within the next 12 years to keep temperatures from climbing. Can we do it?