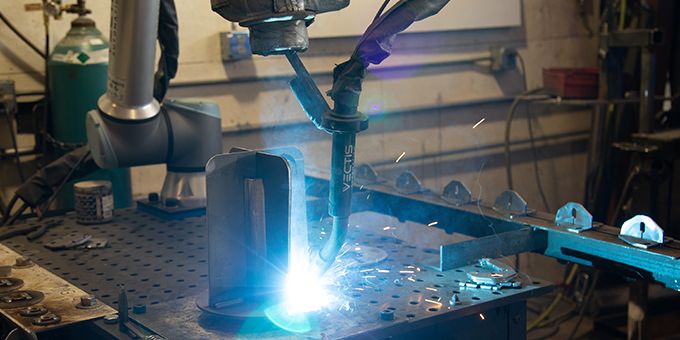 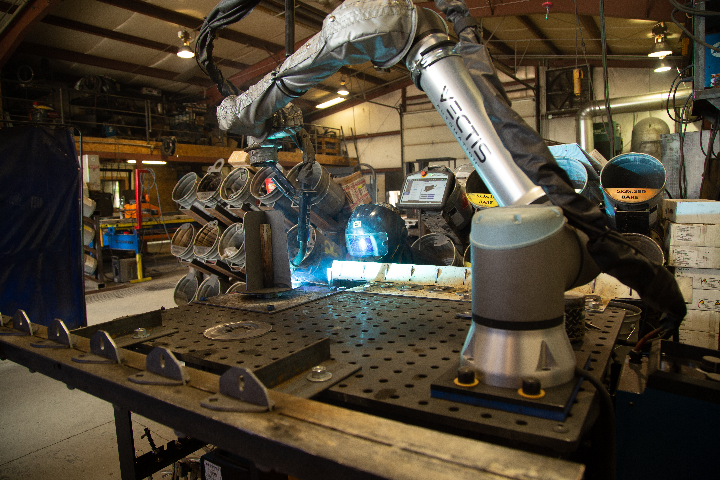 Posted by Doug Kieson on 02/08/22, 06:48 PM
Automating different tasks for welding is very important. There is no shortage of demand for more welders and it seems the need for welding jobs continue to rise. I don't think this will have an impact on labor demand but rather will allow welding costs to go down for the end consumer. It will also create more consistent and reliable end products as human welders can make mistakes. It should ensure the longevity and sustainability of welded joints for a variety of metal products. I love seeing welding technology progress.