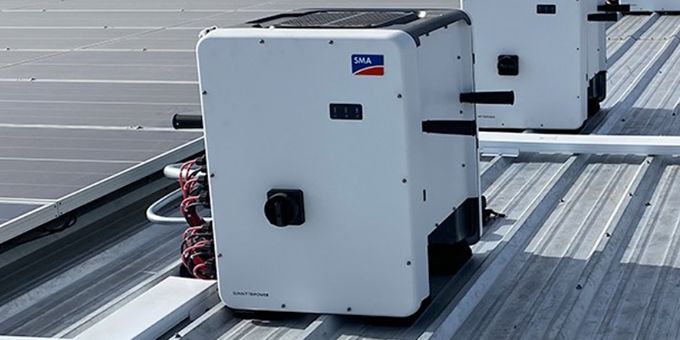 A loyal partner, Ageto has favored SMA’s reliable inverters for their microgrid systems and has multiple active projects that feature the CORE1. Current stateside installations include projects with Ehrlich Toyota (installed by IPS) and Headwaters River Journey (installed by Cascade Solar) in Greeley and Winter Park, CO respectively. For the Headwaters project the new inverter has been a great differentiator.

The Headwaters Center is a reconstructed Civil War-era barn that was relocated from Ohio. Being off the grid – literally and figuratively – the event and education center depends on reliable power to keep the lights on.  Before using SMA’s CORE1, the PV solar output was inconsistent due to problems with their DC optimizers.

Since Cascade Solar replaced the DC optimizers with the CORE1, their energy production nearly tripled on the first day of installation.

The Headwaters system was originally designed with DC optimizers that connected solar into the DC battery bus. These optimizers were troublesome from the start. Roughly half worked, cutting the energy production drastically. The previous components lacked the external communication functionality offered with SMA. This means there was no way to remotely monitor if the products were working correctly, faulted, or not working at all.

Ageto recommended that Headwaters remove these unreliable optimizers and use a SMA installer, Cascade Solar, to replace the previous products with the CORE1.

The energy production tripled after the SMA update because of multiple factors. All the optimizers started working once the inverters were replaced. In addition, the internal programing was updated for optimal performance. The previous products were internally programmed to reduce output before the batteries were fully charged, so they ‘threw away’ solar energy before the batteries were at capacity. Now, with CORE1, Ageto is completely in control of reducing the PV solar output through the Modbus control interface so they can squeeze every drop of energy before reducing (curtailing) the output. 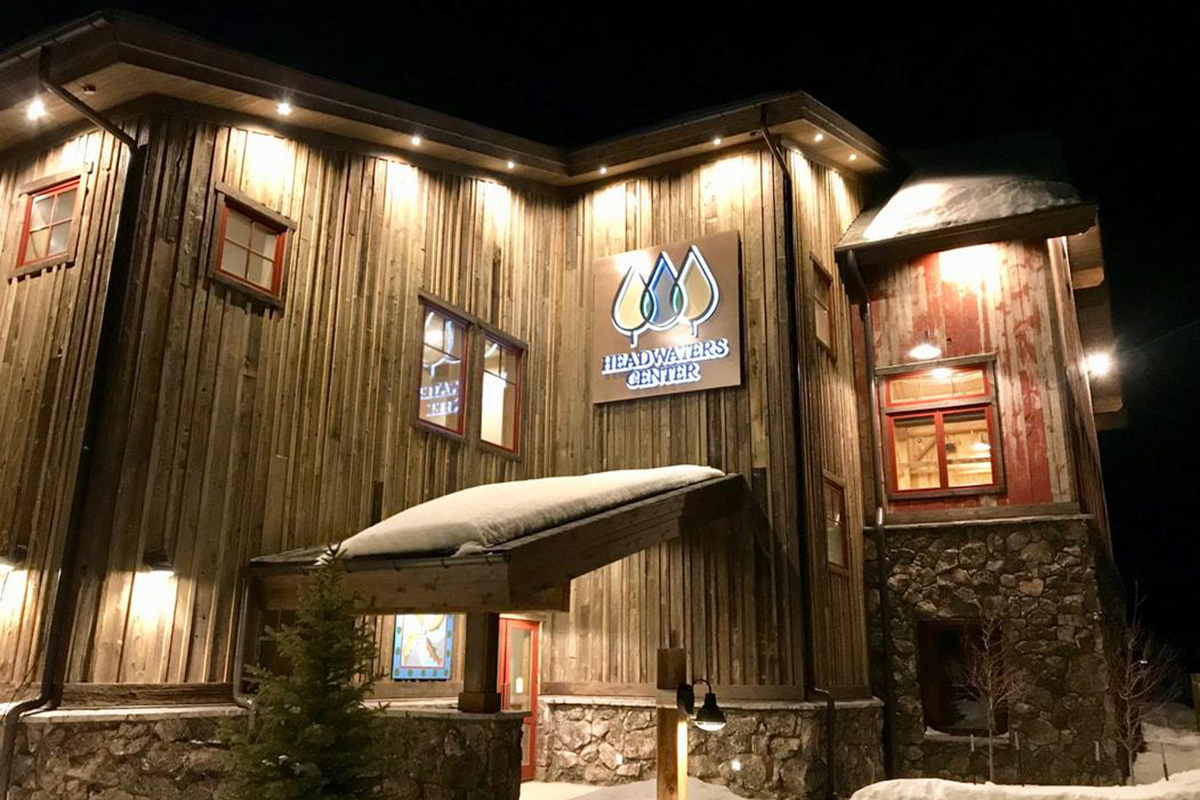 Ageto’s maintained commitment to their clients and partners bolsters them as a premier provider of microgrid control solutions with a field proven product. Their Ageto ARC Microgrid Controller has impacted the energy efficiency in countless communities, businesses in isolated locations.

Outside of their native Colorado, Ageto  has several projects currently using the CORE1, including one with SBP (installed by Solar Alternatives) in New Orleans, LA, and another with Harbledown Island in Canada (installed by Hakai Energy). Each of these projects feature three CORE1 inverters. Due to the pandemic, innovation from Ageto allowed both projects  to be configured and commissioned remotely. 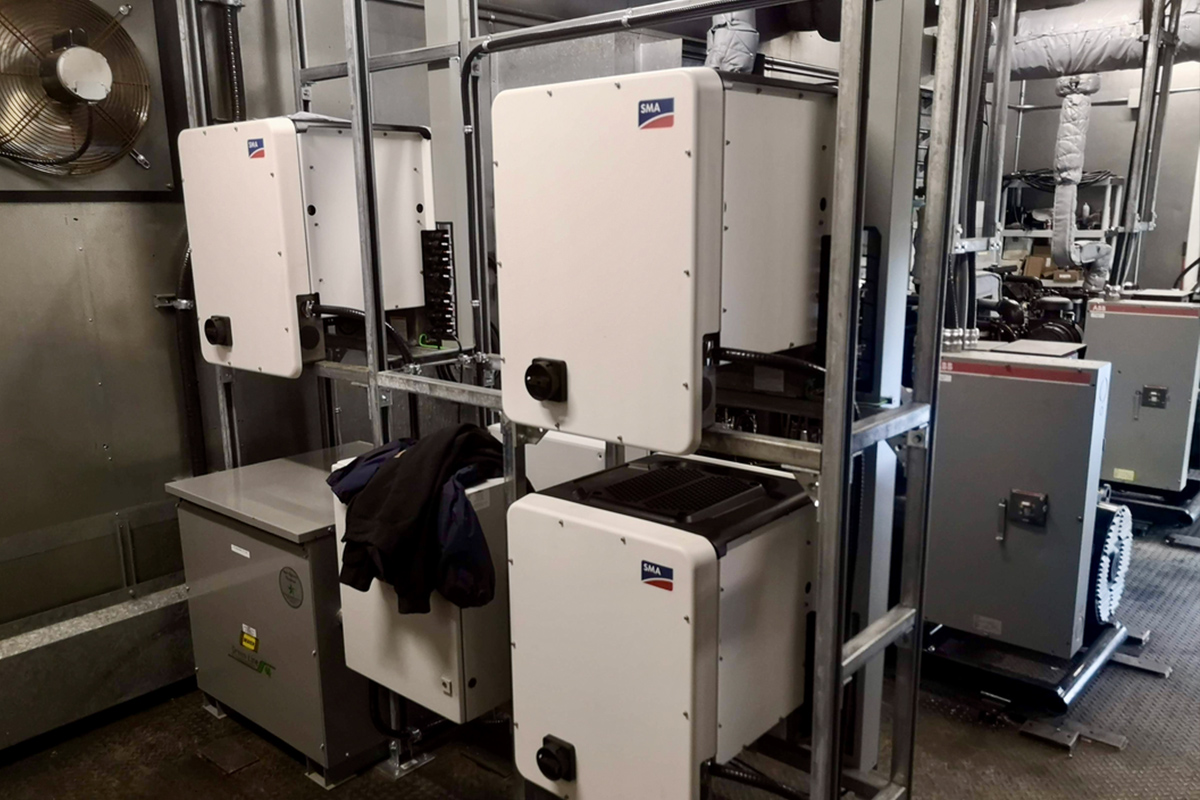 One pillar of the strong partnership between SMA and Ageto is the top of the line technical support and collaboration that SMA has provided Ageto .They have a long-standing history of receiving excellent support from Applications Engineer Chris Schwegler and the SMA America team, who have provided exceptional assistance and continue to make Ageto a preferred partner of the company.

Ageto consistently selects SMA for superior product quality and efficiency. “We’ve worked with other companies – we really like that the CORE1 inverters are not only simple to configure but have also are among the most reliable,” said Anthony Johnson, chief technology officer of Ageto. “We’re proud to partner with a reliable company that delivers a consistently great product.”