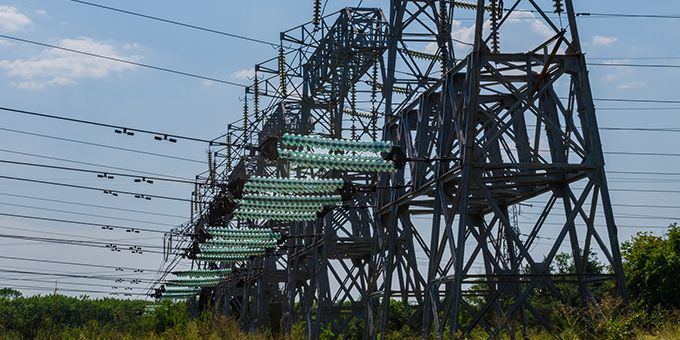 “The Clean Power Annual is a testament to the record growth and investment across the renewable energy industry in the United States today. The energy transition is well underway as we aim to meet important climate targets and create good-paying American jobs,” said Heather Zichal CEO of the American Clean Power Association. “The clean power industry is helping to rebuild the U.S. economy while combating the climate crisis. We hope this report can be a tool and resource as our industry drives innovation and job creating investments in every American state.”

Clean power technologies now deliver 10.7 percent of the nation’s electricity, and current U.S. operating utility wind and solar capacity is capable of powering the equivalent of over 50 million homes.

Over 415,000 Americans across all 50 states have direct clean energy jobs, and wind turbine technician and solar installer are the country’s first and third fastest growing occupations. Industry momentum combined with supportive policies and regulations could deliver over 1 million clean energy jobs by 2030.

The report also finds clean power projects brought online in 2020 represent roughly $39 billion dollars in investment. Since 2005, total project investment in the clean energy sector is an estimated $334 billion across the U.S.

Growth is continuing across the industry with nearly 90,000 MW of clean energy projects currently underway, representing over $120 billion in new investment.

The report also shows that the unsubsidized cost of energy for wind power has fallen 71% since 2009 and that solar has fallen 90% since 2009. Based on analysis in the report, wind and solar offer the lowest cost of any generation type in most parts of the country.