Solar client SunCommon engaged Terrasmart to build two surface lot canopies for Alchemist Brewery, a craft brewing company catering to the tourism industry in Stowe, Vermont. The project had to be optimized for the region’s rough weather. 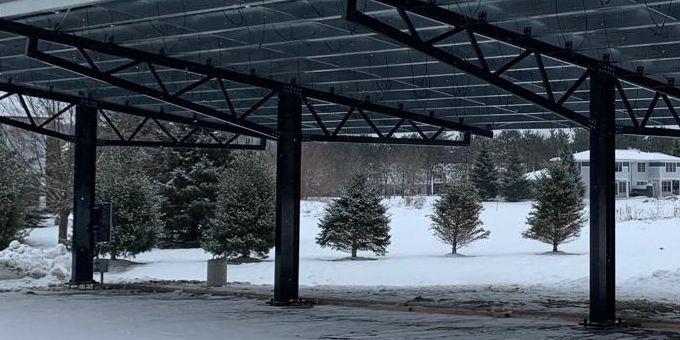 Minimizing Weather-Related Risks with an Expert

Solar client SunCommon engaged Terrasmart to build two surface lot canopies for Alchemist Brewery, a craft brewing company catering to the tourism industry in Stowe, Vermont. The project had to be optimized for the region’s rough weather, including heavy snowfall averaging 97.3 inches annually, as well as high wind loads. The tough conditions were exacerbated by weather and logistics, as the project was built over the fall and winter in a rural, mountainous area.

Terrasmart’s expertise in designing for rough weather on solar sites allowed us to accurately calculate wind and snow loads, and subsequently determine the best canopy design for the project. Two trussed structures—comprising 11 columns, 22 truss sections, and purlins—were installed after auguring the holes 10” to 12” deep and setting the rebar reinforcing steel for increased strength. 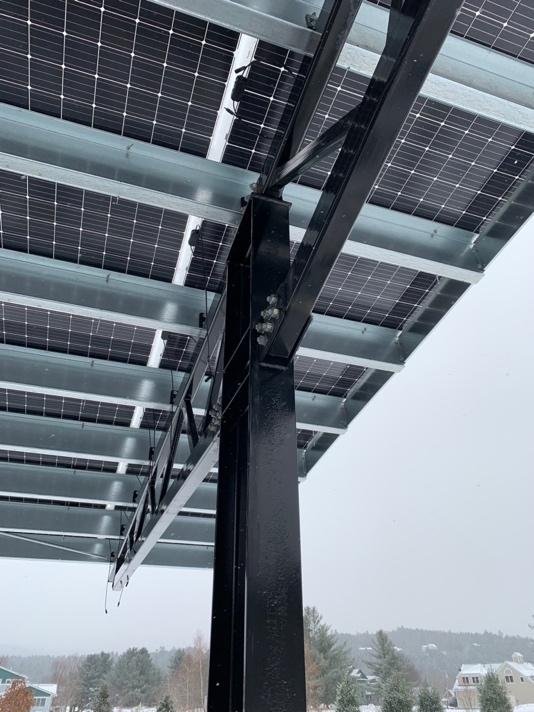 The structure’s trussed design is not only able to accommodate the client’s 384 bifacial modules but can also withstand snow loads of up to 70psf—above the project requirements of 52.9psf. Additionally, the canopies are built to withstand winds of up to 115mph. As the project was built over winter, the grout was blanketed to keep it from freezing and ensure a smooth installation process.

Terrasmart’s extensive experience building on similar sites in the Northeast ensured that the project was completed within the stipulated time frame. 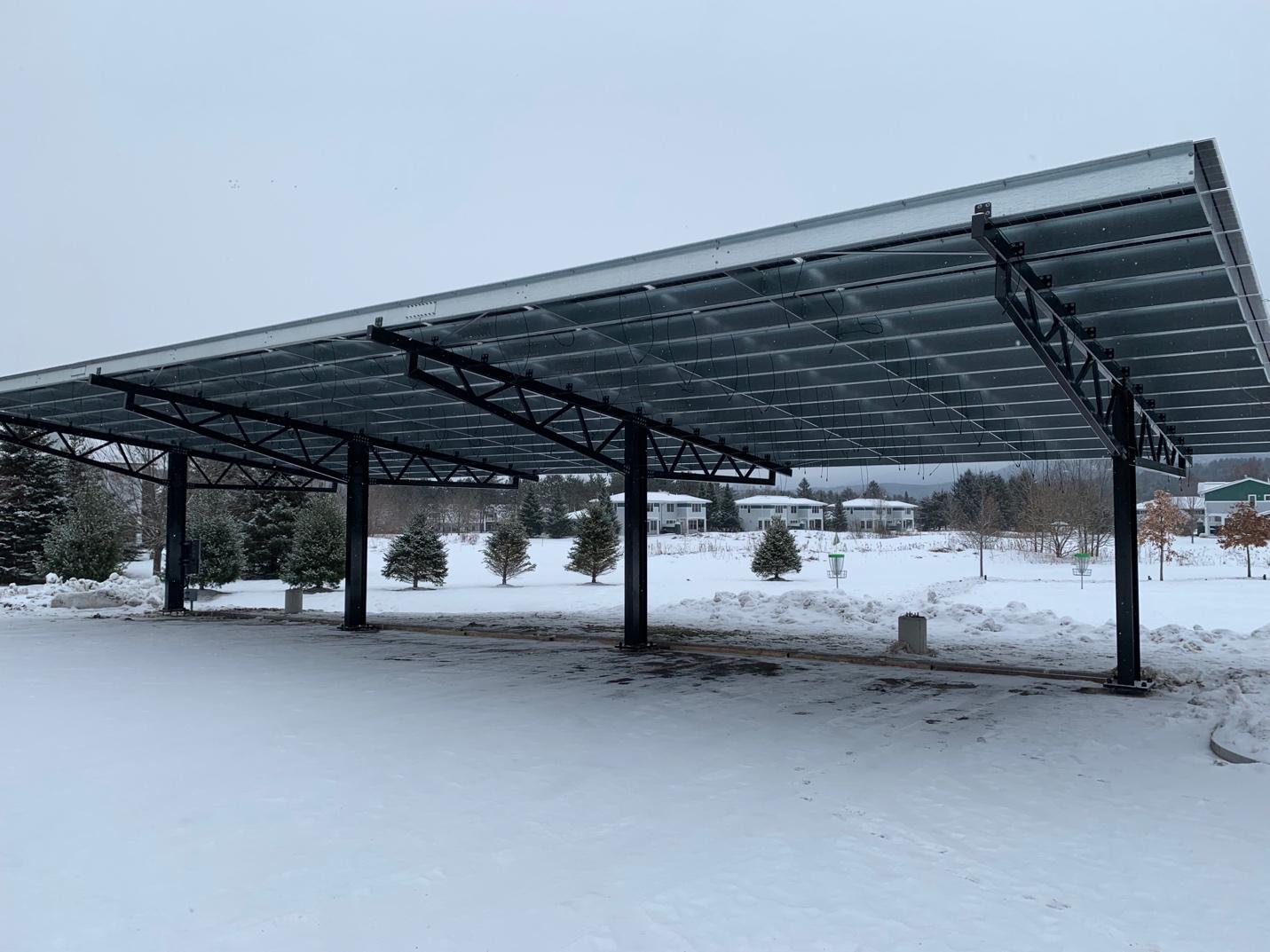 Figure 2: Terrasmart’s canopy solution was able to help Alchemist Brewery maximize the use of their customer lot.

Thanks to the solar canopies, 60% of the brewery’s Stowe customer lot is now protected from the sun and snow. The canopies also generate 145.92kw of power, contributing to the 178kWH of electricity produced by the brewery’s renewable energy assets annually, whilst offsetting 33% of the Stowe site’s total energy consumption. A total of 67% of the brewery’s electricity is now powered by solar, helping the company achieve its sustainability goals as a certified B Corporation.