Novel composite combining the high energy storage capacity of silicon and the elastic property of carbon.

This is the age of fast automobiles and autonomous vehicles. And the depleting natural reservoirs is a pressing issue. Thus, investors are placing bets on hydrogen to be next-generation fuel.

Companies looking to improve their sustainability while continuing to protect their power systems against risk are beginning to incorporate renewable energy into their distributed energy power systems. 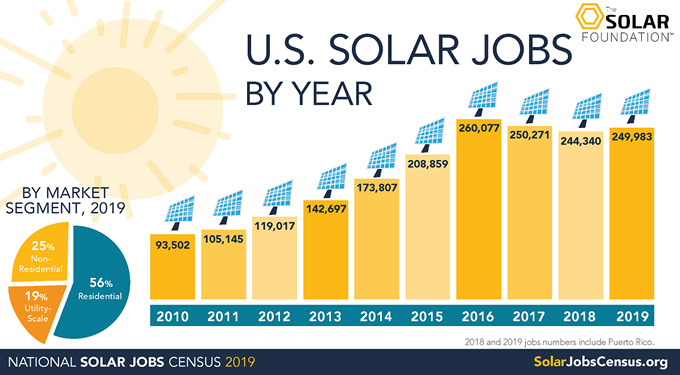 Download Flow Energy Guide - Written by Engineers For Engineers. Learn how to save on energy costs by optimizing your facility flows that impact costs like compressed air, natural gas, steam, and hot or chilled water.
More Alternative Energy Products | Feature Your Product