This approach will enable scientists to complete renewable energy studies in future climate scenarios faster and with more accuracy.

Nearly 650 Companies Urge Congress to Include Solar in Recovery Legislation

The letter calls on members of Congress to pass legislation that would push out deadlines for the solar Investment Tax Credit (ITC) and create a direct pay option, both of which would help the economy recover from COVID-19. 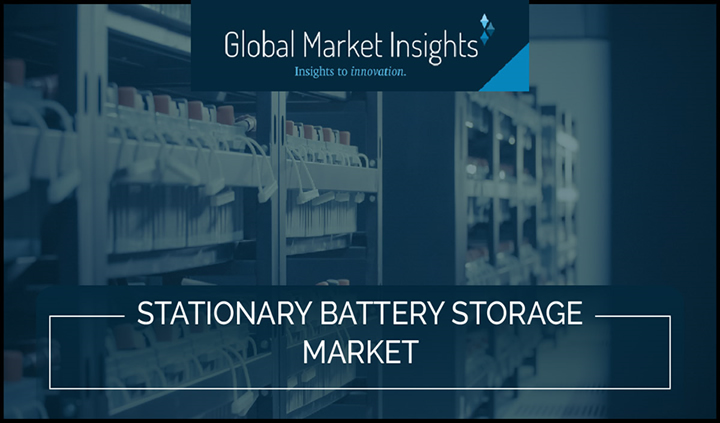 Surging popularity of renewable energy sources like wind and solar along with growing electrification initiatives across rural sectors might accelerate the adoption of off-grid services.

In the case of the Millington Solar Farm, Silicon Ranch has partnered with Cabriejo Ranch to release over 1,000 ewes to graze on the site. Along with other regenerative practices in place, the grazing of these ewes is a critical component of Regenerative Energy™.

There have been debates regarding the pollution caused during the manufacturing of batteries for Electric Vehicles. For instance, some studies seem to suggest that the life-cycle emissions (including battery manufacturing) of an electric vehicle barely helps in reducing carbon emissions. 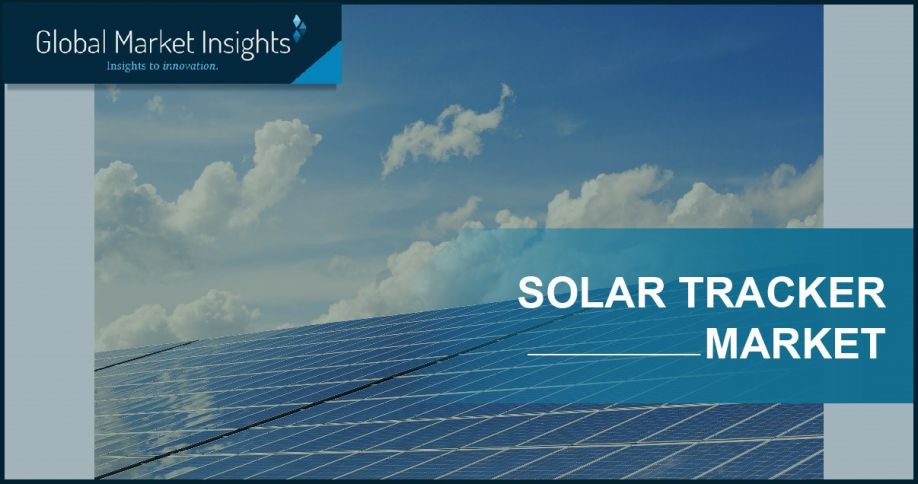 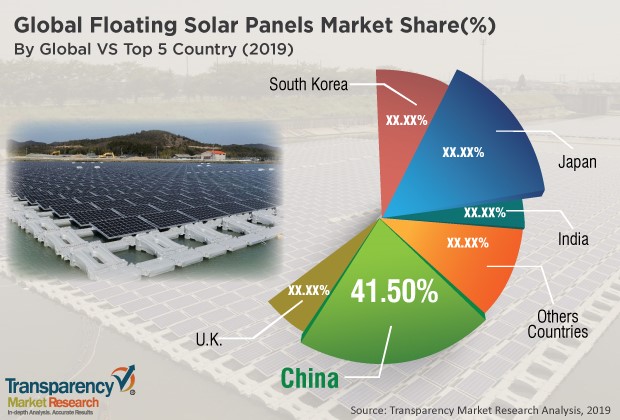 The distribution of renewable energy throughout the electric grid requires a new take on transformers, and the solution is here. How can eco-friendly versions improve our clean energy efforts?