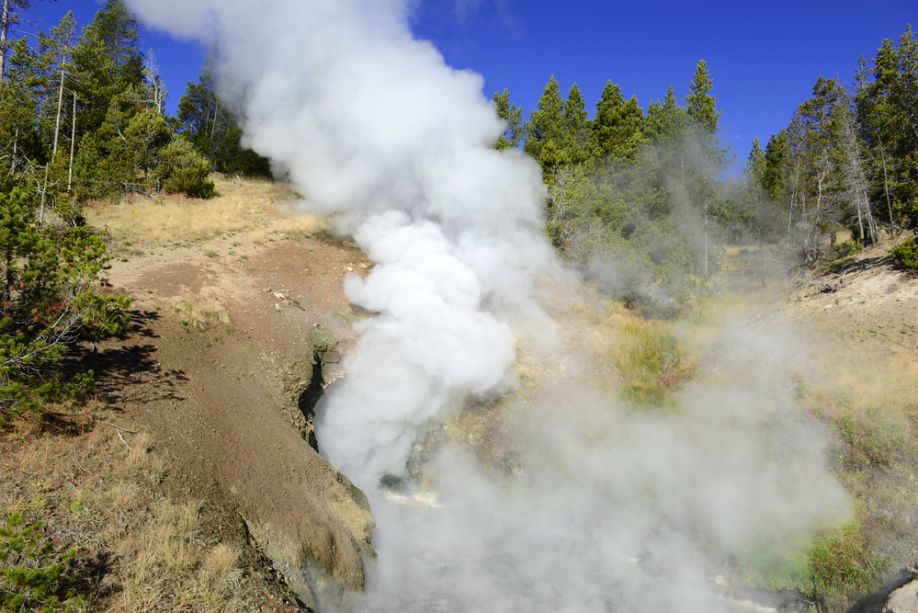 Geothermal energy draws directly from the power within the Earth to generate clean and efficient business processes. Right now, businesses across industries are recognizing the value of this energy in powering their own endeavors.

The Benefits of Pairing Geothermal With PV Systems

01/13/21, 05:42 AM | Solar & Wind, Other Energy Topics | Geothermal Energy
There are many advantages to enjoy when you use renewable energy. Did you know that you can incorporate more than one source to reap even more benefits? Take a look at why you might combine geothermal with photovoltaic or PV systems for maximum results.

Simply, waste heat is heat that is produced by a machine or an energy output process, as a byproduct of doing work. According to the laws of thermodynamics, all such processes give off some waste heat.

Geothermal energy, not to be confused with geothermal heating and cooling, is a clean, renewable, and sustainable form of energy that uses the hydrothermal fluids from the Earth's core to power turbines

Geothermal in a commercial building will displace the cooling tower and heating boilers. We provide thermal energy to the building which gets utilized by either heat pumps or chillers.

Below the earth's surface, there's a source of power with impressive potential - geothermal energy. This source of power revolves around using the natural temperature of the earth to produce power and provide heating and cooling for buildings.

We cant have confusion hamper uptake of geo-exchange technology. That matters, because the technology has the potential to be a key contributor to decarbonization efforts and offers real benefits to American businesses, households and grid operators.

10/16/18, 09:02 AM | Other Energy Topics | Geothermal Energy
The process could enhance the use of the earths own heat as a source of clean energy.

How Heating your Home with Renewable Energy Works

Even if you don't totally convert to renewable energy, using it to offset the cost of your heating and cooling can save you a lot of money in the long run.

The newly reinstated tax credit is a positive step that further aligns geothermal as a significant energy source for the market. The tax break will drive sales in the industry and encourage people to adopt geothermal systems. 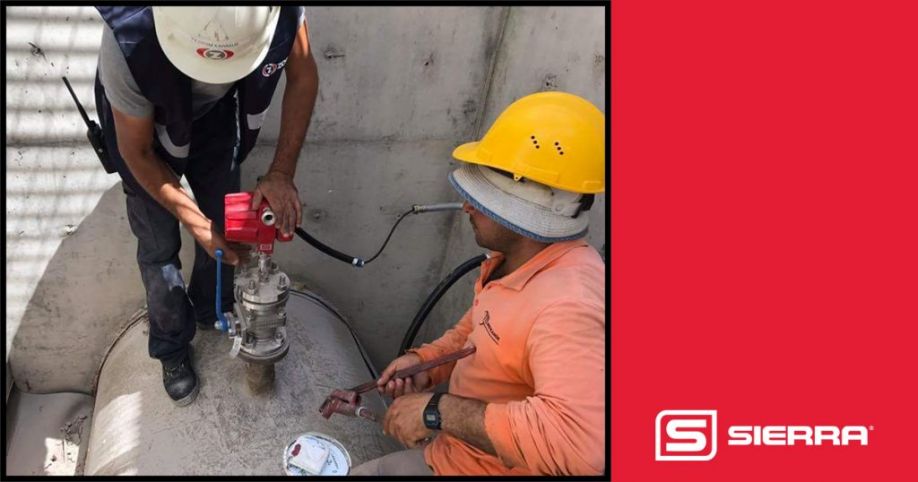 For efficient Geothermal energy production, water is heated from the earths natural heat in geothermal wells, then is cooled off and sent back into the earth to be reused in the energy-generating process.

Geothermal Leaders to Convene in Washington DC for Showcase

01/27/16, 06:46 AM | EVs and Fuel Cells | Geothermal Energy, Tradeshows and Conferences
Building on this momentum, the Geothermal Energy Association's (GEA) U.S. and International Geothermal Showcase this March will highlight to Washington DC decision makers how leading geothermal nations are unlocking their geothermal potential.

Thirty-six countries gave the official start Monday to an initiative to promote geothermal energy in developing economies as a cleaner alternative to oil, gas and coal. The Global Geothermal Alliance, launched on the sidelines of the UN climate talks in Le Bourget, aims at a sixfold increase in geothermal electricity production and a tripling of geothermal-derived heating by 2030. At present, geothermal is growing modestly, at three to four percent per year, providing 12 gigawatts of electricity annually. But this is just a fraction of its overall potential of 100 gigawatts, according to the industry. Only 24 out of 90 countries with geothermal potential actually use the resource. The alliance said its members will seek to overcome "political uncertainty" about geothermal and strengthen the industry's skills base. The Global Geothermal Alliance initiative was sketched out in September 2014 at a summit organised by UN Secretary General Ban Ki-moon. Members include countries on thermal "hotspots" in Africa, Southeast Asia and Latin America, ranging from Kenya and Tanzania to Malaysia, the Philippines and Guatemala.   Cont'd...