Solar Panel Cleaning Market size is estimated to achieve over 11% CAGR through 2026.

08/07/20, 05:51 AM | Solar Power, Other Renewables | solar panels , Utility Solar
Operation of solar panels completely depends upon exposure to the sunlight; more light hits the panel, more power it will generate. Solar panels are placed in upward angle, which makes them prone to bird droppings, general dust and dirt that cannot be washed off by rain alone. 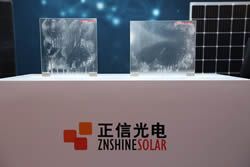 According to reports, the application of graphene film layer not only increases the light transmission performance of the glass itself, but also the Graphene-coating modules have an attractive investment return due to their superb hydrophilicity. 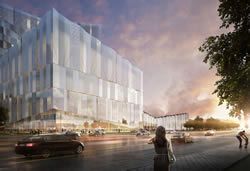 VTT Technical Research Centre of Finland and Metropolia University of Applied Sciences together with the industrial partners are investigating opportunities to extend integration of visually attractive solar modules into architecture of building façades. 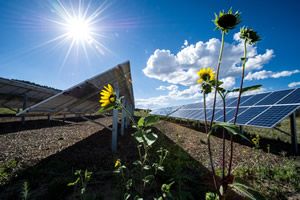 Department of Energy: This week, the Energy Departments SunShot Initiative launched its "Hit Me with Your SunShot" photo contest. It encourages photographers, both professional and amateur, to submit their shots of solar energy.

Pollution might be blocking 25% of potential solar power, study finds 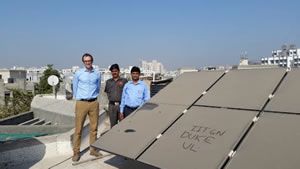 Nick Lavars for New Atlas: "I thought the dirt had to affect their efficiencies, but there weren't any studies out there estimating the losses. So we put together a comprehensive model to do just that."

SolarCity to develop roofs made of solar cells

Lucas Mearian for ComputerWorld:  Five million roofs are replaced each year in the U.S., so instead of simply swapping out old shingles with new ones, why not turn the whole roof into a solar power generator that's integrated with your home's electrical utility? That is SolarCity's plan for a new product it expects to begin producing next year, according to statements made during the company's second-quarter earnings calllast week. During the call, SolarCity Chief Technology Officer Peter Rive alluded to a new product that would be produced at the soon to open Buffalo, N.Y., solar panel manufacturing facility. Then SolarCity co-founder and Chairman Elon Musk interjected and said the product would be a solar roof, "as opposed to a [solar] module on a roof."   Cont'd...

An Overview of Solar Panels

05/13/15, 02:19 PM | Solar Power, Other Renewables | solar panels
While buying a solar panel one must keep in mind various factors like where it will be installed, purpose; commercial or residential use, and budget.

04/08/15, 07:55 PM | Solar Power, Other Renewables | solar panels | SunEdison
According to Solar Energy Industries Association (SEIA) and research, the U.S. will install an estimated 8.5 GW of solar modules in 2015 which includes utility-scale, residential and commercial rooftop installations.