These installations help propel not only FuelCell Energy's image and financial stability, but also California's standing as a fuel cell leader in not only the United States, but the world. 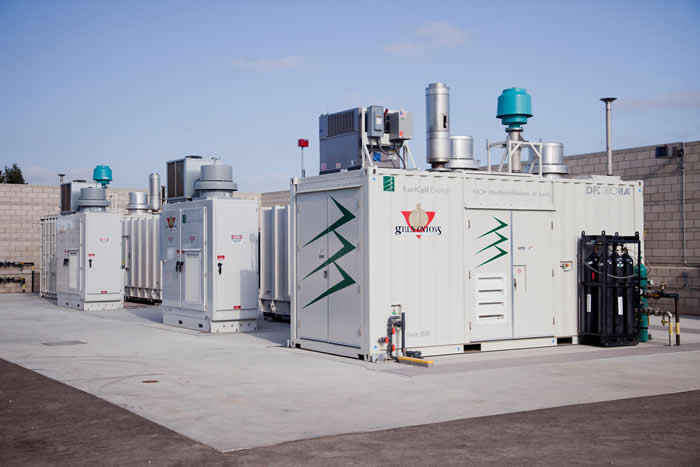 These installations help propel not only FuelCell Energy’s image and financial stability, but also California’s standing as a fuel cell leader in not only the United States, but the world.    For a complete listing for stationary installations in California, please visit Fuel Cells 2000’s State Fuel Cell and Hydrogen Database - http://www.fuelcells.org/info/statedatabase.html.